Amazon employees have voiced their opinion against returning to office and joined the large scale remote work revolt which has only just begun.


Amazon initially announced in March this year that they would return to an "office-centric" culture post pandemic and the offices would re-open as early as September. However, by that time, employees globally had already started voicing against a full return to office. In fact, we had multiple surveys where people clearly indicated that work flexibility is their top priority and they would quit if forced back into office.

Of course Amazon was quick to take the cue and as a move to not let the situation go out of hand, they announced a new "baseline" in June where employees would be required back in office only 3 days a week. However, employees won't even settle for hybrid work now! 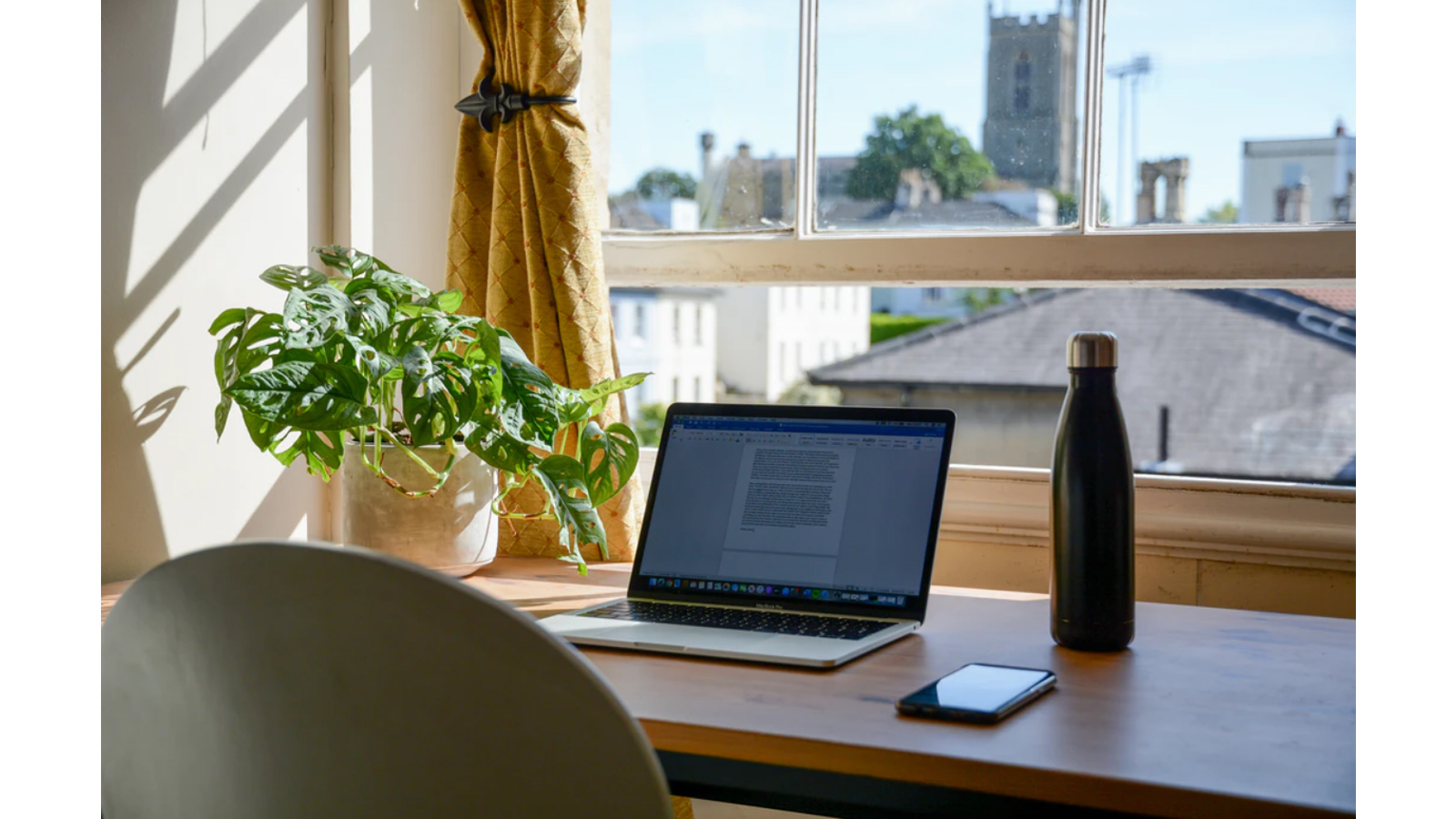 Employees voiced their thoughts on Amazon's internal forum saying that individuals should have the entire choice whether to work in an office or remotely.

One of the employees wrote,

The tone of the messages just shows how agitated employees are. Take this one for instance,

”What will motivate everyone to work harder: a chance to avoid 2 hours in rush-hour traffic or a ping-pong table at the office?”

Yet another employee wrote,

”Having a virtual workforce is an irreversible trend in human history.”

It's quite clear that employees are in no mood to settle for a hybrid compromise. In fact, some Amazon employees wrote on Blind, an anonymous professional network, that they are already looking for jobs elsewhere or that they have already quit!

It's just the beginning of a large scale remote work revolt

Just a few weeks back, there was intense drama when Apple employees voiced their opinion against return to office policies. They took to internal forums & Slack channels to voice their thoughts. Some employees who had been with Apple for years, even a decade, quit!

Amazon employees are clearly on the same track and look in no mood to settle. In fact, this is the common shared sentiment across the world. Work flexibility is the topmost priority for everyone now and even a compromise like hybrid working won't go down well with employees.

It will be interesting to see how companies, especially tech giants, respond to this.

⇾ Products like Detective Girl of the Steam City