Asynchronous communication may not be the best way of remote collaboration. Here's why you should focus on communicating synchronously in bursts instead. 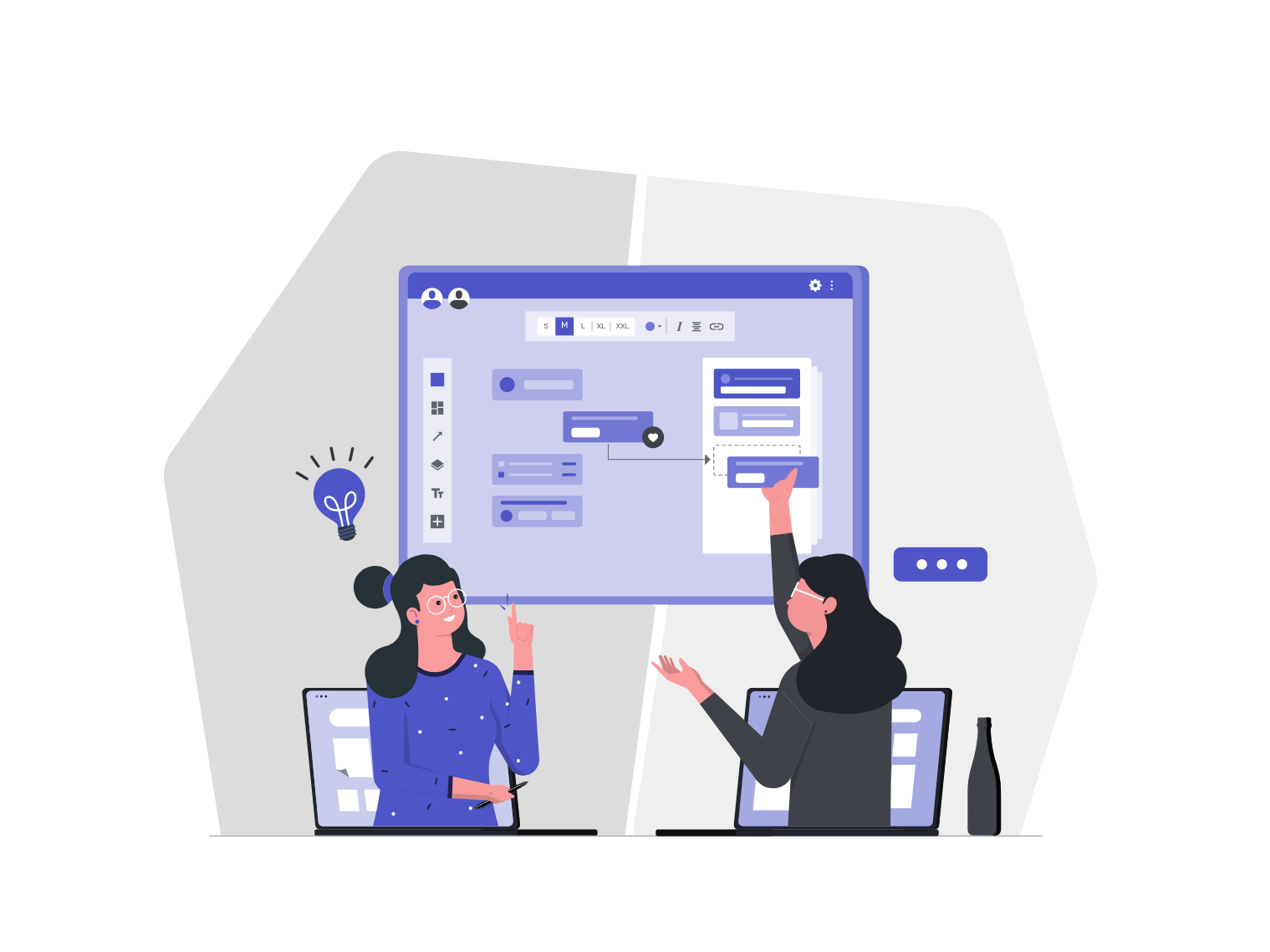 We have all been hearing and believing that asynchronous communication is key to remote work. And rightly so. You can't expect your teammates from across the world to be available exactly when you are free or respond to your messages immediately. Instead, the focus should be on working independently & responding thoughtfully through long-form messages when you get time.

However, a new HBR article suggests that asynchronous communication may not be the most effective way of remote collaboration. Instead, the focus should be on communicating synchronously in bursts and doing deep work at other times.

Let's delve into the specifics to understand this better.

Humans communicate naturally in bursts. This means there are periods of high activity followed by little or no activity. Work communication should also be done in a similar fashion.

- Teams align on common times during the day where everyone is most responsive to messages, meetings etc. Dropbox's new virtual-first model also talks of implementing this.

- Other times of the day are blocked for deep work.

Bursty communication also requires you to not view emails & messages as forms of asynchronous communication where you send something whenever you like & the other person responds whenever they are free.

Focus on audio & text, not video

The article also claims that video communication isn't the most effective since people tend to focus more on visual cues & less on participation. Audio & text are more effective ways of communicating.

Since the objective is to have a bursty period where everyone engages in a lot of back forth, short form messages focusing only on one topic are ideal. You want to make sure there's a healthy, rapid exchange of messages during the bursty period rather than long moments of silence where people are thinking & responding to lengthy messages.

Loss of creativity & brainstorming are cited as major critiques for remote work. Tim Cook was vocal about this as the major factor pushing them to get back in office. Bursty communication aims to solve this & promote creative collaboration in a planned manner rather than rely on chance water cooler conversations.

Also, areas such as engineering require you to collaborate & solve problems together rather than rely only on async. Bursty communication aims to solve for this too.

- Finding common bursts of time daily is tough given people are located in different timezones, have different schedules.

- Async by design promotes thoughtful responses via long-form messages. Rapid exchange of short messages may work fine for ideation but results in superficial conversations in most cases.

Do you see any loopholes in this model or you think this will be a game changer? I've earlier written about finding a balance between sync and async. Do check it out, too!

⇾ Zoom vs FaceTime - how to decide between the two?