Most are critical that Basecamp has banned political & social talk at work and existence of employee working groups. Vice, a news website, has even termed it as an executive power grab.

Basecamp has been a leader & inspiration in the tech industry in many ways -- building a successful bootstrapped company, showing how remote work is effective, building a sane workplace etc. So this announcement comes as a shock to many.

I took a thorough look at the memo and the events leading up to it. So here's a summary of the important points from the announcement & my take on it. 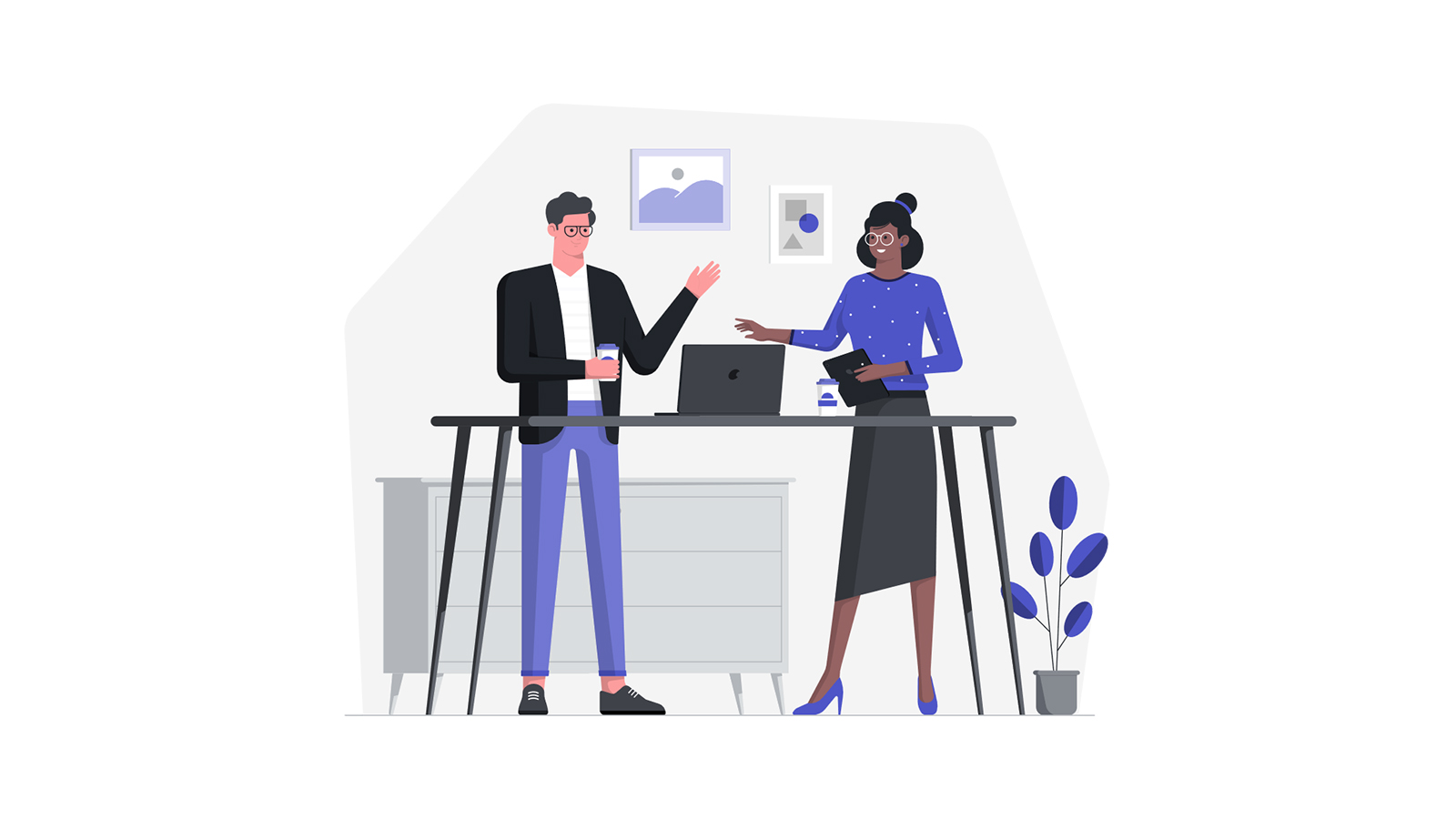 1) No more societal and political discussions on our company Basecamp account.

Employees won't be allowed to discuss political or social issues on the company's Basecamp account. Jason outlines that everyone is of course free to share their opinions on any public forum or groups they are part of, outside work. However, conversations at work, will be restricted to only work.

Well, there's a bit of history behind this announcement as pointed out by The Verge. Since 2009, Basecamp customer service representatives had kept a list of funny names as an innocent way to blow off steam. However, this list started looking inappropriate & racist in the current times.

So there were increasing discussions around this & related issues recently on the company's Basecamp account. Employees have also said that political or social conversations at work were never on very general topics but always specific to happenings at Basecamp.

In light of this revelation, the rule to ban such talk seems quite big-brotherish. Even otherwise, putting a blanket ban on any sort of political or social talk on what's happening in the world is a harsh measure. In a remote setting, your company's Slack or Basecamp is your only workplace. So this rule effectively prohibits any kind of social or political talk at the workplace.

Basecamp is doing away with fitness benefits, wellness allowance, education allowance etc. and instead paying employees in full cash. This change is brought in the spirit that everyone should have an individual choice to decide how to spend their money.

Now there's surely some merit to having benefits vs. full cash -- it prompts people to spend money on things that are good for them & they would otherwise hesitate to spend on.

I think either of the choices is perfectly valid. So this point actually makes sense.

The spirit behind this decision is to eliminate bureaucracy and have specific people responsible for such work. Ex. the responsibility for diversity, equity & inclusion rests with the people ops head now.

Getting rid of committees is fine until employees have alternate channels to share their ideas or voice their opinions. Else, it effectively comes forth as concentration of power in the hands of a few execs.

4) No more lingering or dwelling on past decisions.

Jason says that casual suggestions as imperatives or rehashing decisions in different forums is a waste of energy. People need to just explain why once and move on.

The sentiment to avoid unproductive rehashing & overthinking is commendable. However, it may not be enough to only "explain decisions once", particularly in a remote setting and for senior execs.

According to Jason, peer reviews are often only positive & reassuring, not transparent. Hence, they are doing away with 360s.

This argument has merit, however, 360s also has its advantages -- you get reviews from people you may have worked with only briefly and not just in your own team. Plus, it doesn't harm to hear positive feedback from your peers.

6) No forgetting what we do here.

"Employees are free to take up whatever cause they want, support whatever movements they'd like, and speak out on whatever horrible injustices are being perpetrated on this group or that. But that's their business, not ours. We're in the business of making software."

This circles back to point #1. While it may showcase that employees should refrain from talking about general political or social issues, it also prohibits them to talk about such issues at Basecamp.

Additionally, such a ban seems to have created more confusion among employees. One of the employees spoke to The Verge that they weren't sure to what extent they are not allowed to talk about certain issues. For instance, how do they talk about raising kids without talking about society or public schools (which immediately becomes political).

Basecamp is actually not the first to impose such a ban. Coinbase did it back in 2020 and 5% of the staff actually left the company. What happens at Basecamp is yet to be seen.