Although Blue Origin has seen a huge win this year in the form of Bezos going to space, the organization is seeing a massive increase in attrition rate.


When Jeff Bezos founded Blue Origin back in 2000, he wanted to make access to space cheaper & reliable through launch vehicles, for everyone.

As crazy and ambitious as it may sound, Blue Origin actually had a huge win this year.

Jeff Bezos himself made a short trip to space, in the first crewed flight, New Shepard. Although the launch was planned years earlier and was delayed for a long time, it's still a huge achievement for Blue Origin.

However, Blue Origin's ambitious space mission seems at risk lately. Not because of hurdles around tech or money. But due to a large scale company culture issue.

Surprisingly or not, the root cause for all of this is the relentless push by the CEO to get everyone back in office! 🤦 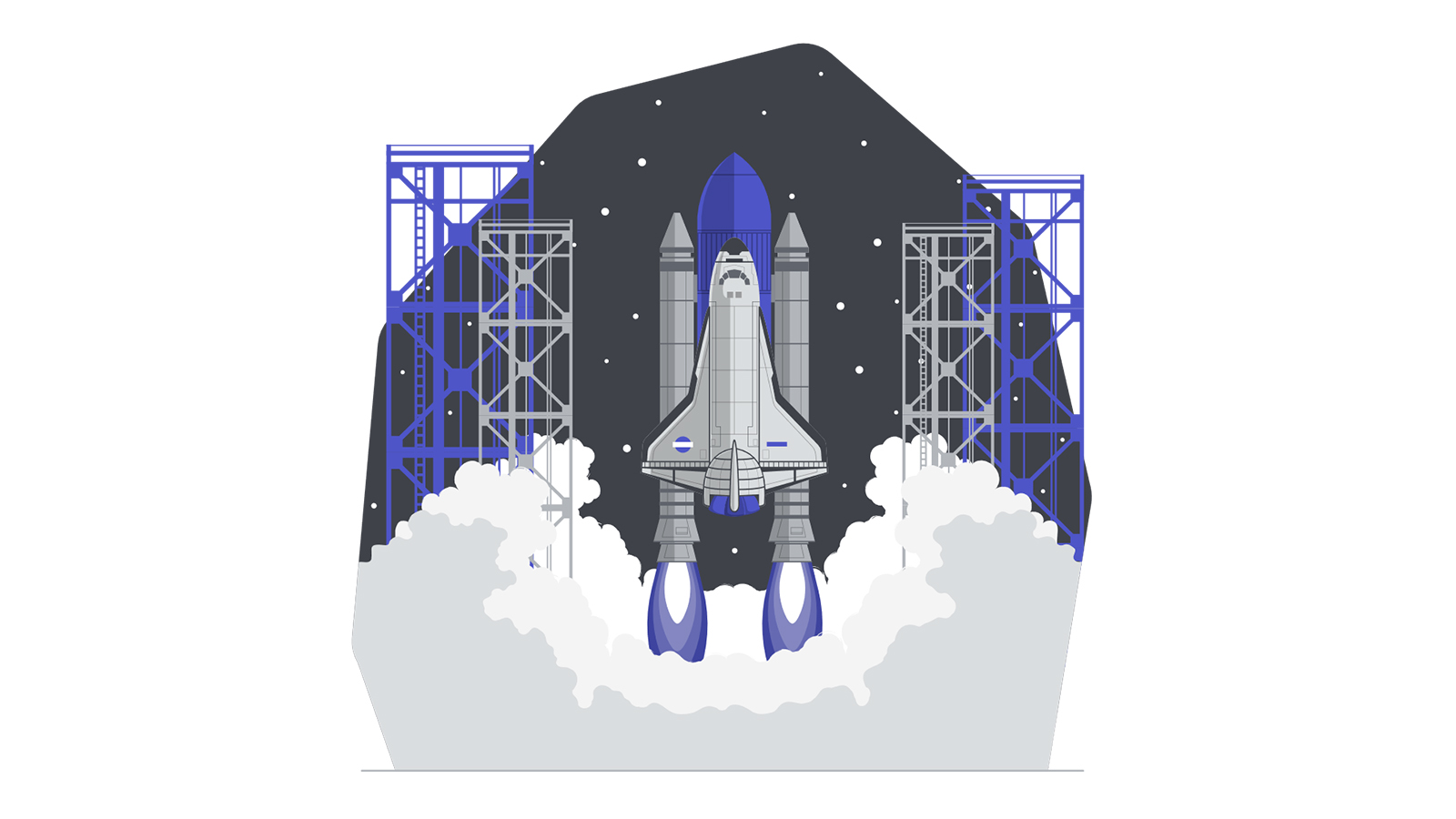 Blue Origin faces the wrath of 'The Great Resignation'

Blue Origin only has 3500 employees and is still privately funded. So the attrition rates have never been high over the years and typically range between 8 to 9%.

However this year, the attrition rate has risen to 20%+!

Bob Smith, CEO, has been pushing strongly for getting everyone back in office.

He also came up with a plan called "Blue Back Together", despite a petition signed by 100s of employees to at least have a hybrid working model. In fact, Smith didn't even acknowledge the petition!

On the contrary, Smith spent millions of dollars renting additional office space near the company HQ.

What happens next at Blue Origin

The mass exodus must be a huge shock for Bob Smith as well as Jeff Bezos. In fact, Smith has himself worked hard to increase the employee count to 3500 from just 1000 in 2017, when he had joined.

However, the company is clearly at a crossroads now, from a culture perspective. What Smith & Bezos decide about their working model will hugely impact how much talent they are able to retain and as a consequence, how successful they become.