From Google & Uber to working from a van, this CEO is building an async Slack alternative 🚀‍

Kenzo Fong started working remotely because he believes that talent can be found across the globe and not just in the tech hubs.


Kenzo, the CEO of Rock, worked at companies such as Google and Uber before going fully remote. He is now building an async productivity tool and Slack alternative that can be used by anyone, anywhere. 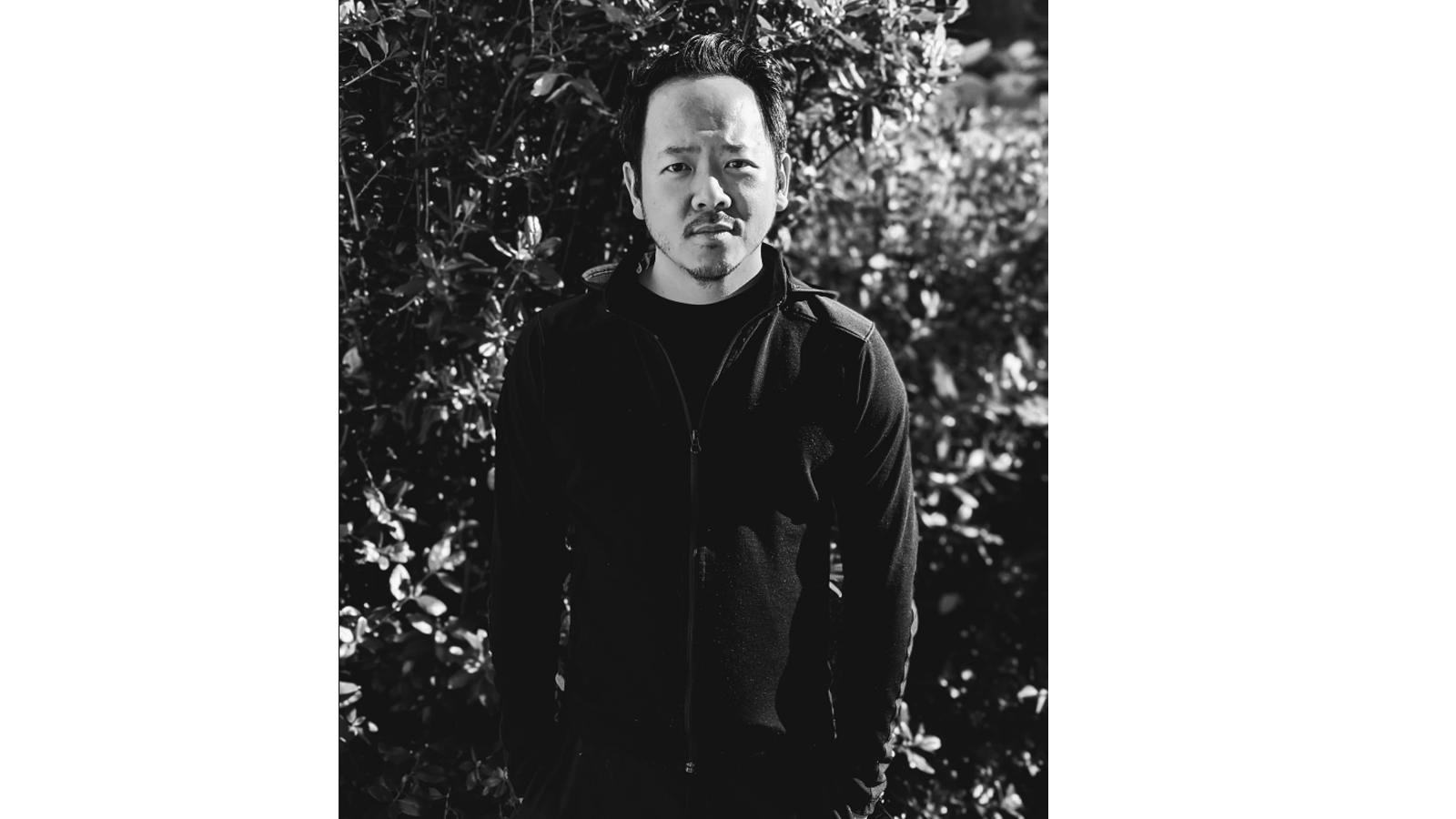 Being born and raised in Suriname, South America, Kenzo knew that there was a lot of talent outside the well known tech hubs, and set up a distributed first company. Read about it here.

Kenzo talks about how he hires people from pretty much anywhere in the world and the skills he looks for here. Check it out!

Giving advice, Kenzo stresses on the importance of thinking of the best way to communicate and speaks about when to use async and when to get on calls here.

If you liked Kenzo's story and have something to say, head over to this thread and drop a line!