Deutsche Bank is adopting remote work to cut office space and costs, which is actually just a benefit of remote work and shouldn't be the main reason to go remote.


Deutsche Bank unveiled its new hybrid remote work policy and said that 40-60% of WFH makes sense for them. Their CFO also said that work will still center around the office, just that employees will get the additional flexibility of working from home. 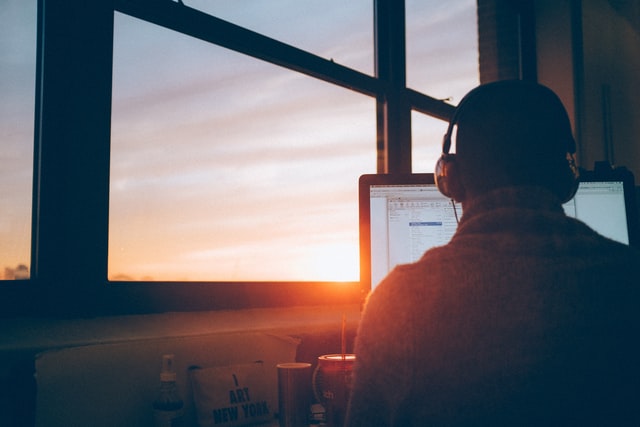 DB is adopting remote work for all the wrong reasons

Ask any successful remote company and they will tell you the biggest advantages of remote working are hiring the best people across the world, happier employees that stay long with you etc. Cost savings due to rent, utility bills etc. are just the side benefits.

DB has clearly seen that in the past year, people have worked as much or even more, despite being at home. So now, it makes financial sense for them to cut down office infrastructure.

Additionally, there's a wave of emotion among people not wanting to go back to the office. In fact, according to Bloomberg's latest survey, 39% of people would quit if they are forced back into working in office.

So it's also the pressure to retain talent.

Detrimental in the long run

While DB may be able to pacify employees in the short run with this move, it will surely hurt them in the long run.

Take the example of big tech companies like Twitter, Microsoft, Facebook, Google who have adopted remote in some form. They have done it because they view remote working as a superior, modern way of working keeping their employees' well-being at the forefront.

DB's move is purely financial and also made out of fear of losing employees. So if they see anything going slightly wrong in the near future, they would possibly reverse their stance and push everyone back in office.

For now, we will have to just wait and see how it all pans out.

On a lighter note, it is quite ironic that DB is citing cost savings from lesser infrastructure as the primary reason to go remote. Only late last year, they proposed a "5% privilege tax" on remote workers for using less public infrastructure which the government built for them 🤷‍♂️