Google, Amazon want everyone back in office ASAP but employees say they would rather quit! ‍


The last couple of weeks have seen quite surprising remote work announcements from companies.

On the one hand, big tech companies like Google & Amazon announced that they want employees back in office ASAP. Amazon's new guidelines say that they want to get back to an office-centric culture very soon. On the other hand, Wall Street biggies like JPMorgan & HSBC announced permanent WFH for some of its workforce. JPM CEO, Jamie Dimon, in fact said that most of Wall Street will continue to work remotely even post pandemic. 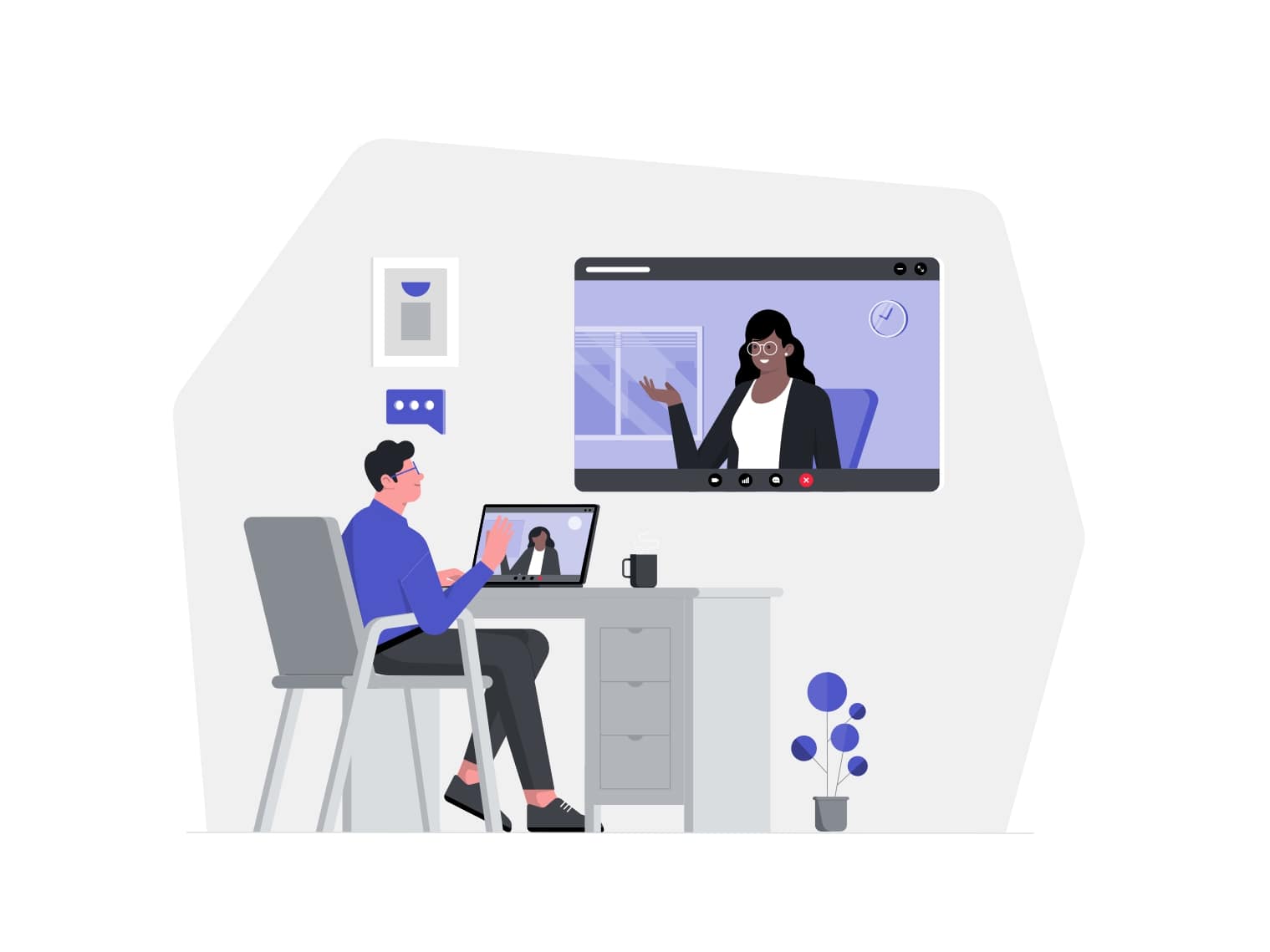 It's so ironic that tech companies who're supposed to lead the remote work movement are backing out now, whereas large banks who thrive on working in-person & have vested interests in companies buying physical office spaces are actually accepting remote work as a reality!

But what do employees want?

In all of this, it's critical to understand what employees want. Microsoft's first annual work trend index (released in March 2021) revealed that a staggering 41% employees are considering to leave their current employer in 2021 for a company that offers remote work!

This report is based on by far the largest survey - 30,000 people in 31 countries & trillions of signals across Microsoft 365 & LinkedIn. So there's huge merit & validation in this finding.

However, other recent surveys including the ones by Robert Half (34%) & Envoy (47%) show similar percentages. So it's quite clear that the majority of people would rather quit than give up the flexibility of remote working.

So what does this mean for companies?

Companies like Google, Amazon, Netflix have all enjoyed being the top choice for talent across the world. It seems remote work will finally be the leveller & make these companies lose their advantage.

LinkedIn launched its future of talent report earlier today and its findings are quite in line with the above conclusion:

- Employer branding & engagement including flexible work arrangements is the top priority for most companies.

- Hiring at such companies will focus on actual skills rather than certifications.

Such companies that understand that employees need flexibility in work are taking conscious actions & will emerge as top choices for candidates when they look for jobs. Other companies which decline to change would lose in the race for talent. We just have to wait and see how soon this happens.