Global pay is proving to be a huge advantage for startups across the world while bigger companies still continue to talk about cutting employee pay.


Just last week, I wrote about Zillow offering to pay the same salary to everyone, no matter where they live. Now Mmhmm, a silicon valley based startup by the ex-CEO & co-founder of Evernote, is also planning to adopt the same pay for everyone across the globe!

This is in stark contrast to what tech giants like Google, Facebook, Twitter etc. have consistently said across 2020-21. They are vocal that if employees decide to work remotely and relocate, they will face pay cuts. Ironically, in some case, Google employees may face pay cuts for not going to office even if they don't relocate 🤦 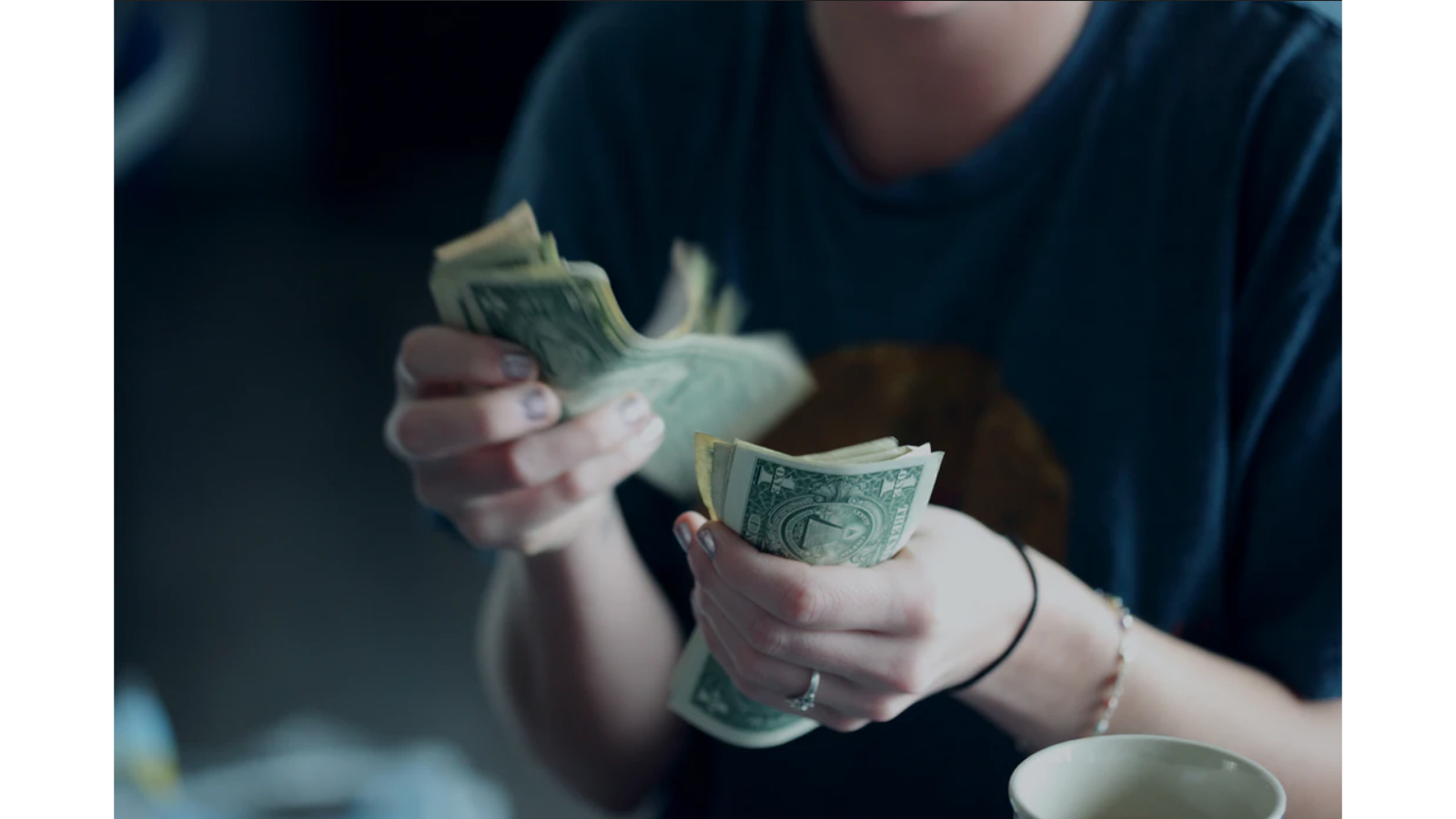 Global pay is now a hiring advantage for startups vs. tech giants

I have always advocated that if larger companies are hesitant to embrace remote working, it's a great chance for smaller startups to make it a competitive edge in tech hiring. Now given most large tech companies are adopting remote work in some form, startups need to look beyond just the perk of remote working.

Some companies including Zillow & Mmhmm are already moving forward with this. Phil Libin, Mmhmm's CEO has this to say,

You can do as good engineering work in a small town as a big city. To say someone is worth less because they relocated feels weird. They're doing the same job and delivering the same work.

Global pay for everyone isn't an entirely new thing

Now you may wonder if global pay is a new phenomenon given the recent debate on pay cuts for remote workers. That's not the case. Companies like Basecamp, Automattic, InVision and even lesser known ones like Retrium & Endless Events have been offering global pay for a long time.

DHH, co-founder of Basecamp, has been vocal over the years about offering global pay.

Late last year, Gumroad's CEO also announced that they will be paying everyone equally irrespective of what part of the world they live in.

🌍🌎🌏 Excited to announce we've deprecated all location-based pay! Gumroad will now pay you the same salary, no matter if you live in San Francisco, Bangalore, Lagos, or anywhere else.

So if you think this isn't the norm and people have unrealistic expectations, that's not the case. Many companies have done this in the past already. It's just that more companies are and will be doing the same now to get a competitive edge in hiring.

⇾ How to remove someone on Messenger in 2021‍