In 2018, Google released these productivity hacks: doc.new, sheet.new, form.new etc. The new google doc shortcut is now on Notion. Find out how to use it. 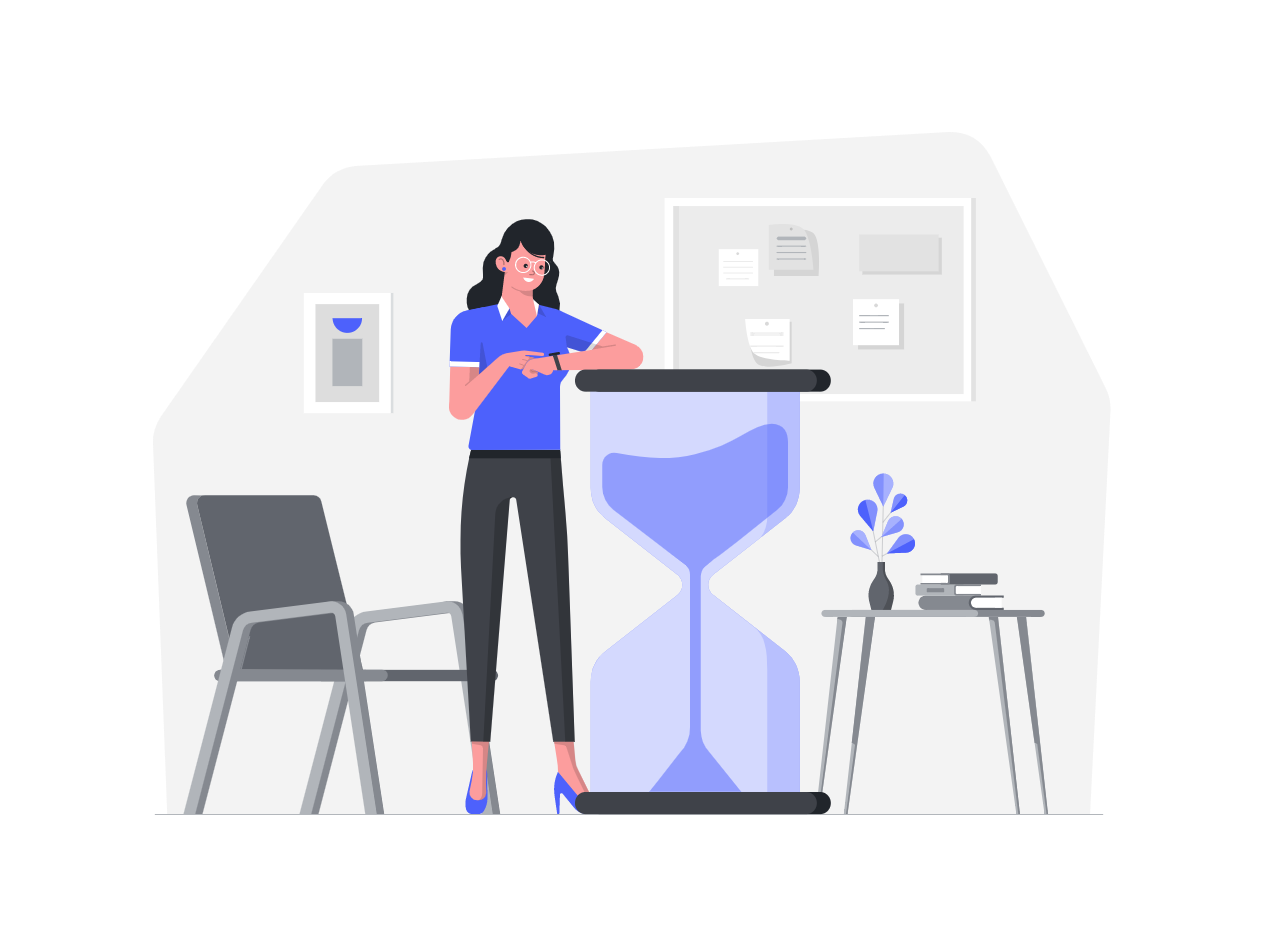 In late 2018, Google released a powerful productivity hack that lets you open a new Google doc, sheet, slide, email, form or a new instance of any Google suite product with the '.new' link. Now, this new Google doc shortcut is also available on Notion.

Didn't know about it already? Then you must surely read on since this is going to be a game-changer if you're a heavy user of Google's productivity tools just like me.

So if you need to open a new Google doc or sheet, all you have to is type doc.new OR sheet.new in your address bar (where you type your usual URLs). And that's it! It opens a fresh new document for you just like that 😎

Didn't quite get it yet? Watch this simple loom video to see how this works:

Note that you need to be signed in to your Google account to use this or the other hacks.

If you want to create a new Google slide, go to the address bar and type in 'slide.new'

'slides.new' also works in the same way to create a new Slide.

For creating a new item in your Google Suite Calendar, simply type 'cal.new'

Similarly, for a new Google Form, type 'form.new' or 'forms.new'

Google does have options for new emails, too, 'mail.new' and 'email.new', but these are only accessible to Google employees and you will be sent to an employee login page.


Introducing a ✨ .new ✨ time-saving trick for users. Type any of these .new domains to instantly create Docs, Sheets, Slides, Sites or Forms ↓ pic.twitter.com/erMTHOsdyH

Of course for this to work, you need to logged in to Notion. Same case as the Google products

(But first, make sure you're logged in on Chrome/Firefox/Safari) pic.twitter.com/qDT8K8uu1w

To be honest, I find the Google hack to be very useful and use it daily but I am not so sure if I would find the Notion trick to be as helpful. For starters, it's already a one-click process to create a new doc in Notion and I pretty much want it under a particular structure. I rarely create a new page under my private pages but maybe this is for creating quick pages on the fly (and restructure them later)?

How is this possible anyway

Well it's quite straightforward - Google & Notion own the respective domains and have wired it to open a new document. Google of course owns plenty of variations of the domains e.g. doc.new, docs.new, documents.new.

So this could pretty much be done by any of your favourite app. Although it isn't cheap to buy & maintain the '.new' domains - every '.new' domain costs $500+/year 😯