Early January, the Irish government announced that they will invest €15.4 mn in making 147 rural towns & villages amenable to remote working - read more about it here. 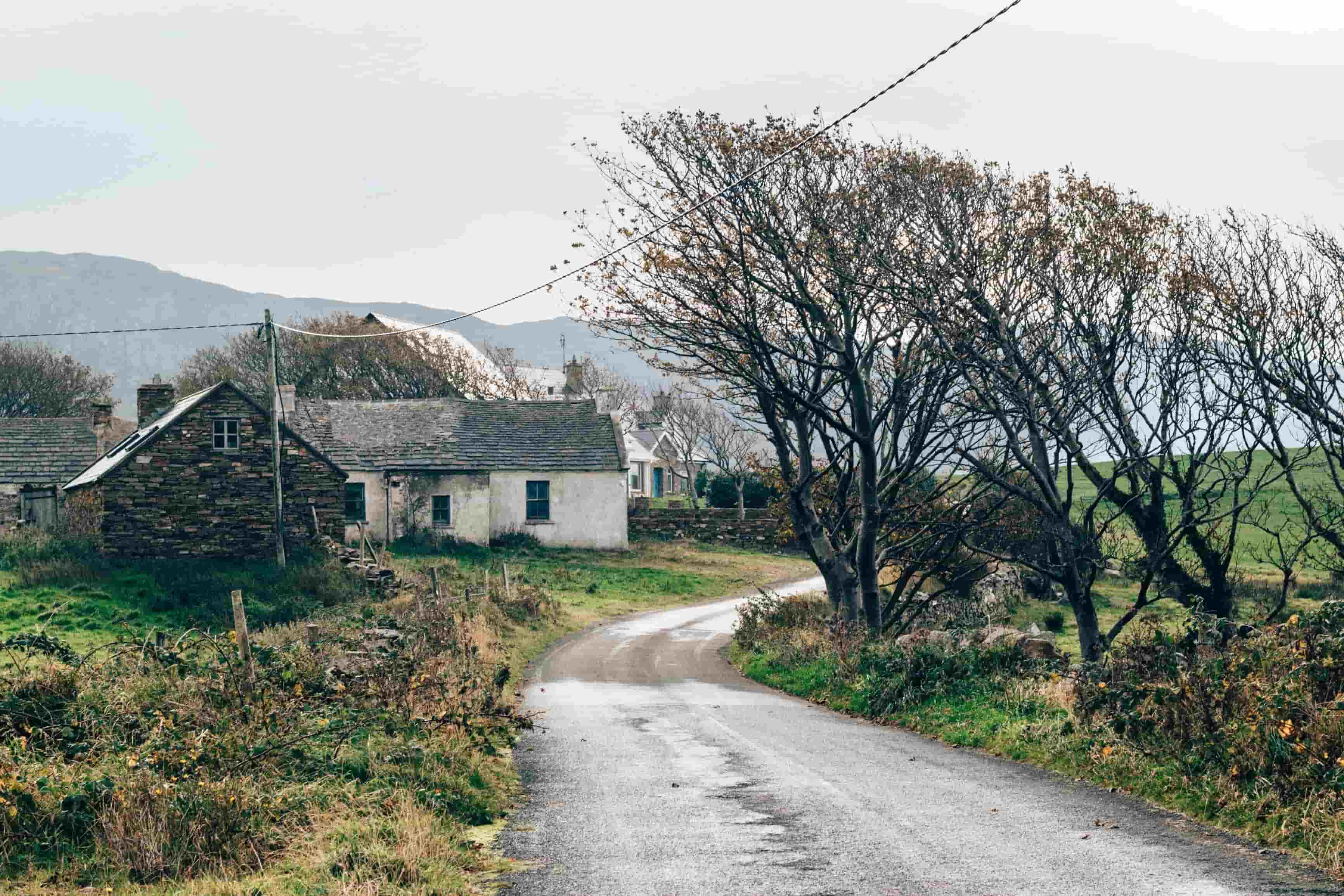 What does the "Rural Future" strategy comprise of?

The government plans to:

Great! But what's so special about this?

The Irish government is one of the few national bodies that recognise the "unparalleled" opportunity to reduce the rural-urban divide. They also understand that it needs an active initial push & investment to make people move from cities to rural areas as well as develop the public infrastructure.

However, it needs more action and less talking

The Irish government is on point in terms of recognising & seizing this opportunity. In fact, they mentioned that the last decentralisation push happened in the 2000s.

However, only 1 out of the 152 measures in the plan have a deadline attached to it. Plus, no costing has been done yet. The rural minister promised that she will share more details next week on what could be achieved this year but unless there's strong bias for action, it will all remain as a good initiative that never panned out.

The rural development spokeswoman from the opposition summarises this nicely, "It's good to have documents & ideas, but we need a clear roadmap."