Live to work VS Work to live‍ 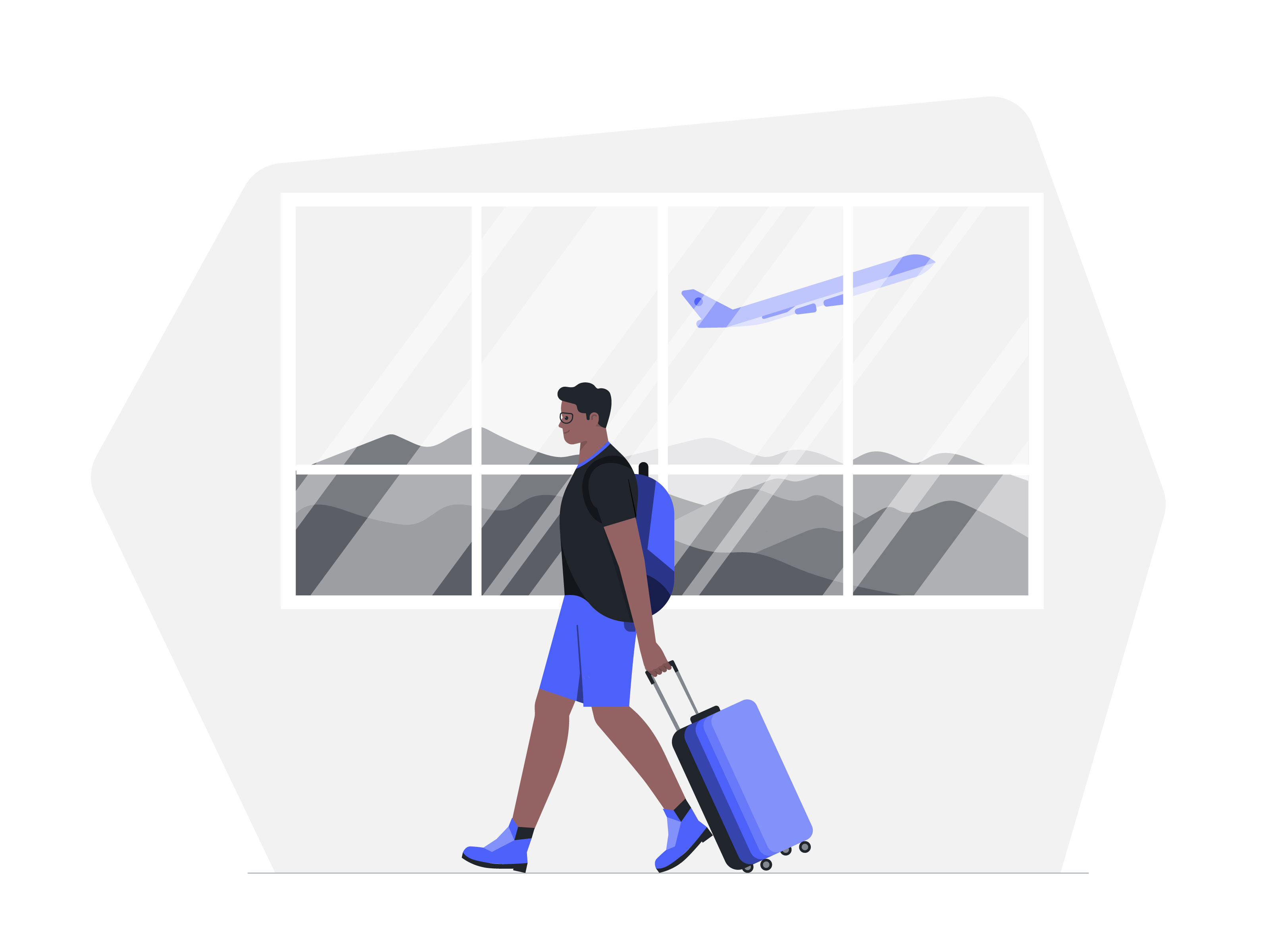 Some people seem to worry less in life about their work life and they would enjoy spending time with themselves. For these people, it’s acceptable to take breaks in life and they work minimum inorder to just live. In contrast, some live their life just to work.

Pulling off work-life balance is about how one apportion time between one’s work and one’s life outside of work.

People who work to live usually make people who live to work envious. These people who run behind their career and enjoy it usually look for appreciation and result from their work life. They will be on cloud nine mostly when they reach their target, close a complicated deal, etc.

The saddening part is that they would burn themselves out without realizing that it’s because of over-commitment to work and this becomes very difficult for them to understand too.

After a while, lack of work-life balance takes a ride on mental health and one’s well-being in general. It’s quite understandable that it’s hard to put a pause in your work life as that’s something you love and it perfectly goes in line with your abilities and likings.

But it’s very important to realize that a break is required and to know when to take one.

1. Never-ending greed for being a top performer:

Few people won’t be able to not perform at a very high level. This is because they’ve already set the standards and wouldn’t want to disappoint themselves. They love to be consistent and a star performer.

2. Being unaware of the emotions:

Life keeps you pre-occupied that you won’t even have time to think. There's a high chance that you ask these questions to yourself at times - Am I on the right track? Am I enjoying each and every bit of what I’m doing?

It’s a difficult time saying ‘No’ if you’re a person who doesn’t like to disturb peace and break a relationship with someone. But it’s very important to learn the art of saying ‘No’. If not, it’ll be very tough for you to say ‘Yes’ to yourselves all the time.

A few realize that there’s some kind of a cavity in their life and that something like work would fulfill that.

If you find what you love the most in life, you will be ready to sacrifice anything for that. Your choice would obviously be to earn for a living and you will consider money only as a support to move ahead in life. In this case, you don’t have to burn yourself out and live to work.

People might say that it’s not a great idea to gain financial needs when you live to work. But think - you are living your life to satisfy your own self by doing what you love the most (outside of work, I mean).

Live to work VS Work to Live

Most of the time, people stand in either of the extremes and it becomes very tough to find the work life balance.

To realize the distance between you and the life you’ve imagined, it’s very important to either take a few forward footsteps or a few backward footsteps depending on where you are right now.

Ofcourse, a single solution won’t suit everyone as people’s interests differ. The grass is always greener on the other side. Likewise, the other solution might always look fun and better but it’s about which satisfies one’s desires in their life with a balance to personal life which would help us have a great and healthy lifestyle.

Both the extremes - living to work and working to live can cause problems to one’s overall well-being. There’s a meeting ground between these two extremes and it’s very critical that we find it.