Netflix is one of the most popular and top rated streaming service providers in the world. In the Q1 of 2021 alone, the platform had close to 208 million paying subscribers. With its well curated content, Netflix is well ahead of its game with 47% Americans preferring it over any other service. Internationally, the platform accounts for 8% of all time spent watching videos (stats source - link). These numbers are quite promising, but let’s do an in-depth Netflix SWOT analysis to see how it actually fares.

With watching content using a streaming service being the present day trend, a number of streaming services provide a healthy competition to the firm. Amazon Prime Video, Disney+ etc. are also becoming quite popular names in the streaming industry. Not only these, but you’d see new platforms added to the list of OTTs, providing exclusive content every few days. As such, what are Netflix’ strengths and weaknesses? Where are its opportunities and what are the threats the firm faces?

In the below sections, we’ve given a detailed Netflix SWOT analysis and highlighted all major points which account for the company’s success and downfalls, if any. Check out how the OTT platform is performing in the present day. 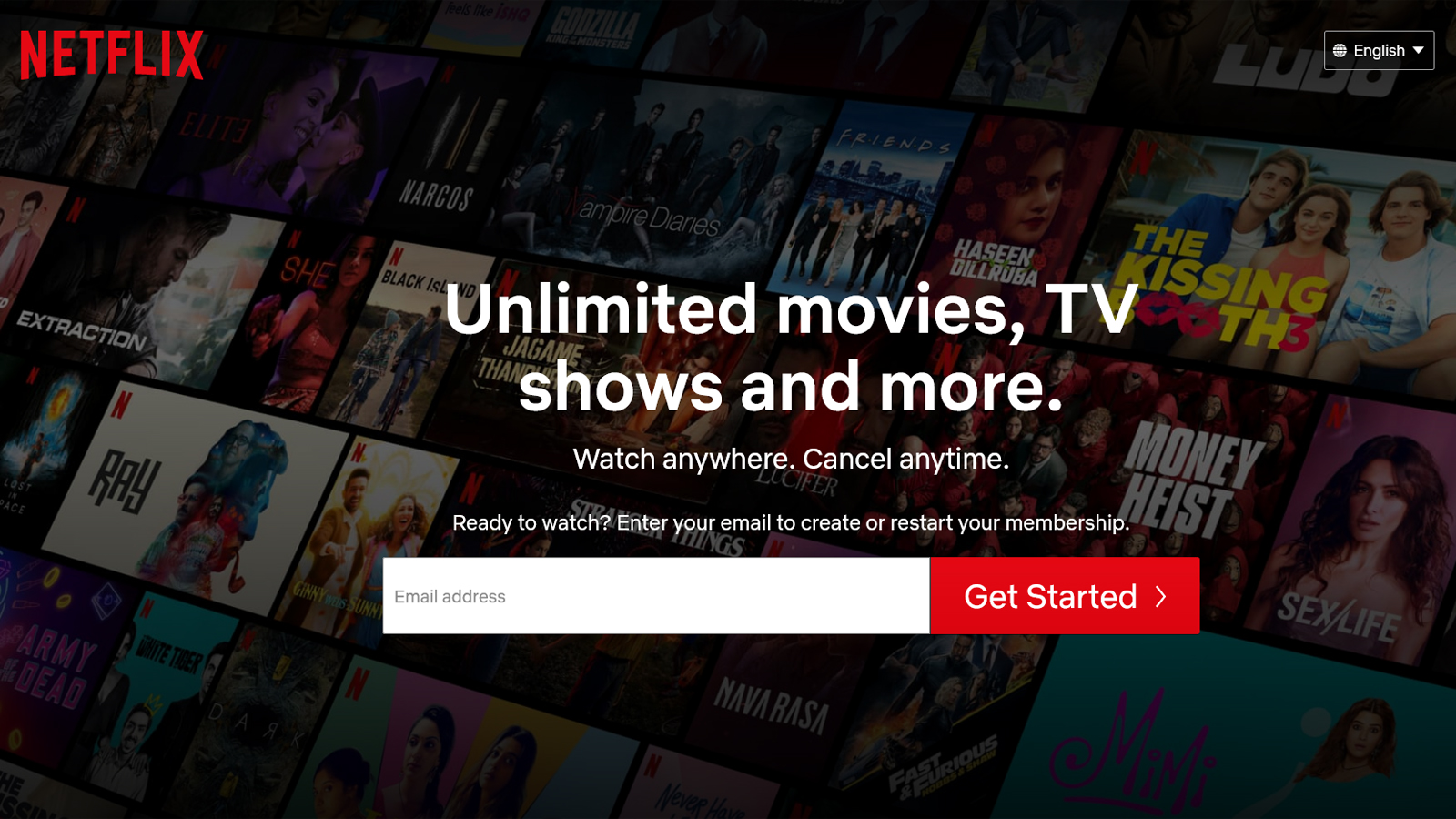 Before diving into the Netflix SWOT analysis, here are some facts and figures about the company to refer to:

The strengths of a company are what comes into play when planning to expand. Having been around for a while now, Netflix has a number of strengths that make it one of the top streaming service providers. These strengths include:

Netflix has a number of strengths as shown in the earlier section. However, this does not mean that the company is perfect and it does have weaknesses. These internal weaknesses act as a hindrance to Netflix’ productive growth and the company needs to find ways to deal with them. Netflix’ weaknesses are: 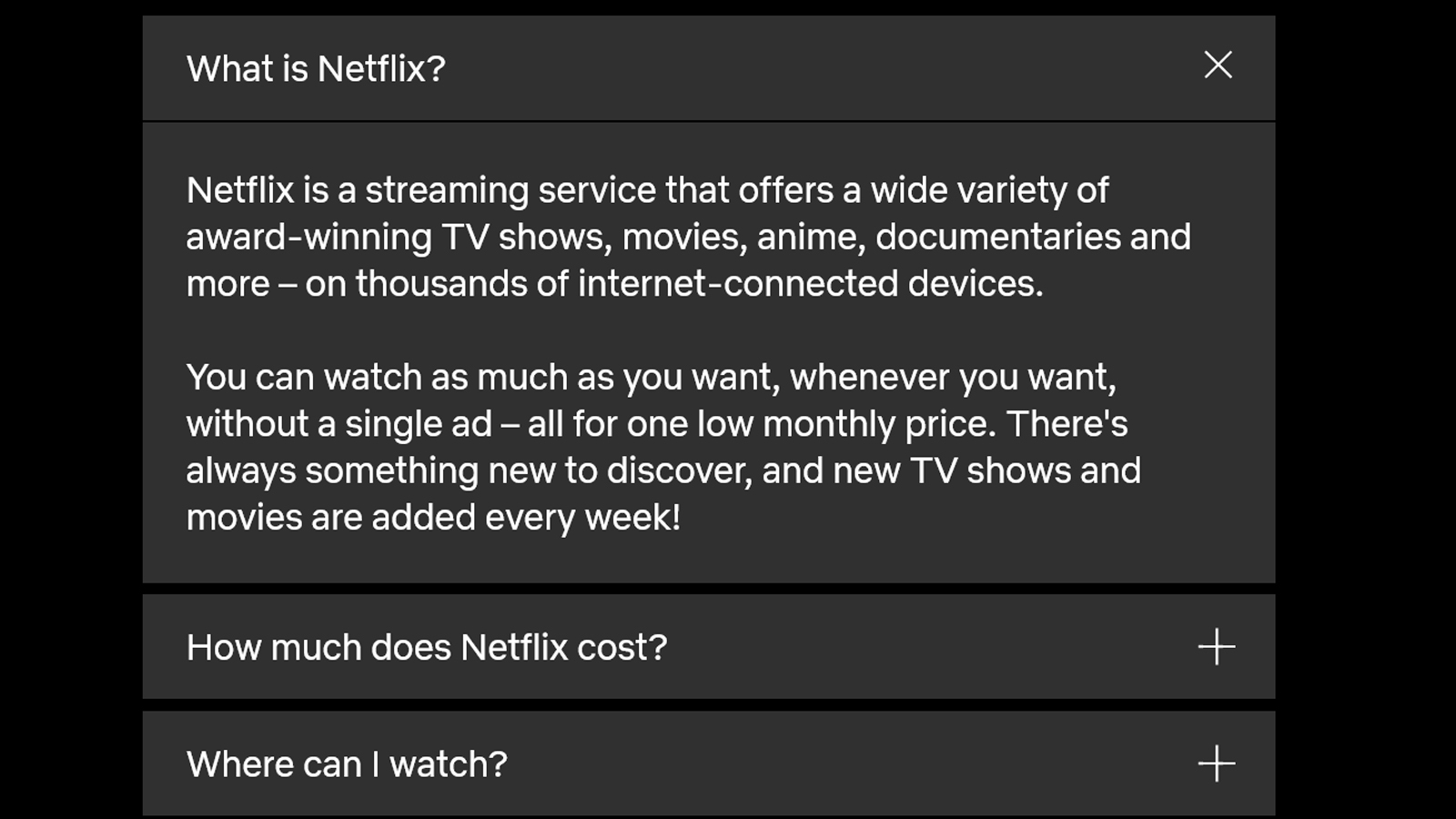 Now that we know the strengths and weaknesses of Netflix, it’s time to move on to the next segment in this Netflix SWOT analysis, the opportunities. With the market demands constantly changing and the users looking for OTT content, what are the opportunities that Netflix has? How can the firm capitalize on these? Here’s a list:

While Netflix has a number of areas it can flourish in, like all companies, the firm is faced by external threats, too. A number of reasons seem to be proving as blocks towards Netflix successfully capitalizing on all the opportunities it has. Here’s a list of all the conditions that threaten Netflix’ growth:

The Netflix SWOT analysis given above shows that while the firm has some major strengths given that it was an early bird in the market and produces content which users like, it also has internal weaknesses. Improving customer service and making the content easily accessible is something that the company should work towards. Among external factors, the ever-increasing competition stands as a threat to Netflix’ growth, but Netflix can find ways to effectively capitalize across regions, given the demand.