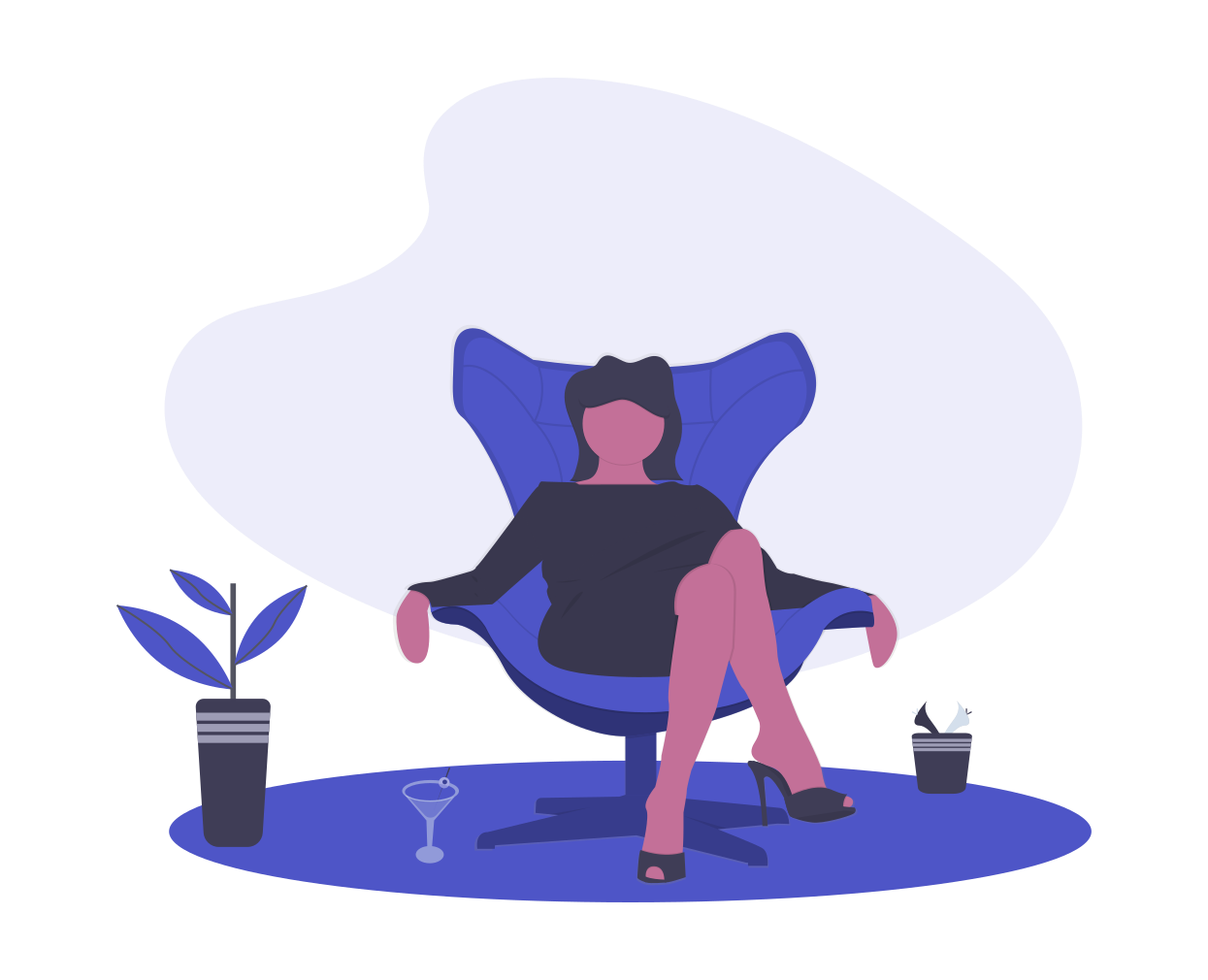 It’s very important to strike a balance between both the styles. For that, one should definitely be aware of the kind of style one is following in order to bend and pursue the optimal leadership style.

Relationship oriented leadership style: It’s a style in which the general well-being of the members in the team, their motivation and satisfaction are given utmost importance. This stimulates good teamwork and collaboration though the challenge would be to set the right direction and focus.

Task oriented leadership style: It’s a style in which performance of the employees is given utmost importance. Though the target would be achieved, the team might suffer from motivation and creativity.

If you’re a relationship oriented leader:

1. Track metrics to understand the results:

A relationship focussed leader has a high chance of losing out on the goal and it might be difficult to get results. So, always try to track metrics weekly/ bi-weekly for all your team members.

2. Always remember that you’re in charge:

The very important mistake a people oriented leader makes is to request when it’s actually a requirement. Voice it out that it’s a requirement when needed. Don’t be glossy and silky when it comes to mandates.

If you’re a task oriented leader:

1. Understand better about the people around you

It’s very crucial to understand the motivation, goals, interests and nature of your team members. This would bring out an effective interaction with the team members and bring the best out of them.

3. Establish a sense of good will

A task-oriented person won’t be considered having the best interests for your team members. So, making the employees feel that they are an asset to the team makes a huge difference. It’s also not necessary to change the leadership style entirely but even getting lunch for your team members, praising them would make a huge impact.

Given the number of responsibilities a leader has, it is important to be self aware. Did you find if you're a relationship-oriented leader or a task-oriented leader? Let's find a balance between both to be successful and productive.

Do check out our other blogs to furhter enhance your leadership tactics: