Remote work is a once-in-a-generation chance for rebalancing the economy. Here is the problem, solution, and next steps for governments & local bodies 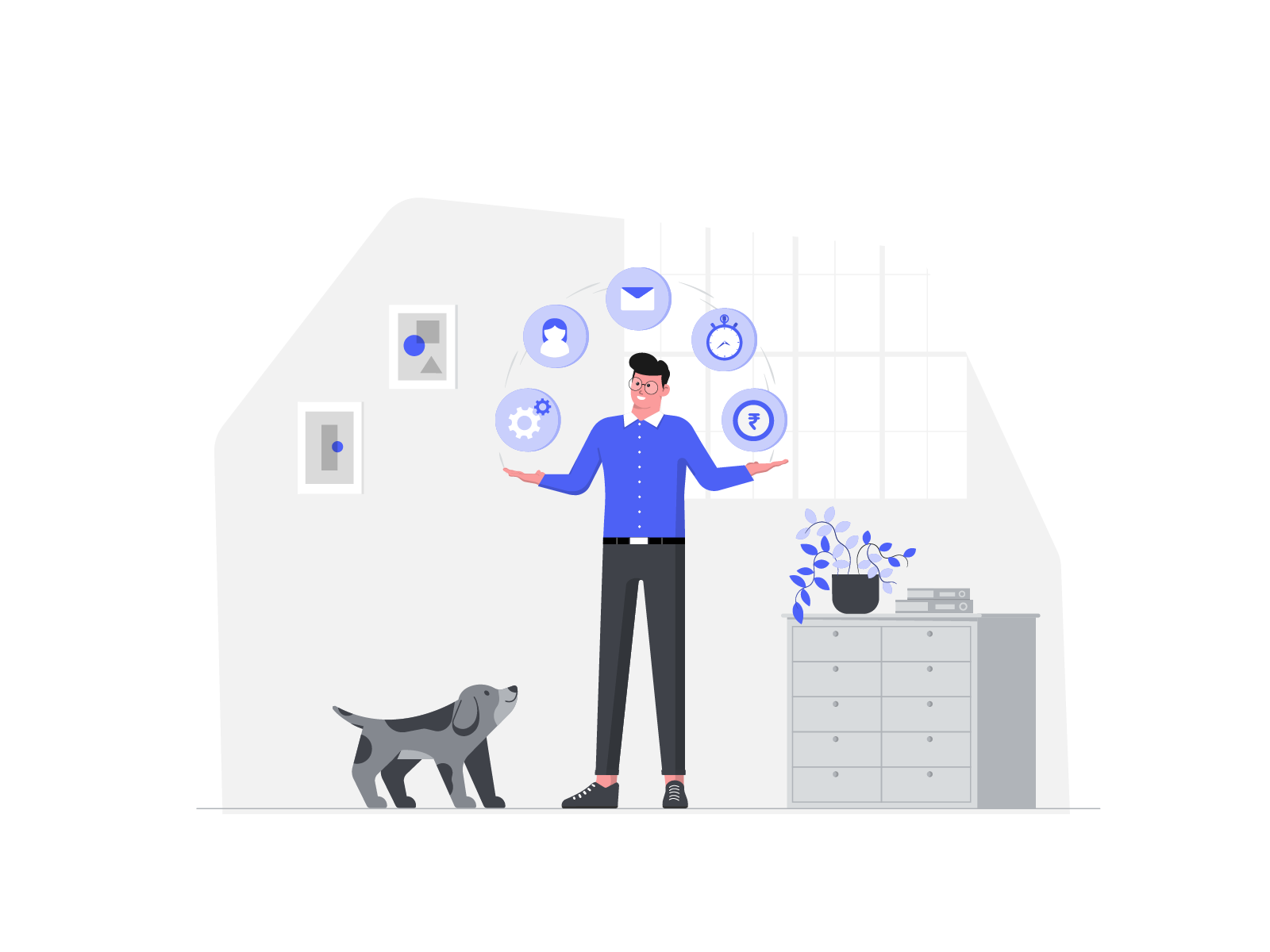 Last week, Deutsche bank came up with an absurd suggestion of having a 5% privilege tax for those who work remotely. Their argument: when people work from home, they use less of public infrastructure & the entire ecosystem surrounding the office suffers. So the tax helps give a push to the economy. Not only is this a very narrow view of the impact of remote work at scale but it also completely ignores a large-scale economy problem that can be fixed with remote working. This is a once-in-a-generation chance of rebalancing the economy, so we have to act now else it's no use.

We have a once-in-a-generation chance to rebalance the economy.

Post the industrial era, many technological & economical forces have fuelled the rise of cities. Over the years, this has caused overcrowding of metropolitan cities. This study of Europe from 1900 to today shows that 1980 was a point of inflection after which the migration to big cities & the gap of regional inequality has only increased.

Governments have been trying hard to reduce this regional inequality e.g. financial incentives or lower taxes to attract big employers. But nothing has worked at scale to lure people away from a handful of cities.

The sudden remoteness situation due to Covid19 and its permanent impact on our way of working has opened up a new, rare possibility - people dispersing from a few overcrowded, expensive cities to tier-2 cities & towns while retaining their good jobs.

The shift, when it happens, would also be a more organic one compared to governments persuading employers & individuals to move away from cities. The great thing is that governments just need to act as catalysts in facilitating this transition which is already happening.

This chance of rebalancing the economy is not to be wasted. Next steps for governments & local bodies:

What's stopping others from doing this?

As I said, the lure to move away from cities is already taken care of by the pandemic. Governments just need to make more the transition more easier & lucrative.

Here's a few recommendations for local & national policymakers of things that can be done in tier-2 cities & towns:

1. Ensuring availability of fast broadband internet (we have written more about the necessity of this here).
2. Setting up & repairing basic public services (e.g. schools, transport, hospitals) which are preconditions for a good place to live & raise a family.
3. Setting up co-working spaces & mobile offices.
4. One-time incentive or bonus if people make the move from cities to towns.
5. Rubbishing claims of any kind of tax or pay cuts for working remotely (no-brainer, but just calling it out).

Local governments have instituted such programs in the past & they can serve as great inspirations, e.g. Tulsa Remote.

Regional inequality poses huge problems and we have got this one chance in many decades to actually fix it. Let's make sure we don't lose out on this one :)