While big banks such as Goldman Sachs and JP Morgan are against remote work, others believe the trading floor has lost its relevance.


This Monday, Credit Suisse announced a new work model that gives maximum flexibility to its employees. Starting with Switzerland, 13000 employees will get to decide how much time they want to spend in the office and remotely.

Why have a flexible working plan you ask?

Global banks are rethinking their return-to-office plans so that they can use flexibility as a recruiting edge. US banks, particularly Goldman Sachs & JP Morgan, have been vocal about not embracing remote work at all.

This essentially opens up a chance for other banks to poach top traders & deal makers. Citigroup & Credit Suisse are already working on this! 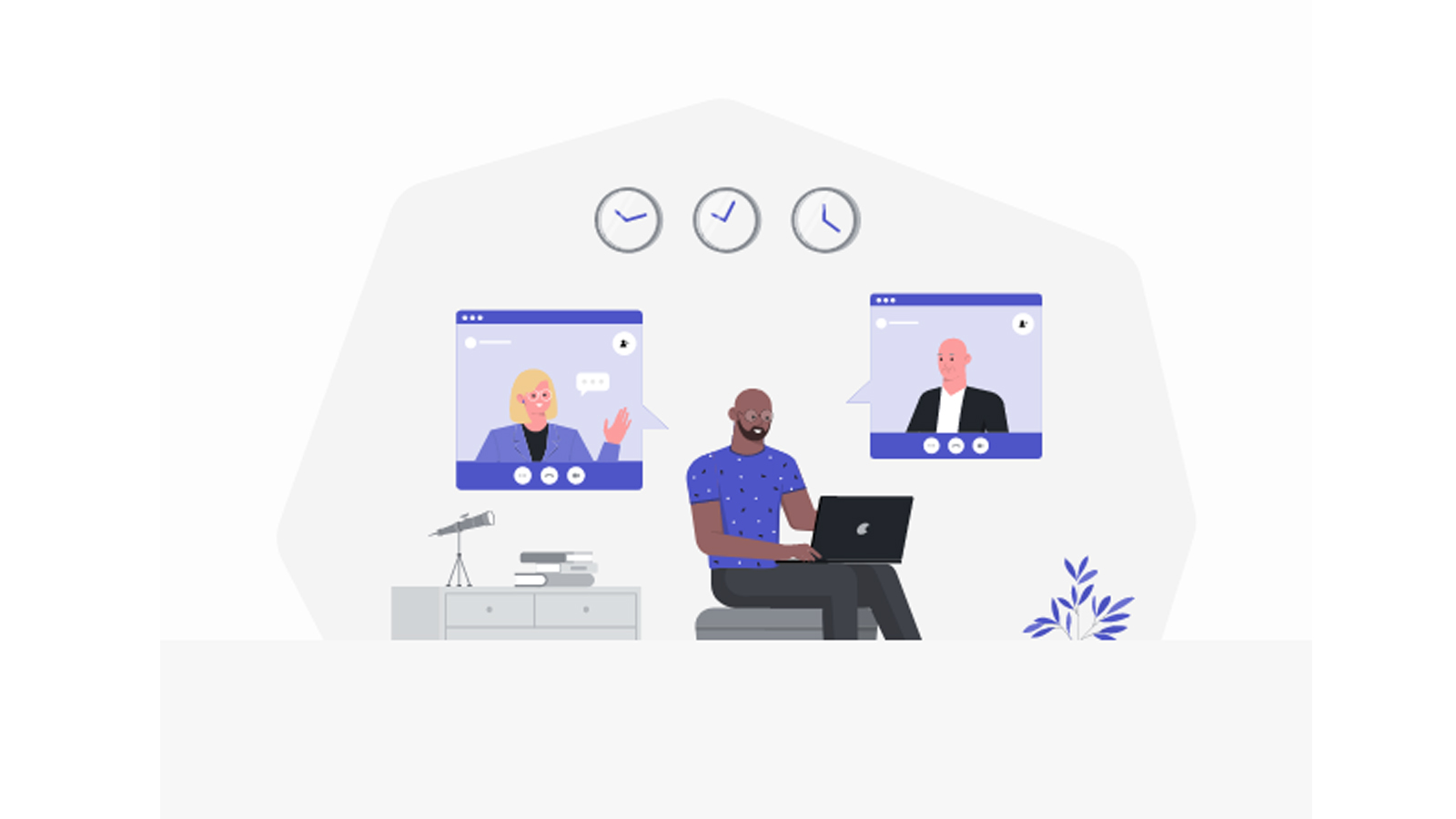 More people will resign than other years, but JP Morgan & Goldman Sachs are fine with it

In the words of Jamie Dimon,

David Solomon, on the other hand, termed remote work as an "aberration", which he wants to rectify ASAP.

Both banks are well aware that employees want flexible working and will resign if they are forced back to office. In fact, they are already expecting the attrition rate to be the highest compared to previous years.

However, both banks are also hopeful that the overall attrition would still be low. But what if that doesn't happen 👀


Preserving the trading floor culture vs. giving employees what they really want

The long-standing trading floor culture is at the core of this remote work debate. Banks like GS & JPM say that they want to preserve this culture, no matter what.

But is it what employees really want?

In conclusion, banks like JPM & GS are betting on the fact that the loss (primarily, attrition) by bringing everyone back in office will not be significant. However, that's a huge leap and we will have to wait & see how much damage it actually does for them.