Spotify announced that all of its 5000+ employees can work from anywhere, promising same pay for all, leading to a debate around tech salaries in big firms. 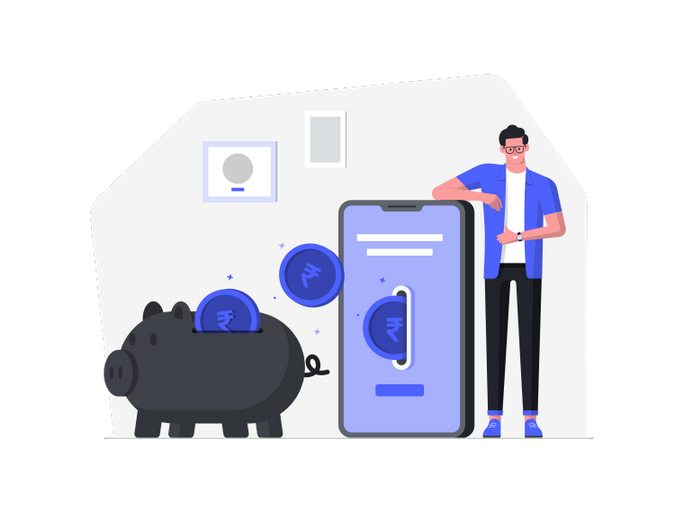 Spotify announced on Friday that all of its 5000+ employees will get to work from anywhere they do their best thinking & creating - home, office or any other location.

🌏Work from Anywhere (WFA): Spotifiers can work from wherever they can focus, collaborate & create at their best - whether that's at a desk, in a conference room or in cafe spaces.#remotework pic.twitter.com/hLxBOOHlXd

Spotify is by no means the first-mover in this regard, even just over the past year - many companies including Twitter, Microsoft, Facebook, Slack, Salesforce etc. have announced their plans of going remote in some form.

However, the stark thing about this announcement is the fact that Spotify is committing to pay its employees San Fracisco & New York-based salaries, no matter where they live (source: BusinessInsider)! So anyone who wants to work for Spotify will not face any sort of a pay cut for working remotely.

You can work from anywhere, good work need not be tied to a particular location

While announcing permanent remote, Spotify shared its thinking & vision around the future of work:

- Work isn't something you should come to office for, it should just be what you do, regardless of location

- Effectiveness not to be measured by # of hours spent in office

Reddit, too, had similar beliefs going remote. Read more about it here.


No pay cuts even if you relocate. Same pay for all wherever you live.

Now, in the recent remote announcements over the last year or so, most companies including Twitter, Facebook, VMWare were vocal about cutting pay if employees relocate from expensive cities like San Francisco.

In fact, ServiceNow CEO, went ahead to say that not cutting pay may actually weaken the company culture since the employee will be the sole decision maker on where he/she wants to live & work from (but that's the whole point, isn't it? 🤷‍♂️)

Companies also considered offering a one-time bonus for employees to relocate to a less expensive city & then take a salary cut. For instance, Stripe offered $20,000 to move away from San Francisco.

Amidst all this, Spotify seems to have committed paying SF & NY-based salaries to everyone! This isn't entirely new though, for instance Basecamp follows a similar compensation policy. However, Basecamp's team size is ~60 whereas Spotify has over 5000 employees. So if executed well, Spotify is on course to create history.

Same pay for all, but what should be the benchmark?

San Francisco & New York are the most expensive cities in the world. Most people believe that salaries in these cities are quite inflated, primarily due to concentration of tech companies & banks and scarcity of talent as a consequence.

Now if we assume that salaries in SF & NY are in fact inflated, how does a company willing to pay everyone equally decide the actual benchmark for global pay?

Maybe the benchmark can be whatever your company can afford to pay but pay it out equally regardless of location. If we stick to this logic, clearly companies like Twitter & Facebook can do much better than purely offering location-based pay.

Anyway, this will remain one of the hottest debates and a tricky area to handle in the coming years. For now though, it seems Spotify will attract all eyeballs & probably the best of talent given this move.