American Express is planning to open its offices in US & UK starting September and experiment with the hybrid model from the first week of October.


American Express is the latest large company to go remote. The finance giant is planning to open its offices in the US & UK starting September and experiment with the hybrid model from the first week of October.

Office will still be the primary place of work for everyone, however, employees will have a choice to WFH on Mondays & Fridays. 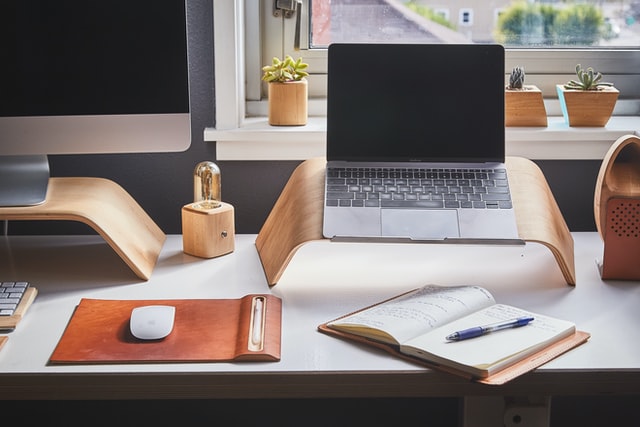 - Have an enhanced digital mindset and

- Get work done cutting through bureaucracy

By going hybrid, they want to reap the benefits of working in-office & remotely.

But he also said that they are very much in the learning & experimentation mode with this. They will have to try and see what works best.

Many recent surveys have revealed that employees don't want to get back to office and would rather quit if forced to do so.

So while leaders of companies like AmEx come forward to praise remote working and embrace it, the major factor driving the decision is to retain their existing employees & keep them happy.

I still strongly feel that these are great first steps and I don't want to take anything away from these companies. They are way better than the ones that are extremely adamant and ignorant of this large-scale change (ex. Goldman Sachs, JP Morgan).

However, hybrid remote is a very tricky model to tackle on a large scale and these companies may see a lot of surprises along the way.