Apple pushed back on it return-to-office plans until January 2022. Read more about this latest announcement here


Apple has once again pushed back the deadline for requiring its employees to return to work. The company told its global workforce that it will not ask them to return to their offices until January, or even later.

As opposed to its Silicon Valley counterparts, the tech giant never fully embraced remote working. Its employees have expressed displeasure with their new remote work policy, which requires employees to come to the office on specific days of the week.

Now ironically, with the concerns over the surge of the Delta variant, Apple has delayed its return-to-the-office plans, allowing people to work remotely.

With a January 2022 return, Apple employees will have gone nearly two years without having to enter corporate premises since the virus outbreak started in March 2020.

Besides Apple, Amazon recently announced that it was also delaying the reopening of its offices until January 3.

Having worked remotely for nearly two years, do you think employees would be willing to return to their offices?

Our protagonist for today, Jordan, calls the remote work movement the most impactful cultural phenomenon of his life.

Jordan worked for companies like IBM, Remote Year, and multiple other startups before founding the Remote Job Club. He's lived in 15 countries on 5 continents in the past 3 years and is a member of the Forbes Coaches Council. He's also an author, blogger and YouTuber. 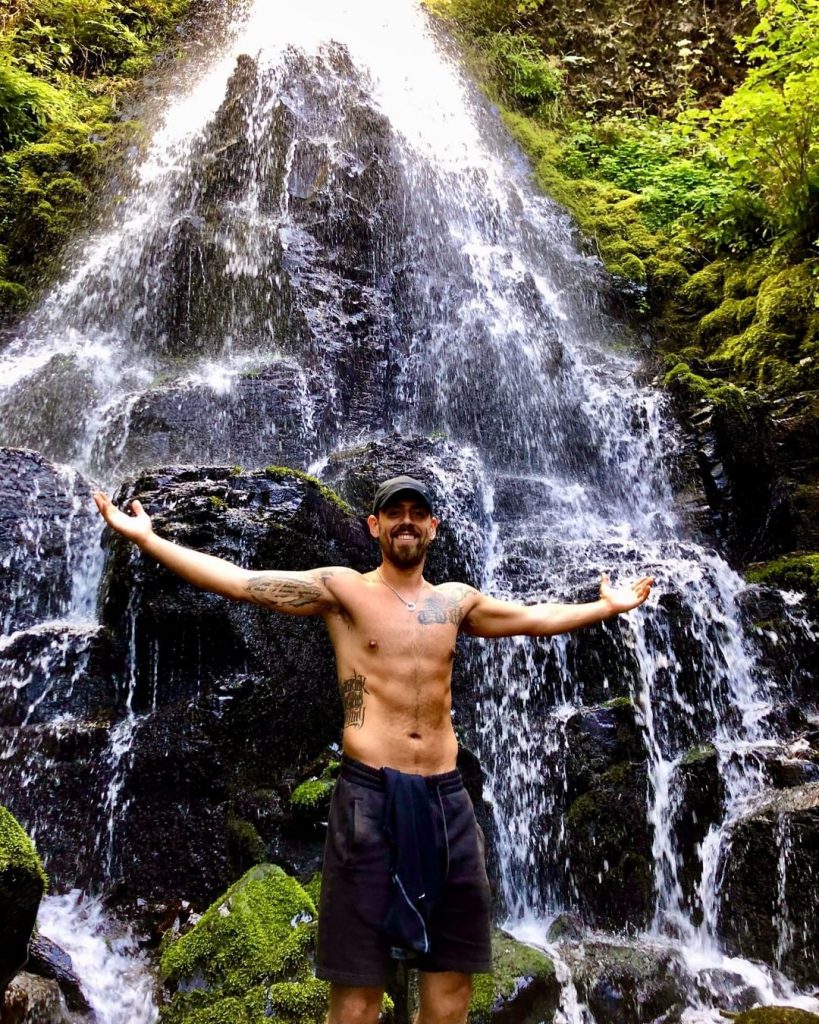 A snowy day was the start of Jordan's career with remote work. At that point, he had to travel 1.5hrs each way to get to work at IBM and was allowed to work from home one day due to heavy snow. Check out how he eventually went fully remote here.

Jordan stresses on the importance of strong connections when finding remote jobs and talks about how he found roles. Check out his tips here.

In spite of praising remote work, Jordan also calls remote work the "noose that hung him." After an initial period following a chaotic schedule, Jordan realised that he was approaching remote work in the wrong way. He pens down his five mistakes here.

If you like Jordan's story and have something to say, head over to this thread and drop a line!