Even though remote work has been profitable for Apple, the company isn't willing to fully commit, enraging its employees.


Just yesterday, Apple had their earnings call and reported record sales & profits crushing all expectations. They have had a phenomenal run in terms of business since Covid-19.

So clearly, remote working hasn't negatively impacted Apple's business in any sense. Yet Apple is extremely hesitant to take the leap to full-time permanent remote working.

When last year Tim Cook praised how well remote work has worked for Apple, everyone was hopeful that Apple will lead a large-scale change in the ways we work. But their recent announcement on adopting a safer approach of hybrid working (work remotely on Wednesdays & Fridays) was a huge disappointment.

Apple employees were enraged that they are soon going to lose flexibility and will be pushed back into the office. In response, they wrote an internal letter to Tim Cook highlighting the disconnect between how Apple's top executives viewed remote work and how most employees felt about it or experienced it.

Apple, however, chose to completely ignore this again and continues to move forward with its plans to bring everyone back in office starting October.

But the internal debate and fight over remote working still continues. 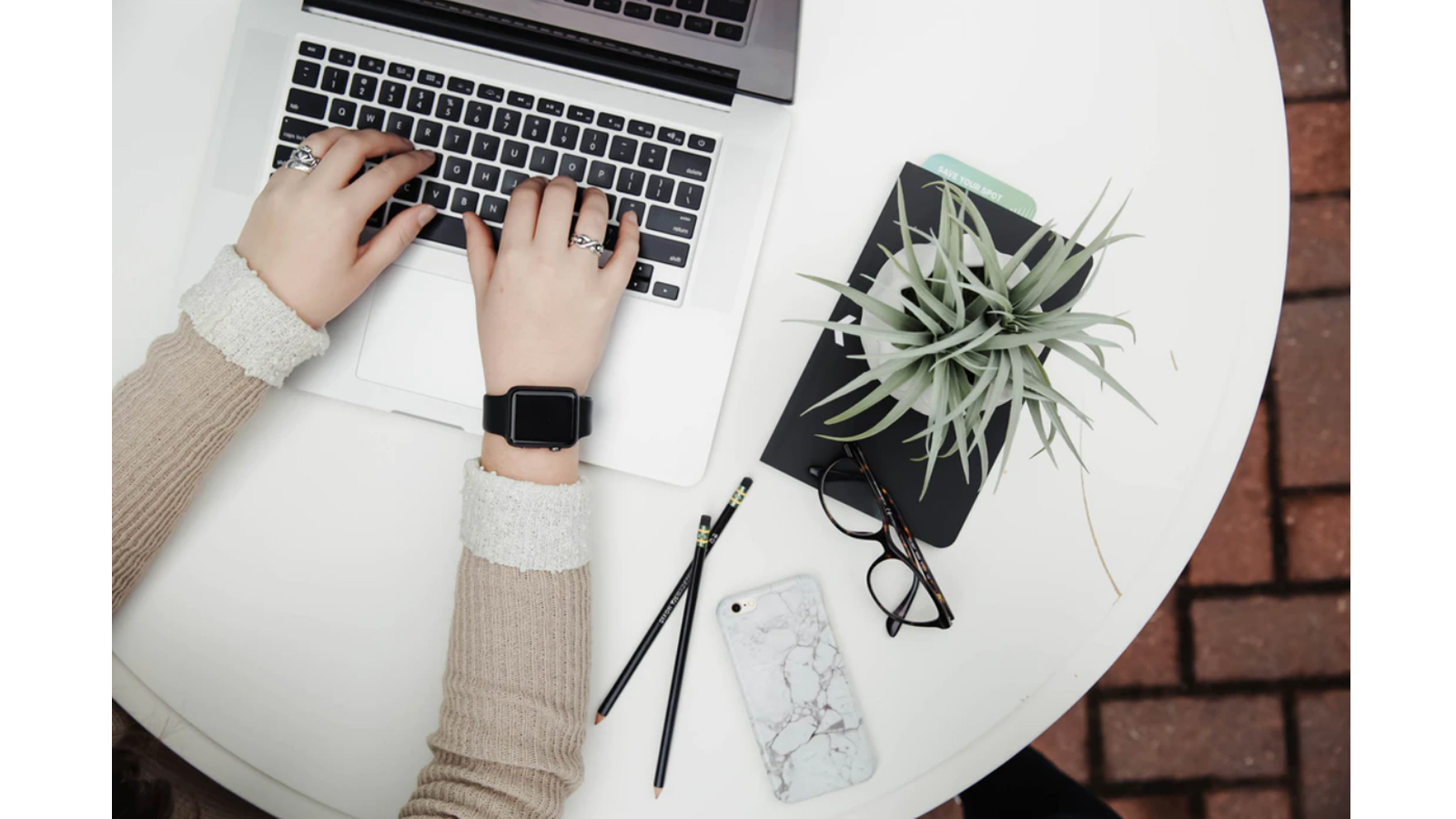 Cracking down on Slack channels not related to work

The most active forum for internal remote work discussions at Apple has been Slack. In fact, they had a survey on Slack where 90% employees said work flexibility was a critical issue for them.

Apple is now cracking down on all Slack channels unrelated to work. They had always banned channels for "hobbies & activities", not related to work. However, it was never strictly enforced.

Employees have already resigned or plan to do so soon

In the same Slack survey, 37% employees indicated that they would have to leave if Apple didn't change its stance on remote working. Just this week, 3 employees have resigned specifically due to remote work policies and one of them has been with Apple for 13 years!

Also, US employees aren't the only ones advocating for remote work at Apple. Business teams in France have also done the same independently.

In my opinion, it makes no sense for Apple to keep on fighting its own employees over remote working, a trend that has already proven its efficiency on a large scale and one that is inevitable in the coming years. Yet Apple seems extremely resistant to make a bold move.