Characteristics, team size, and performance of a Scrum development team‍


At the end of each sprint, the development team delivers a releasable product. The teams are organized in such a way that each one is responsible for their own work. This increases the potential and the final result of the team as a whole in an efficient way. The below points give complete details about a Scrum development team. To get the most out of it, work on imporving the dynamics of the group in a well planned manner.

1. Each and every developer in the team is self-motivated. The scrum master doesn’t have to have to keep their team members/ developers about their responsibilities to release a product

2. This team will consist of people with different functional expertise to develop a product in its entirety

3. Usually in a scrum development team, there’s only one exclusive title which is - developer

4. In a scrum development team, there are no subsections/ groups even when there are different domains which are business analysis, testing, etc.

5. Though the individual developers in the scrum development team are responsible for different features/ functionalities, the answerability belongs to the whole development team


Scrum always considers small-sized teams to be the most workable one. The recommended size of a scrum would range between 3-9. 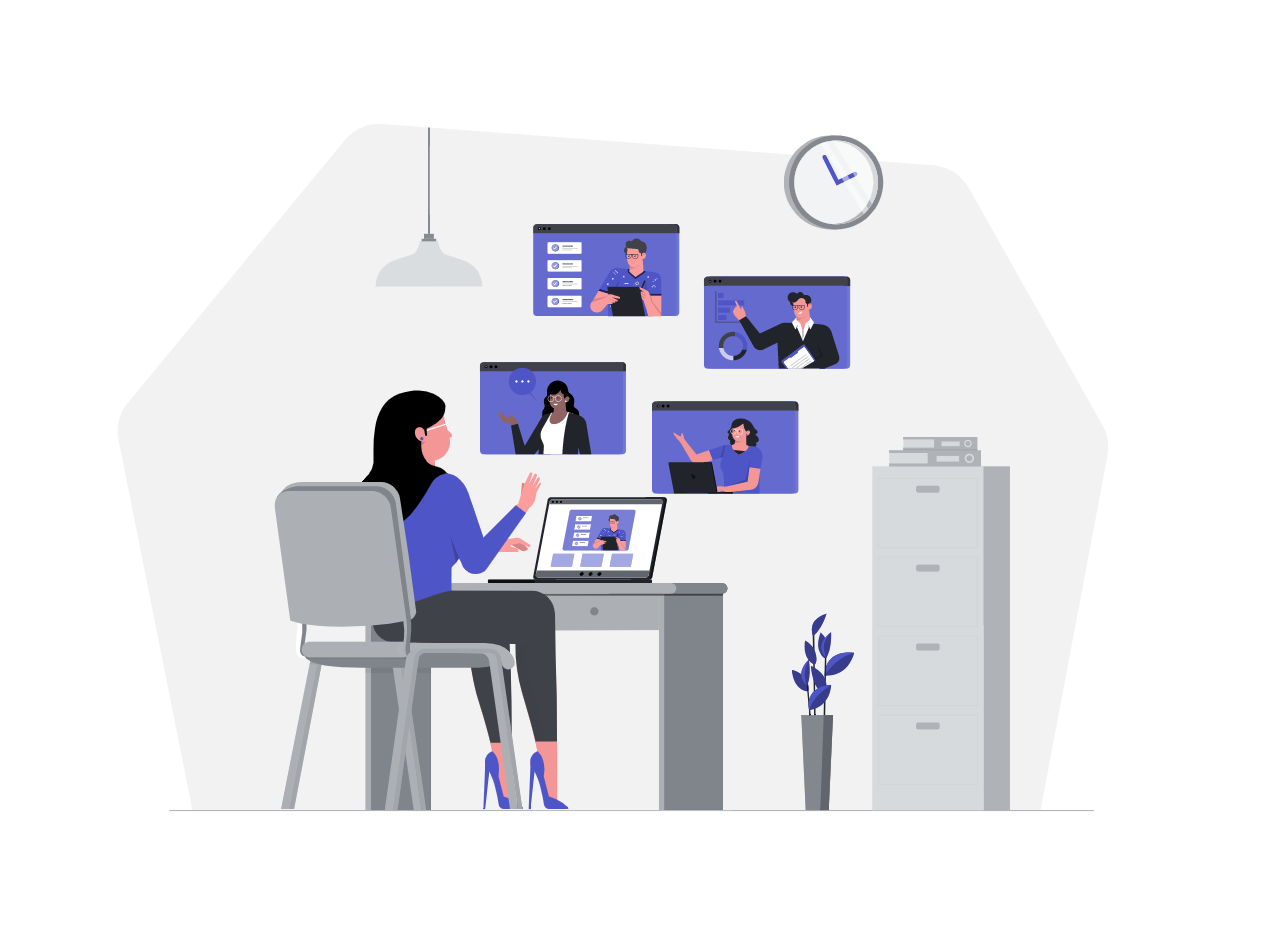 What if the scrum team size is lesser than 3?

- The team would suffer to be cross-functional

- Productivity gain would be lesser


What if the scrum team size is greater than 9?

- Coordination and organization would be tough

Large in-house development team generates too much complexity for an observed process to be helpful, in general. It’s not a set number that the scrum team size should always be between 3-9. The team is at its discretion to set the appropriate scrum team size based on the team and product.


Note: Owners of the product and scrum masters are not included in the count of scrum team size until they are involved in the sprint backlog.

P.S. Do check out some of our other blogs, too: