I'm about to cancel all my Zoom meetings: JPMorgan CEO is fed up with remote work‍

Weeks after showing support for working from home, JPMorgan's CEO has blamed remote work for the the company's loss to rivals.


In his latest public address, Jamie Dimon, JPMorgan's CEO, said that remote working is in fact a disadvantage since there's absolutely no substitute to being in office.

He also quoted that in cases where JPMorgan lost business to rivals, it was because other bankers visited the clients' office, whereas JPMorgan staff didn't.

For people that know better, there will be numerous other factors that would have cost JPMorgan client business, but Mr. Dimon is focused on putting the blame on virtual meetings.

It's also ironic that he accepts employees have greater flexibility when working remotely and there's tons of savings for both employees (no commute) & companies (no rent). In fact, just few weeks back, he announced that permanent remote work is a reality for Wall Street and that at least 10% of JPMorgan employees will WFH permanently. Yet Mr. Dimon says he's fed up with remote work 🤦

In his own words,

"We want people back to work, and my view is that sometime in September, October it will look just like it did before. And everyone is going to be happy with it, and yes, the commute, you know people don’t like commuting, but so what." 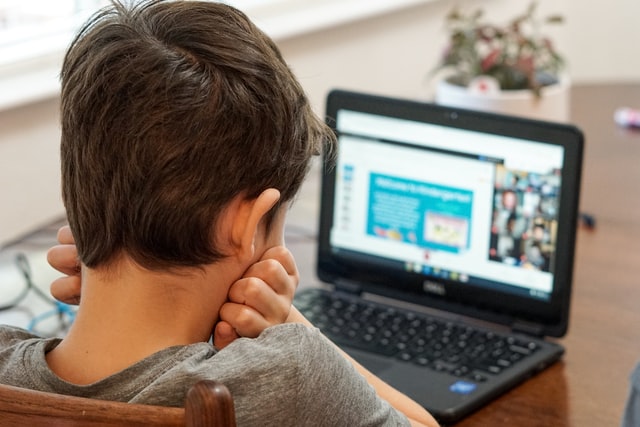 JPMorgan has been going back & forth with their stance on remote working.

It all started in Sep 2020, when they were pushing employees, particularly senior managers to report back to office ASAP.


Executives at JPMorgan Chase, America's largest bank, are calling its senior managers back into the office after months of remote work, according to a person familiar with the plans https://t.co/SEkIeZQoiT


Then, just last month, Jamie Dimon announced that a chunk of their workforce will work from home permanently. He said that there are significant real estate cost savings due to remote working, however, interacting in-person is also essential for speedy decision-making & creative discussions (which still seems like a fair argument).

However, yesterday, he went on to comment that there's absolutely no substitute to working in-office and that everyone will return to the original arrangement by the end of the year.

Other banks (Deutsche Bank) and even tech majors (Netflix, Google) are going back & forth on this

In Nov 2020, Deutsche Bank came up with the absurd suggestion of having a privilege tax of 5% for remote workers. It was met with huge criticism and the suggestion was absolutely ridiculed.


So I assume a 45% financialization and investment banking privilege tax is out of the question then? JK!

I mean...it just makes sense. So...where do I sign up to screw over my family to pay all these other people as directed by the progressive loving kindness...of Deutsche Bank? https://t.co/dkwGNxYrnb


Just weeks after this, there was speculation that DB is considering permanent WFH for its employees 2 days a week. And only last week, DB confirmed that they will let staff work from home for 3 days a week even after offices open!

Tech majors like Netflix & Google are no exception to this. Netflix CEO, Reed Hastings, was absolutely against remote working and said that they would have everyone in office as soon as a vaccine is available. Ironically, if you look at the careers page of Netflix, you'll notice a bunch of remote positions 😑

In summary, I think company leaders are still torn between embracing remote working for its benefits & to lure/retain talent and the inertia of working in-office or the resistance to change. In such times, it is commendable when leaders of companies like Quora, Dropbox, Twitter clarify their stance & publicly support remote working.

Such companies should definitely be rewarded for their clarity of thought and for embracing the future of work. I have compiled a list of such top companies that offer remote work and compared them extensively on 38 parameters - do take a look!