Voice echoing - How to fix mic echo in calls‍

Solve issues of voice echoing and have a smooth calling experience by understanding all you need to know and applying a fix to mic echo.

Play fun, social games with your team on Slack

Taking breaks can do wonders for your productivity. With Bored, challenge coworkers to a game of Trivia, spark conversations with Icebreakers, or even roast your colleagues. Get started for free now ➡


In a remote call, be it for meetings, gaming, etc., a challenge users often face is interruptions. Unlike closed rooms in a co-located setting, remote settings are susceptible to more interruptions because of factors ranging from external disturbances to device troubles such as your voice echoing. While a quieter setting can be a fix for external disturbances, do you know how to fix mic echo?

Whether you are in a serious team meeting or a virtual get together with your friends, mic echo can make you lose out on a lot of important stuff and disrupt the flow of the call. Find below why you hear your voice echoing and what you can do to fix it. 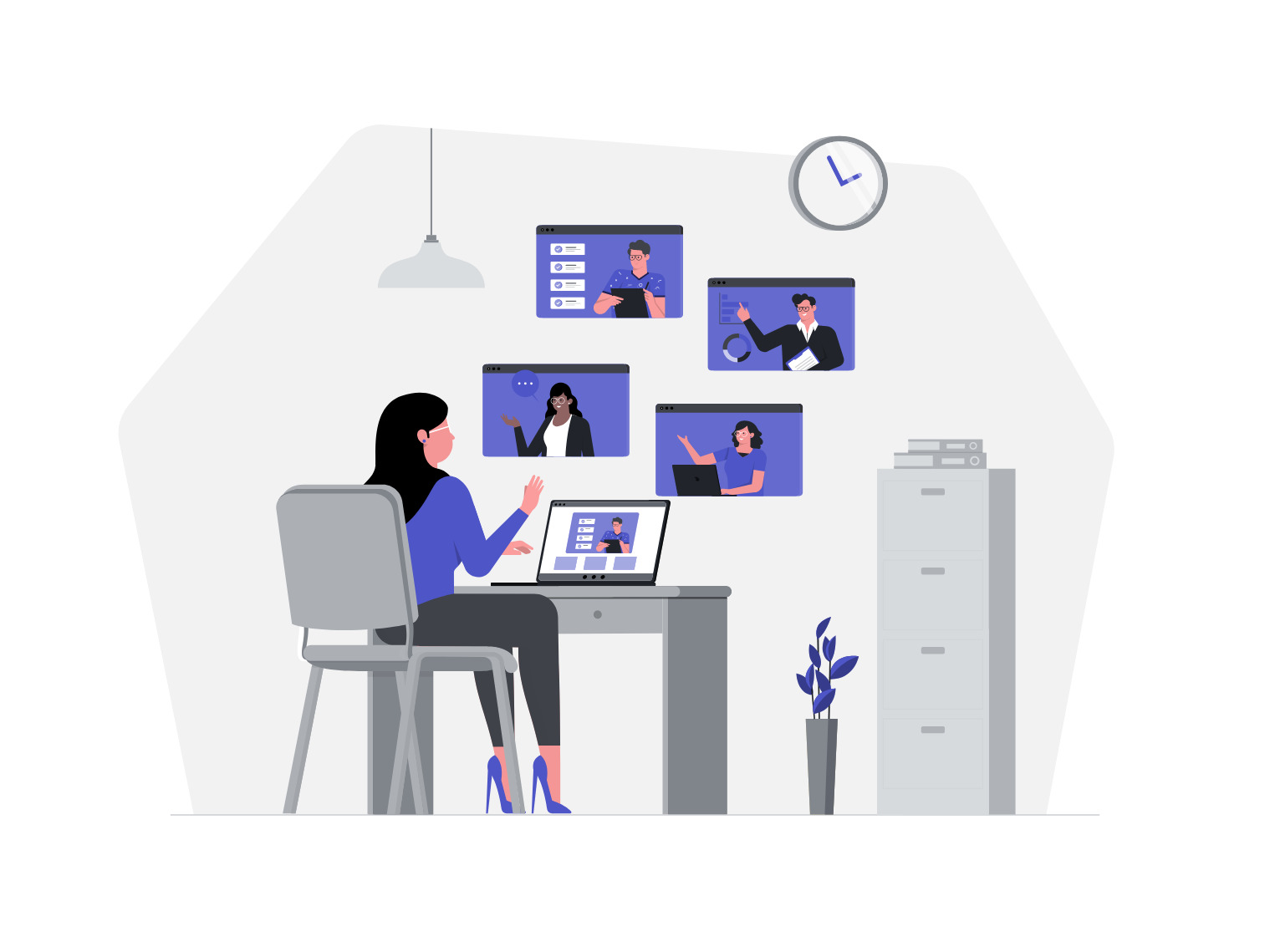 
What is the reason for mic echo?


If you are hearing your own voice echoing, then you should know that you're probably not the reason it is happening. Simply put, you didn't cause the echo and it is getting produced at another attendees end. Check if this is true by also listening carefully when a fellow participant speaks. You may hear their voice a second time right after they've spoken, provided that they're not the ones whose end the mic echo is at, either.

Take for example, two people A and B in a call. If A's voice is heard on the speakers at B's end, and is fed back into B's mic, then A will hear an echo. So according to this, B will have to make a change such that the voice coming out of the speaker isn't fed back. In some cases, though, A's hardware could be at fault.


Difference between echo and reverb


When the sound from the speaker comes directly back into the microphone, this is called an echo. This happens if the mic and the speaker are in close proximity to one another.


When the sound from the speaker travels around the room and bounces back to be absorbed by the mic, this is called a reverb. This causes a cavernous sound, as the sound isn't absorbed by the hard walls and comes back, similar to caves.

Although echo and reverb are basically the same, they are differentiated in the amount that the sound travels around the room before coming back to the mic. While echoes can be fixed by making some hardware changes, you'd have to change the room in case of reverb.


How to fix mic echo

1. Check the mic you're using


Do this when you have multiple microphones connected to your device. If you have an inbuilt mic, a headset with a mic as well as an external USB connected mic, make sure that you are speaking into the right one. Zoom, for example, asks you to specifically connect to an audio device and show which device you are using by default. 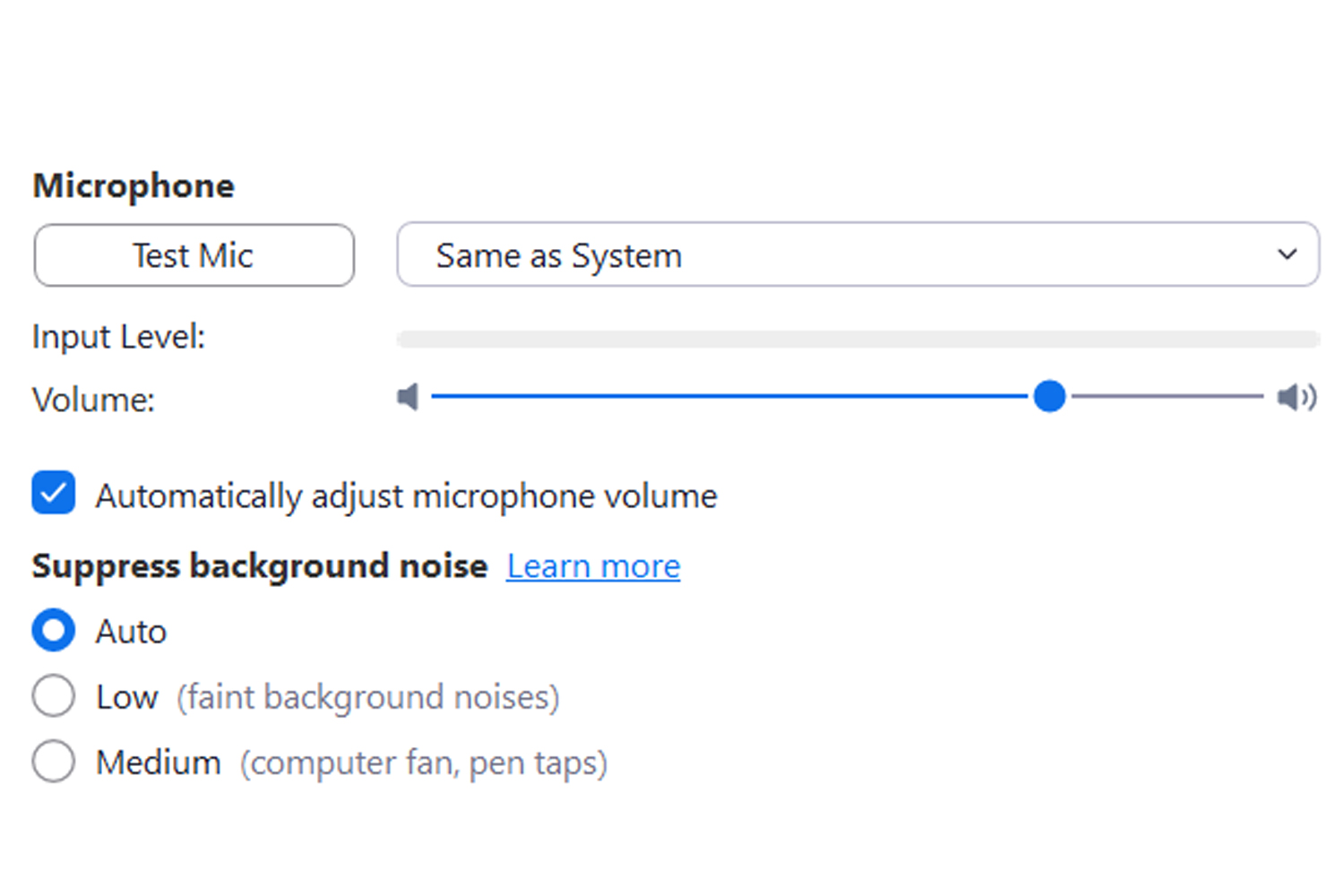 2. Turn off speakers, use headphones instead


Headphones are probably the easiest fix to the echoing sound of your voice. This is because, with the use of headphones, sound can't travel through space and thus doesn't have a chance of being absorbed by the mic again. Also turn off other electronics which could be an interface from where your mic is picking an echo.

A good pair of noise cancelling headphones goes a long way in giving a smooth meeting experience. Check out this blog to help you decide which headset is best for you.


3. In a meeting, ask the attendees to mute when not speaking


All sorts of chaos can happen if everyone in the audience isn't using their own device, i.e., if one speaker/headset-mic-PC combo caters to multiple people, or if the attendees are in the same room even though they use different devices. Avoid chances of multiple people attending the call from the same room. 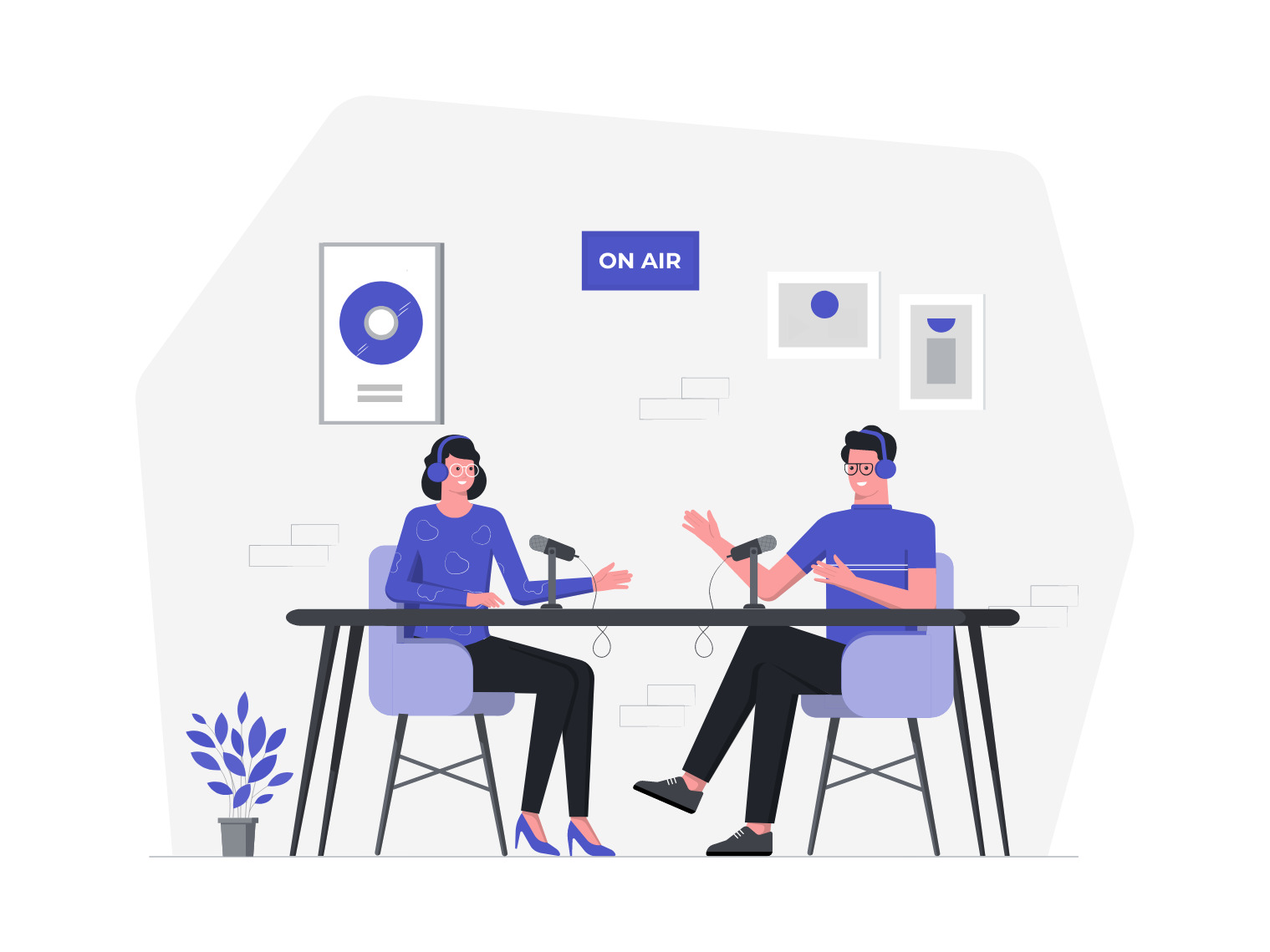 In case you cannot avoid this, or if there is still an echo, ask the attendees to mute themselves. As mentioned in this post on Zoom tips, it is good to avoid chances of disturbing the audience by muting yourself when not speaking. You can ask everyone who isn't hearing the echo to mute first as they are most likely the reason it is happening, and unmute one at a time, to see at whose end the echo is. Make sure everyone checks their mic and speakers before joining the call, and ideally use a good headphone.


4. Politely interrupt to stop the audience


This may not be the most pleasant thing to do, but is definitely needed. If you don't stop the rest of the attendees and sit without addressing the echo, you're not gaining anything out of the meeting. Not only your own, but the other person's time is also wasted. It's not really worth wondering how to fix mic echo without doing anything about it. It might be a bit of an interruption, but a smooth meeting experience is a big plus.


Poor network ruins your call experience and that of the fellow attendees. Mic echo can sometimes be due to poor connection quality. Reset the internet connection if you still hear your voice echoing after applying the above fixes.


6. Don't use the mic when the weather isn't great


When the weather is poor, turn off your mic. This factor is out of your control and not fixable. In such a case, it's best to avoid damage to your devices due to power surges and other such problems.

Play fun, social games with your team on Slack