While big companies like Google said that they'd deduct employee pay if they relocate, Zillow has vouched to pay remote workers the same no matter where they live.


Google gave a rude shock to its employees a few weeks back when it shared a pay calculator that showed they could lose 10-15% of their salary for working remotely. The irony is that in some cases, the pay cut would still happen even if employees did not relocate!

Pay cuts if you relocate for working remotely isn't a new concept. Facebook, Twitter etc. were vocal in early 2020 that employees would face pay cuts if they relocated, while these companies announced their permanent remote work plans.

Some surveys through 2020-21 already pointed out that people would trade money for getting the option to work remotely. However, this obviously isn't an ideal situation for individuals and there's a huge section of people (including yours truly) that are against such pay cuts.

Given this scenario, Zillow's announcement to offer the same pay to everyone no matter where they live, can't have a more perfect timing! 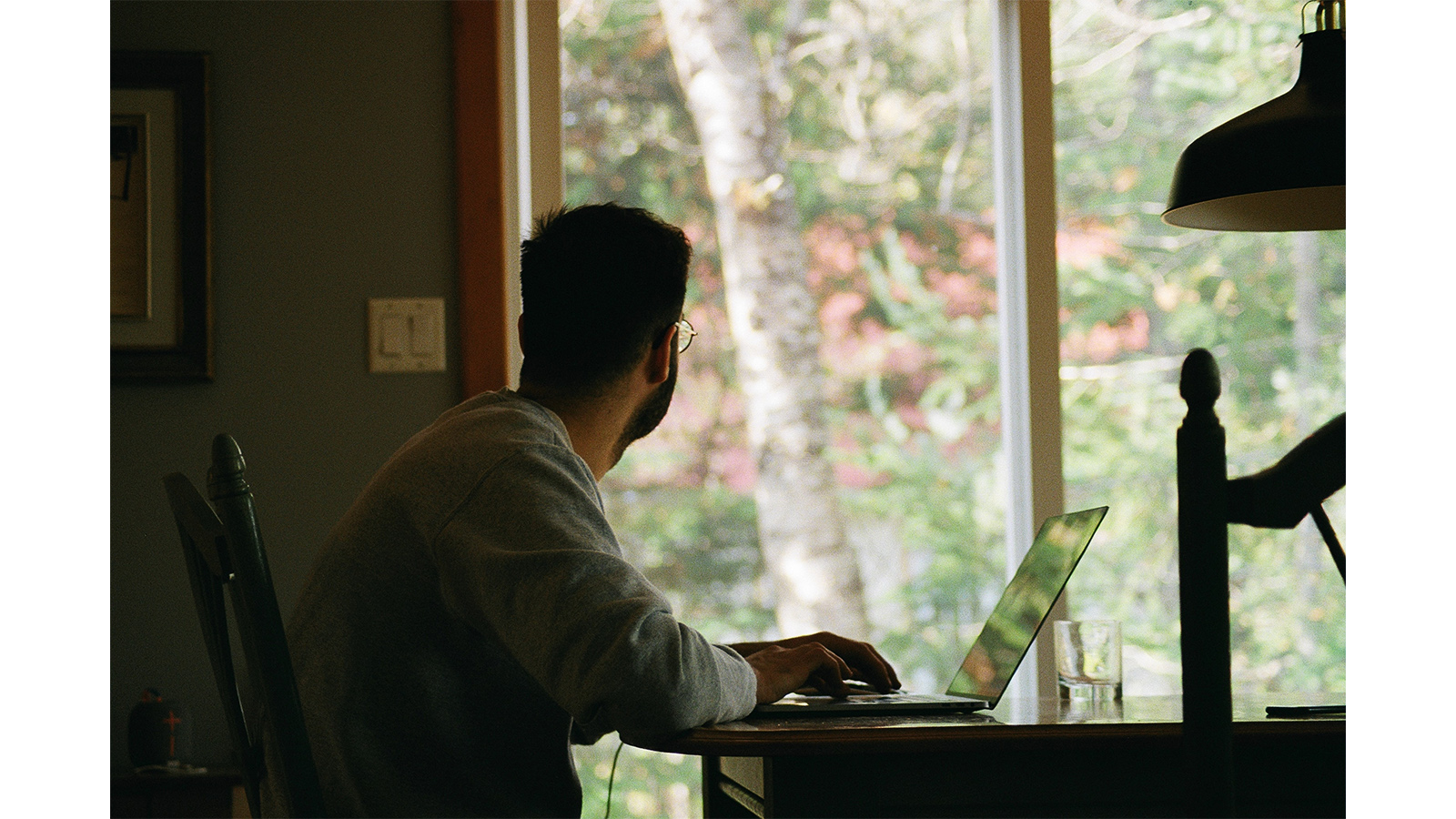 Some may call Zillow's move as taking advantage of the frustration employees have across the world. However, the move to offer the same pay to everyone is by no means a small feat.

Zillow's senior HR executive had this to say,

”You can do as good engineering work in a small town as a big city. To say someone is worth less because they relocated feels weird. They're doing the same job and delivering the same work.”

I couldn't have put it better.

If people are doing the same work and delivering the same output after the shift to remote working, I don't see why they should be given a lower pay. Moreover, companies like Google & Facebook have deep pockets to bear these expenses and they have been paying the same people higher salaries all along!

It is no news that top quality tech talent is a scarcity in today's world. Plus, work flexibility is the topmost priority for all. So it makes complete sense for companies like Zillow to turn this into a strong competitive advantage against tech giants.

In fact, more companies, especially startups, need to adopt a similar approach if they want to win in the race for talent.