Wondering if poking is still a thing on Facebook? Yes, it is. If you have been thinking about how to poke on Facebook, you have arrived at the right place. This article discusses everything you need to know about poking on Facebook in detail.

Facebook launched the poke feature at the time of its launch (early in 2004). Since then, the feature gained wide popularity and turned into one of the coolest things to do on the platform. As is implied by the name, poking simply translates to sending virtual nudges to your Facebook friends. 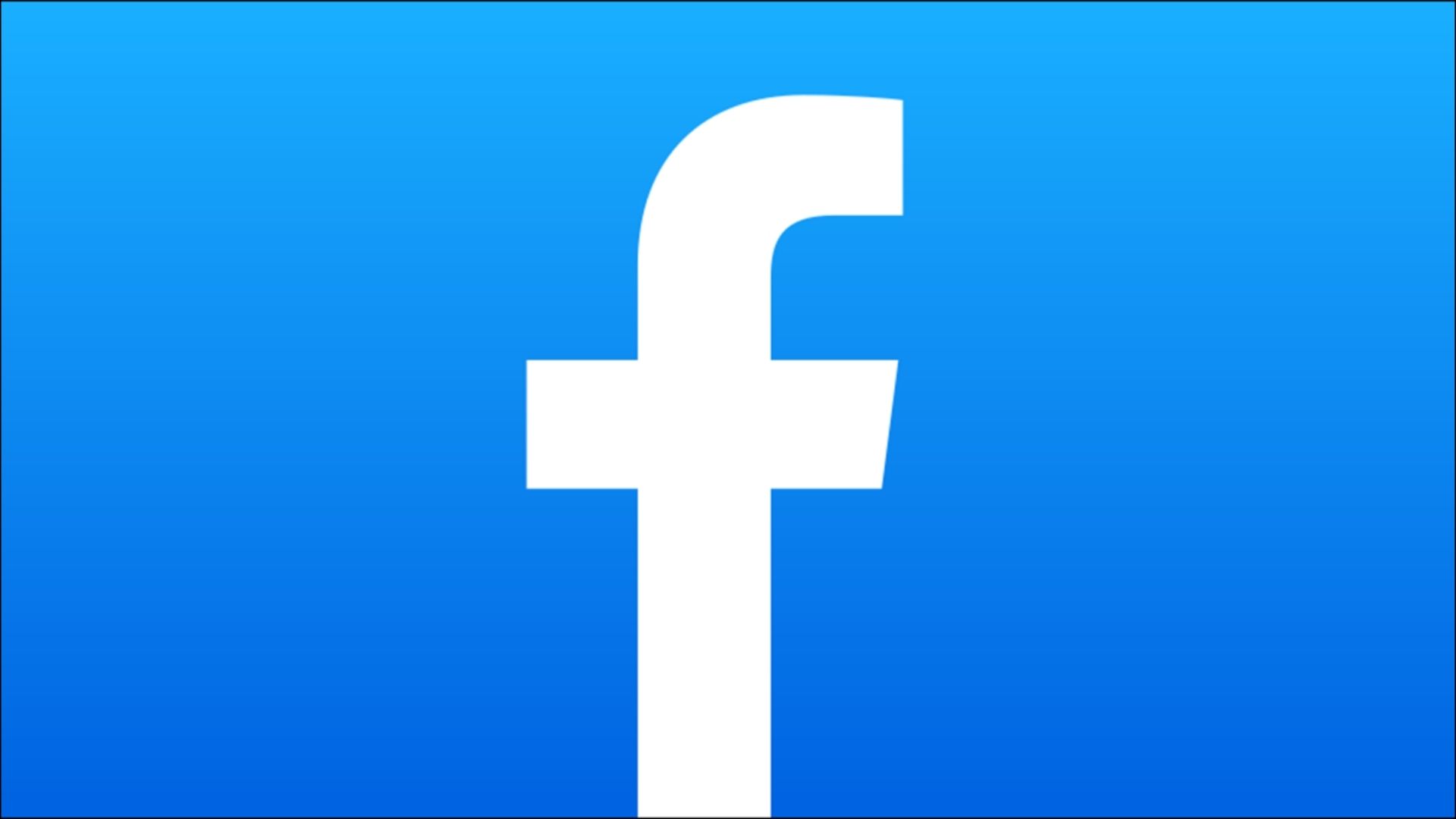 That being said, this feature also led to a series of debates surrounding the option. There was no clear meaning of Facebook’s intention behind the poke. While some people viewed it as a funny gesture, some saw it as interference and took offence.

As a consequence, Facebook slowly phased out the poke button. But, did it remove the option to poke entirely? No. Facebook made it difficult to access the poke button. So, how do you do it? Read on to know more about how to poke someone on Facebook below:

To Poke, this is all you need to do-

Let's see in detail what is poking? 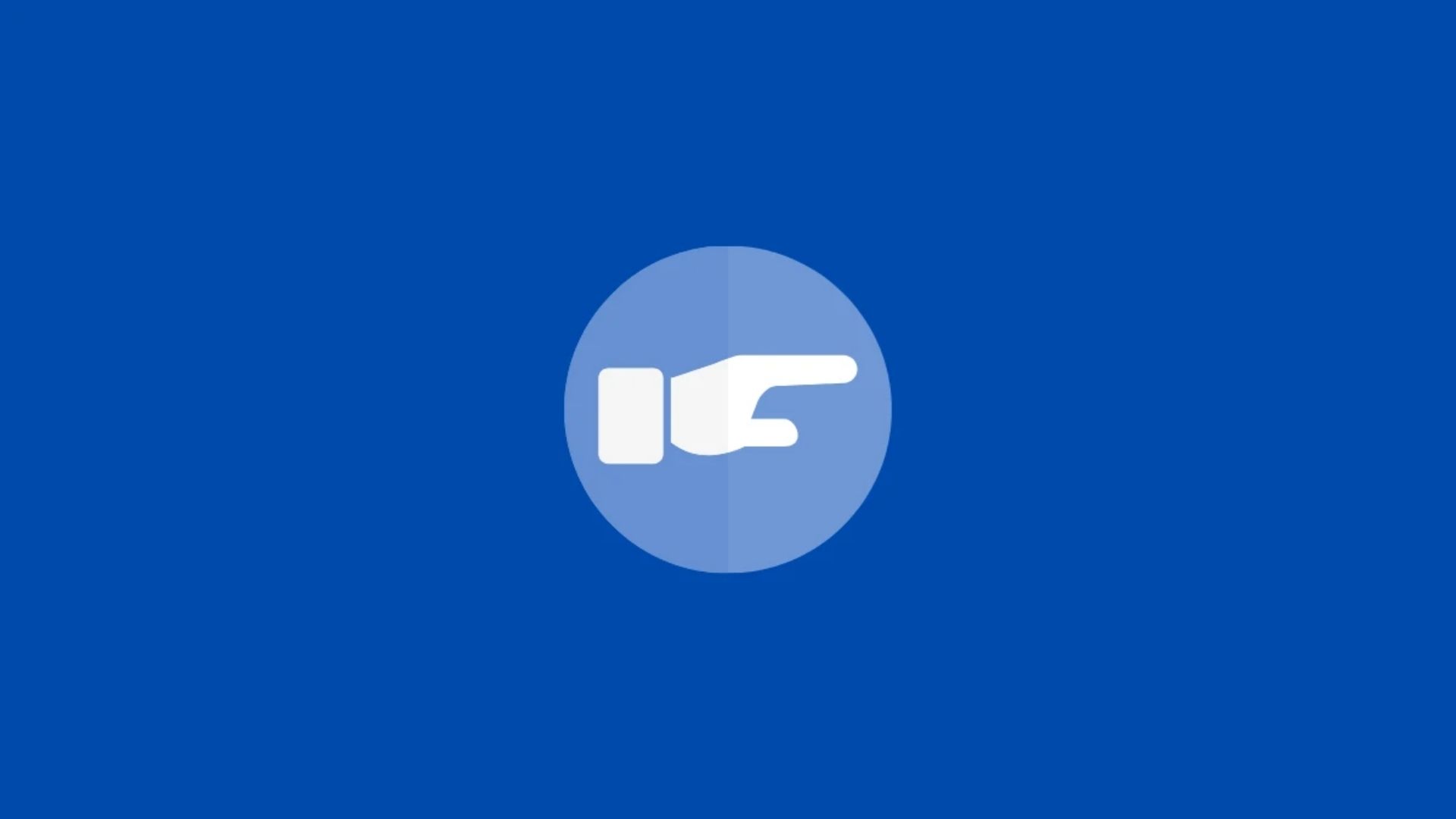 However, you can only send a second poke if the person pokes you back first.

If you don’t want to be bothered by someone's pokes, you can either ignore their poke or block them.

Instead, it has been buried somewhere. Where exactly? Under the search option. You have to look it up now. ﻿😟

Not only do you have to search, but you also have to look for the user you wish to Poke.

First, you have to go to the search bar on the Facebook application or webpage and search for Pokes. The results display the Facebook “Pokes” activity.

Selecting this opens the list of friends whom you can poke. It also shows the list of people who have already Poked you at the top of your screen.

So, how do you do it? Read on to know more about how to poke someone on Facebook below: 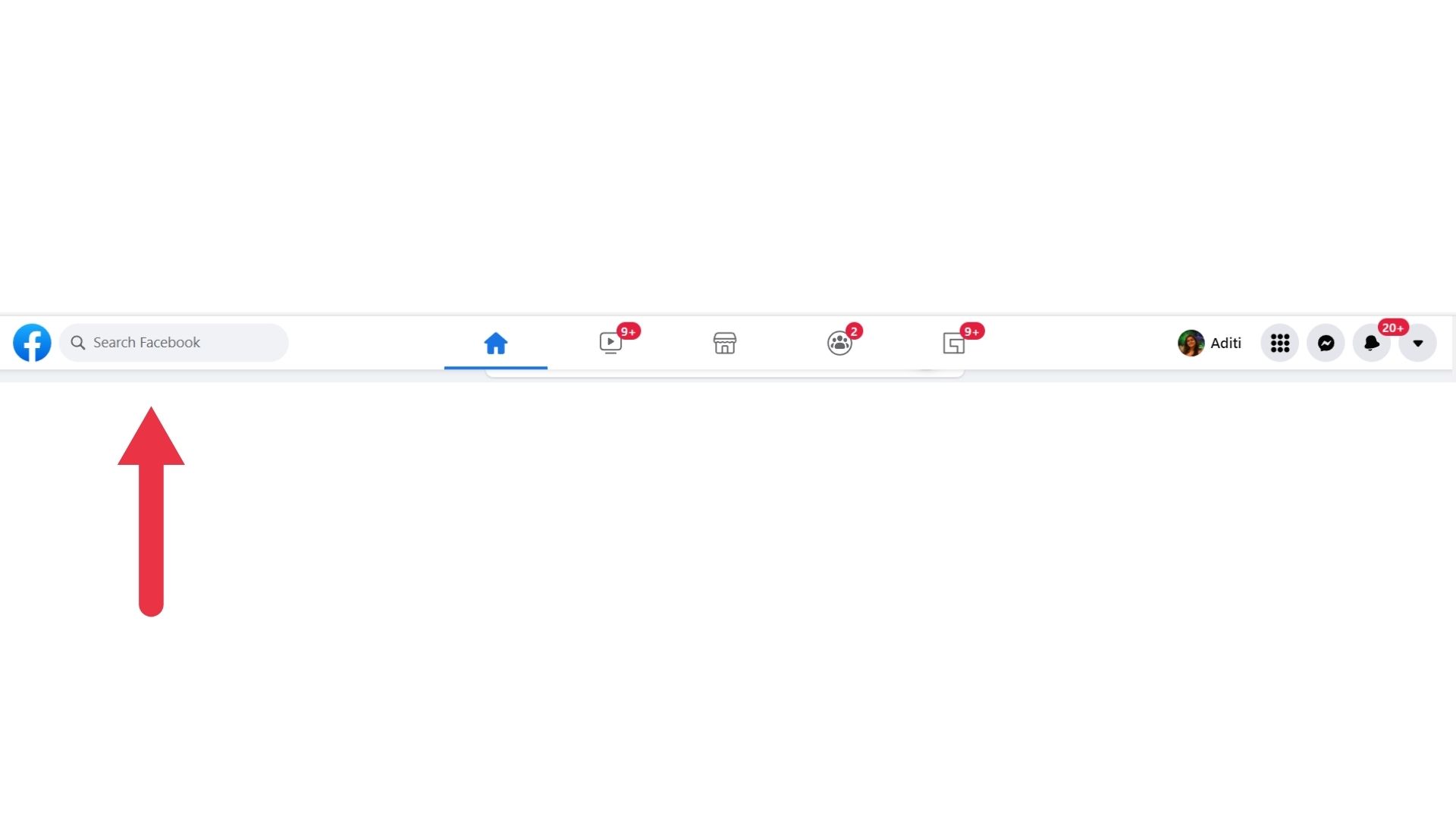 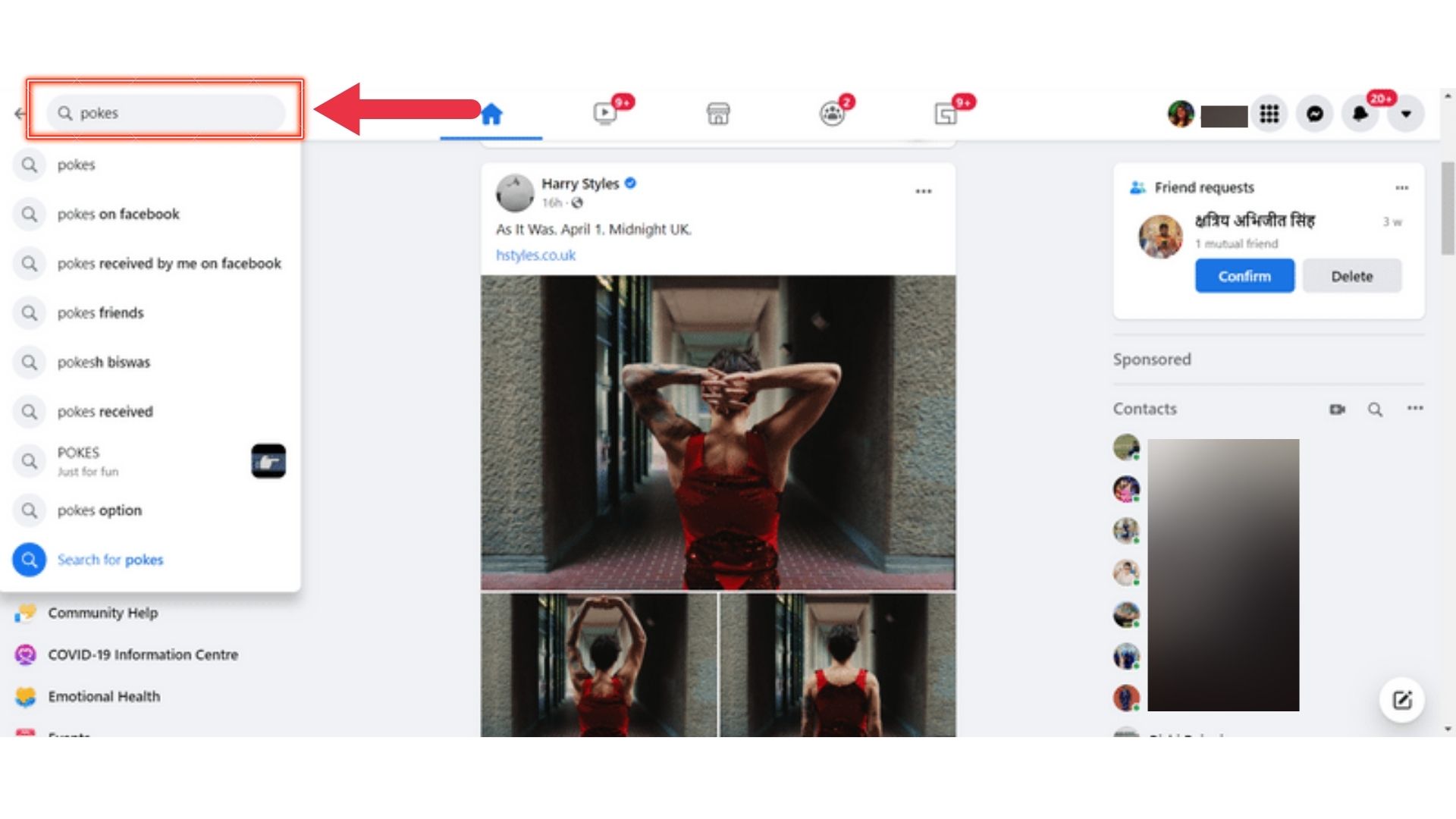 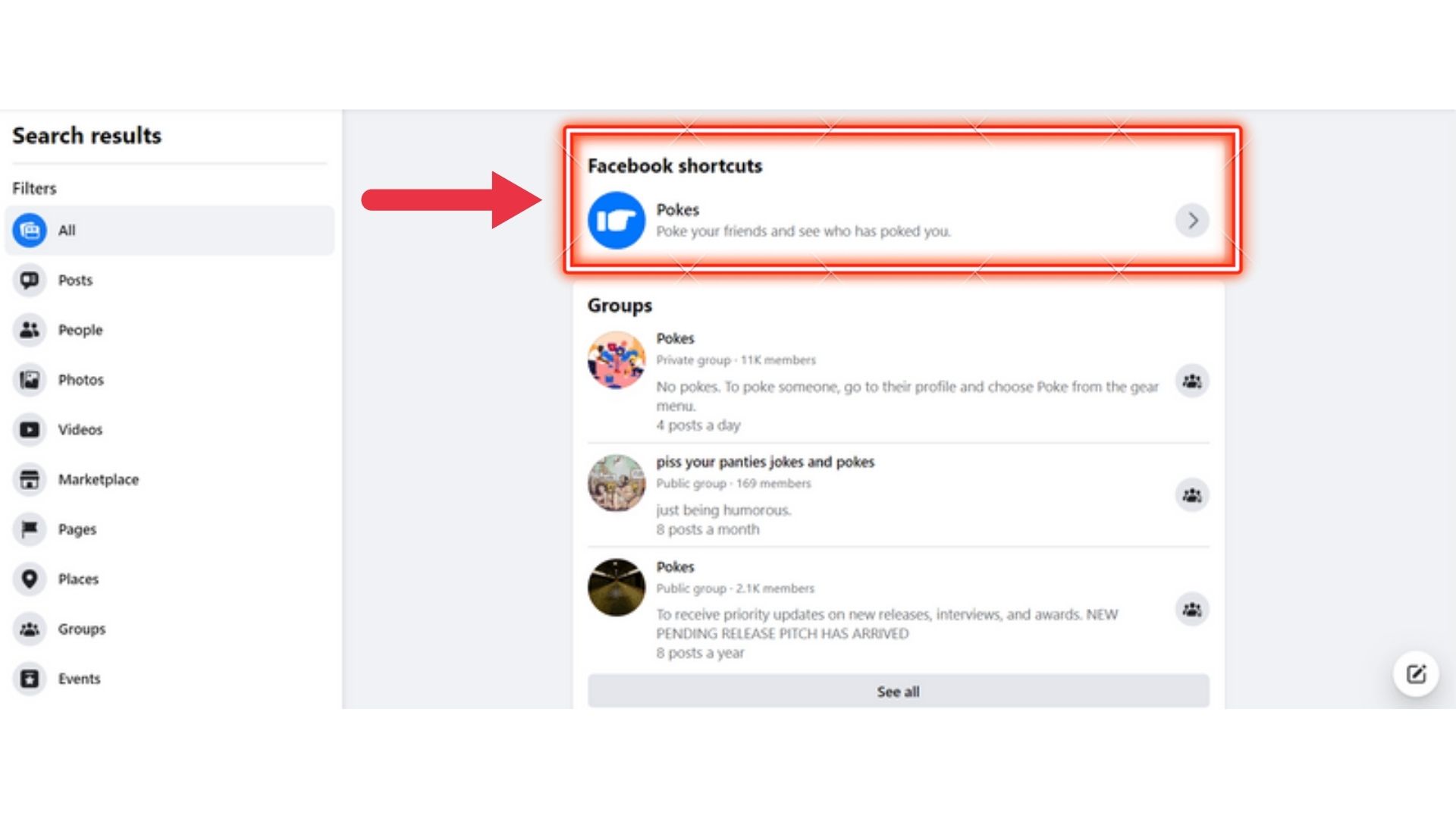 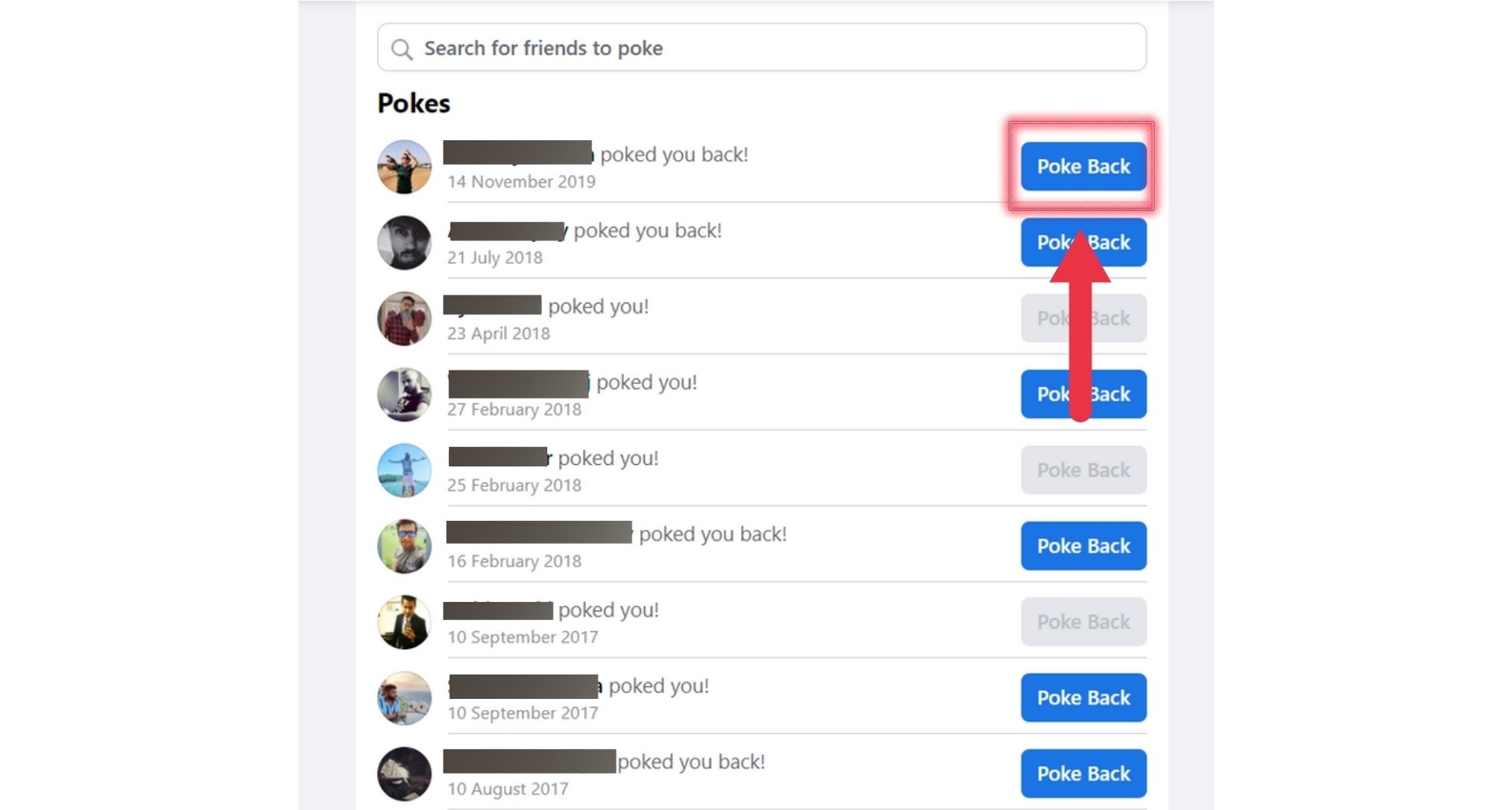 Here are the steps to poke someone on Facebook on your mobile phone: 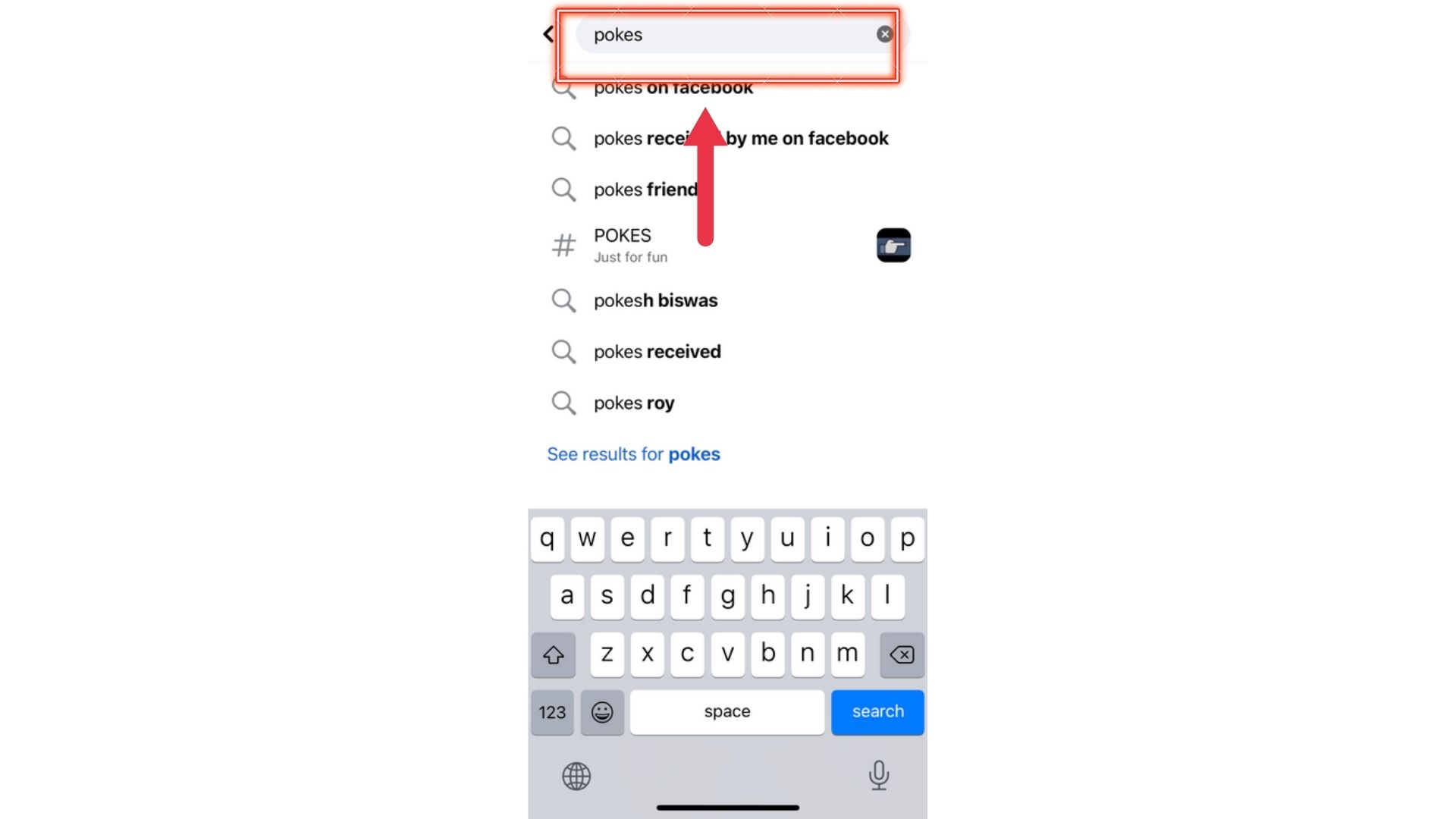 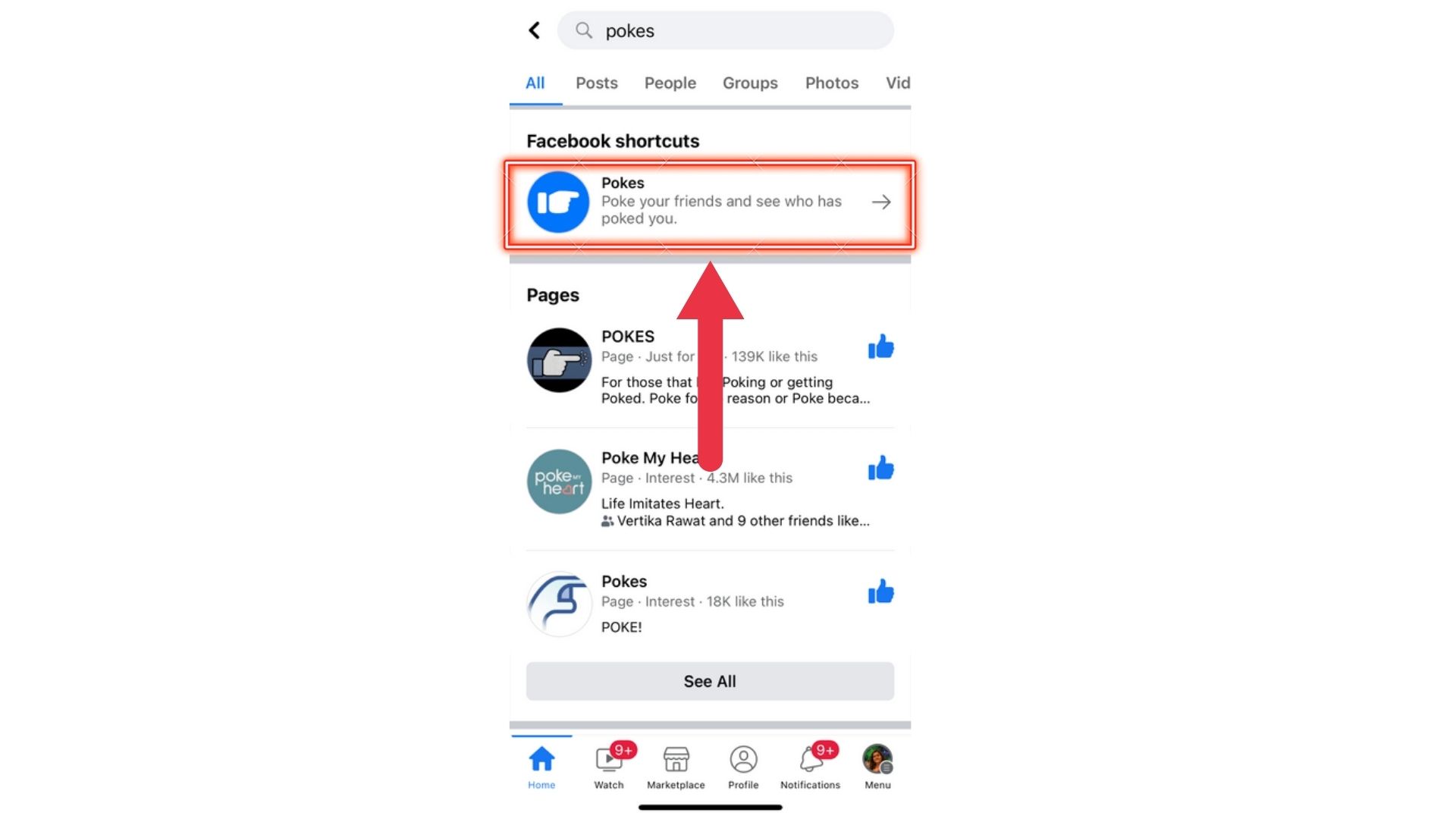 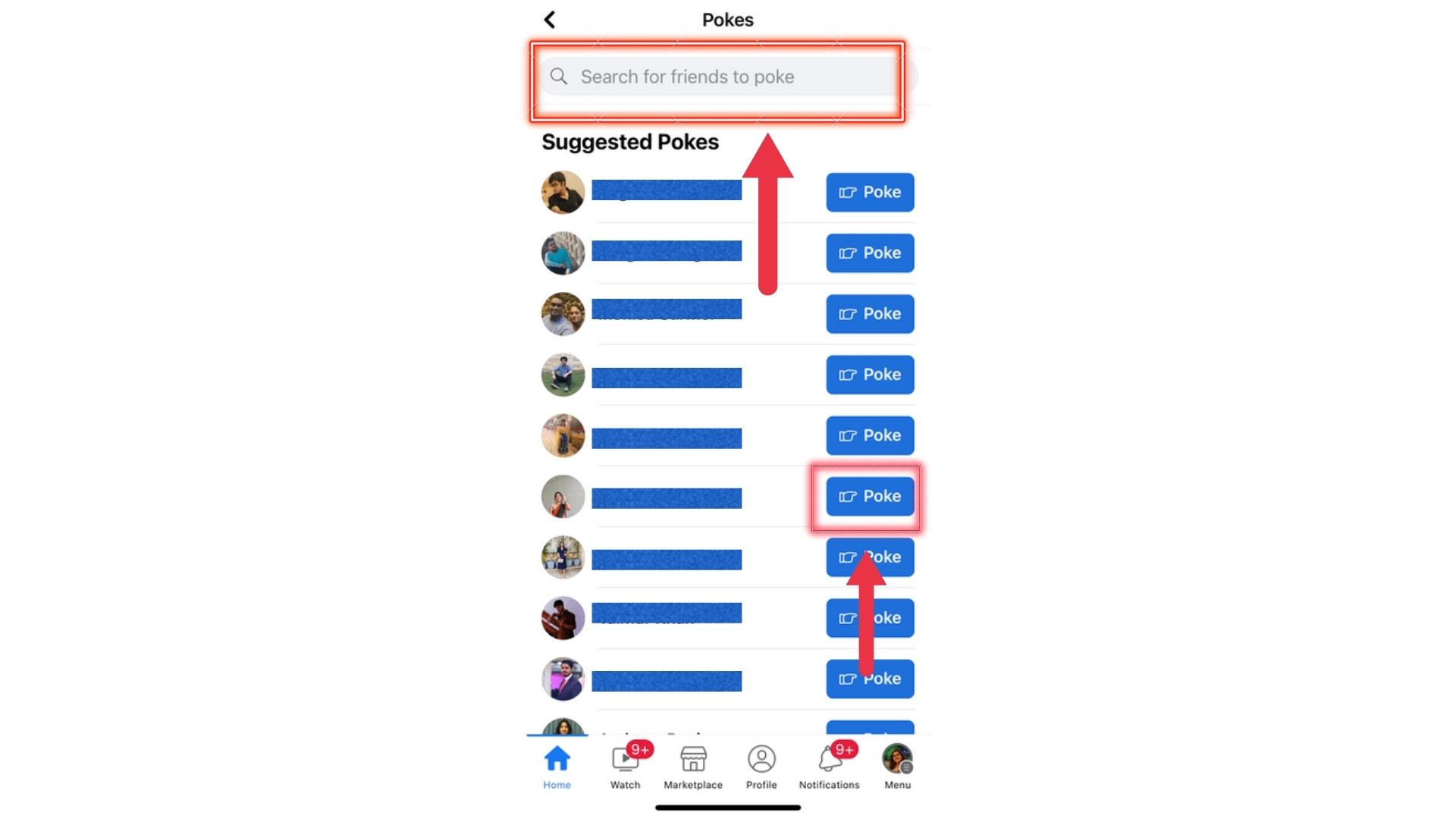 Now you know how to poke on Facebook but what happens once you have poked someone?

Once you poke a friend on Facebook, the respective person will get a notification. In turn, your friend will also be able to see an option where they can ‘poke you back”. Please note that you cannot poke a friend more than once at a time unless they have poked you back or removed your poke.

How to Reject a Poke?

We have so far discussed how to poke on Facebook but how to reject one? Poking on Facebook is easy and so is rejecting it.

If you have received a poke from someone you do not want to poke back, you always have the option to ignore it. In addition, Facebook lets you delete such unwanted pokes by clicking on the ‘X’ mark beside the notification. In case the poke notifications continue to bother you, you can block the sender right away.

However, it is worth noting that Facebook does not allow individuals to send multiple pokes to someone they have already poked once. Therefore, this means that you cannot be disturbed by someone on Facebook or have your notification panel blown up with multiple pokes from the same person.

Back in 2007, the Poke feature was all the rage on Facebook. People were poking on Facebook back and forth! They used to poke friends, family, crushes, and even their teacher for fun. It was huge and helped kickstart conversations.

Unfortunately, the feature’s popularity declined in 2011, and Facebook decided to push the feature out, to make way for more exciting features. (Poor Poke button ﻿😞﻿). People today have no idea if the feature still exists or not. Surprisingly, it does but is not easily accessible.

You have the information on the Facebook Poke button which is hidden but not removed. Facebook might change the “Poke” gesture into something else with more engaging and make it more popular again.

Until then, it continues to be a legacy feature and a cause of many friendships. It is even a jog down memory lane for some. So, don't forget! The option is still available on all Facebook versions be it the Facebook Main App, Lite App or Facebook desktop mode.

Now, you know how to poke someone on Facebook. So what are you waiting for? Go poke on Facebook! And if you're scrolling through Facebook and it is awfully slow, guess what? We have covered why is Facebook so slow too!

⇾ How to tell if someone un-added or removed you on Snapchat‍?

⇾ How to Mute Discord Notifications?

⇾ Discord Update Failed? Here’s How You Can Fix It.

⇾ How to Get a Streak Back on Snapchat? [A Step-By-Step Guide]‍

⇾ Snaps Not Sending? Here Are 6 Ways to Fix the Issue‍

⇾ How to Donate Bits on Twitch?‍