In 2020, Google rebranded Gsuite to Workspace and promised tons of features suited for our new ways of collaboration i.e. remote working. The initial rebranding itself was quite trolled for making insignificant changes. But Google's last announcement around collaboration tools for Frontline workers and time management features (suited for remote workers/teams) was well received.

Now, in its biggest event of the year - Google I/O 2021, Google might have just hit the right note in terms of the product roadmap for all its productivity apps - Docs, Sheets, Meet etc. In the first release, they seem to have added some really powerful features to Docs, taking Notion head on!


With the @-mention, you can now add tons of stuff on Docs including checklists, templates and even connect other docs or any other app in Gsuite.

These smart objects that you add with the @-mention are called "chips" and the entire framework is called "smart canvas". Google believes this new framework aka smart canvas will help them accelerate future development.

Right now, the smart canvas will be available only in Google Docs but in the coming months, it will be added to Sheets as well. Take a look below.


Wait, isn't this the famous slash command '/' in Notion?

Absolutely! Google has heavily borrowed (or as some would say, 'shamelessly copied') everything that's working right for Notion.

And there's more to this borrowing apart from just @-mentions & smart objects.

'Pageless view' helps you get rid of the traditional paper format i.e. 8.5 x 11 and instead resizes the doc to the size of your browser aka responsive view.

Be it copying or not, Google's productivity apps are surely getting more powerful and Google finally has a coherent roadmap for all of them.

But we'll have to wait & see what impact this has on other already popular apps like Notion. Till then, enjoy these features added to your docs! 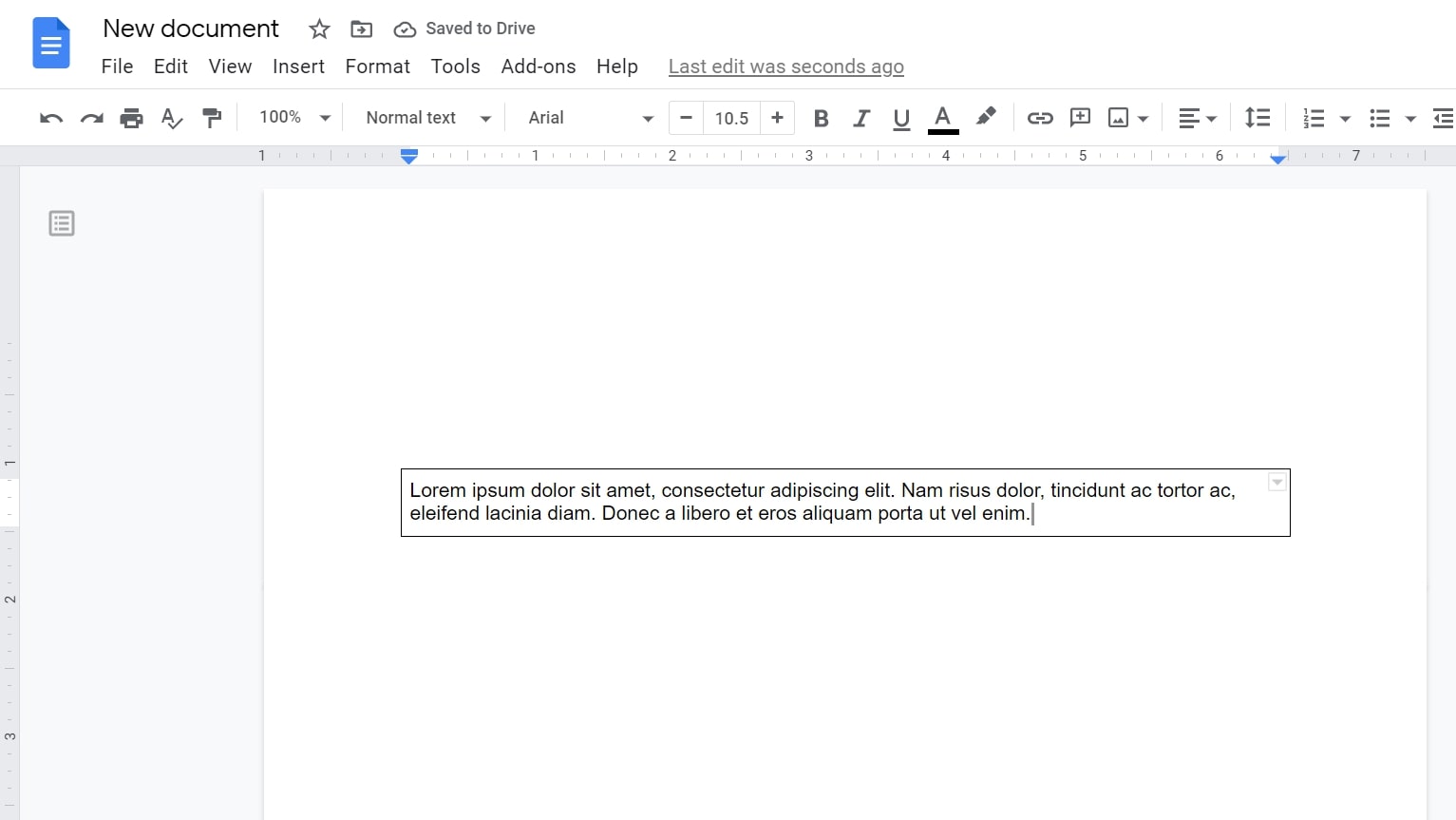 ⇾ How to tell if someone removed you on Snapchat‍

⇾ Why can't I add someone on Facebook?‍

⇾ How to add voice effects on TikTok