Why did we put together a version control tools list? 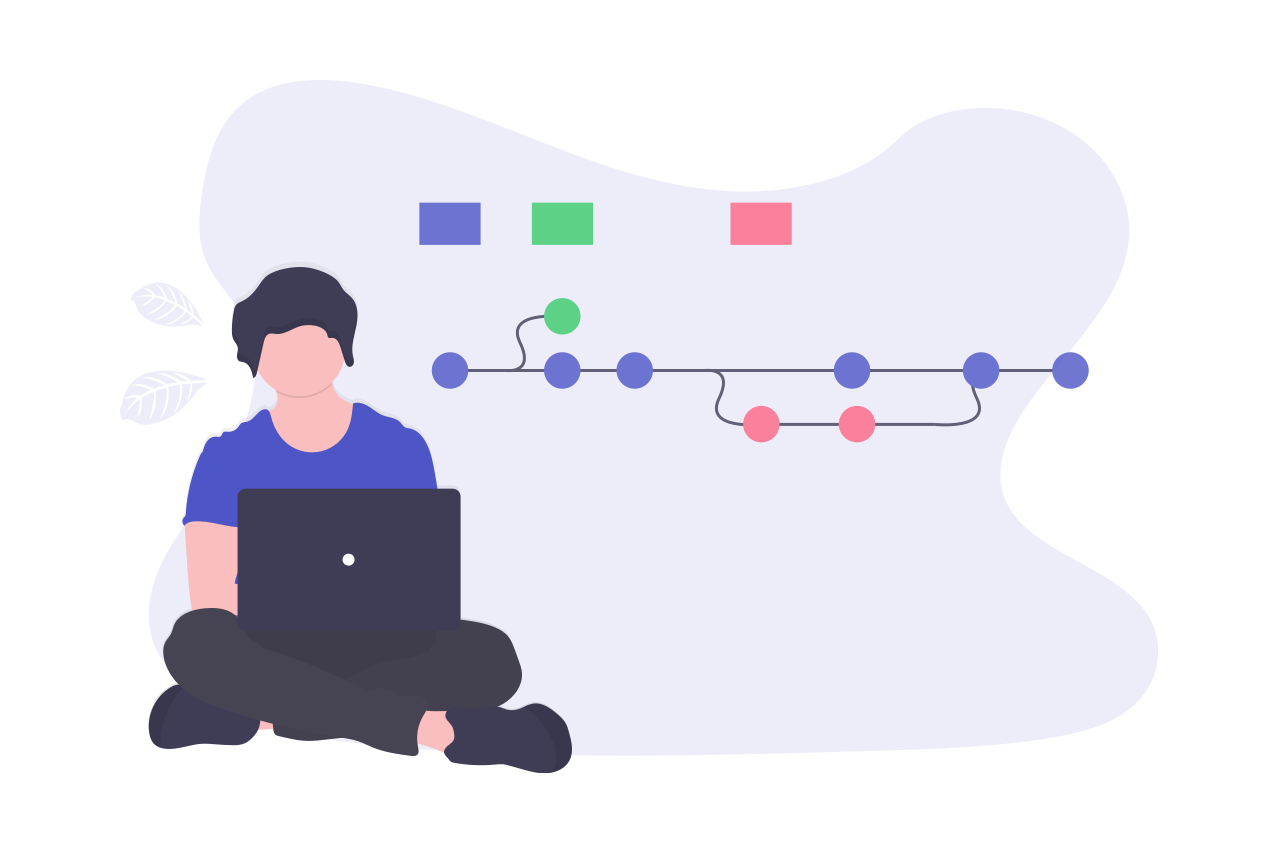 While choosing a tool from the below list of best code version control tools, you can keep in mind the above pointers as an initial criterion for shortlisting.

P.S. You'd also need a great team to work when collaborating remotely. To put together a great team of freelancers, check out this list of top sites to hire freelance web developers.

Free version Huge Community Large teams
GitHub is a development platform inspired by the way you work. From open source to business, you can host and review code, manage projects, and build software alongside 28 million developers.
See Alternatives to Github
See Github's Competitors Free version Open Source Huge Community
GitLab is the first single application built from the ground up for all stages of the DevOps lifecycle for Product, Development, QA, Security, and Operations teams to work concurrently on the same project.
See Alternatives to Gitlab
See Gitlab's Competitors A development platform for everyone.
Code Version Control