When a user’s desktop environment is run on the cloud rather than on a local PC, it is referred to as a Virtual Desktop. Given the use cases of this, which we'll come to later, it is well understood that you would want only the best virtual desktop software for your work. To help you get the experience of the best virtual machines, we have put together the following points. 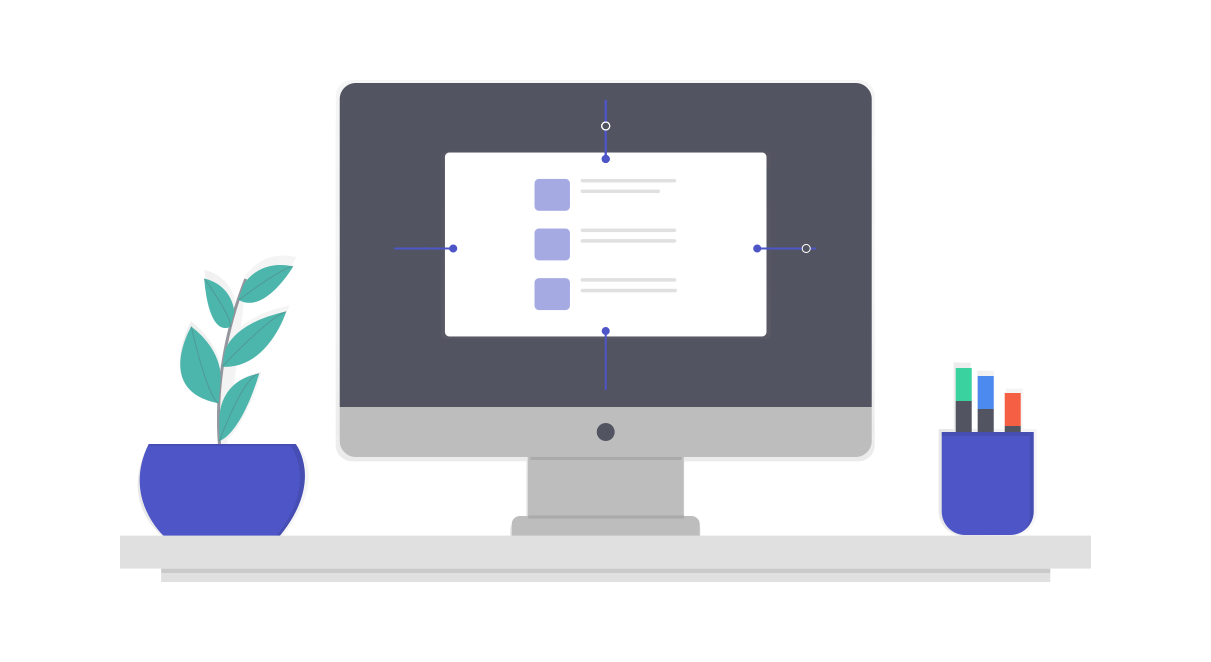 Desktop Virtualization can be divided into 3 categories:

Things to consider when choosing the best virtual desktop software: Reliable, secure and powerful cloud infrastructure for your most...
Virtual Desktop