How to Get App Appearance on Snapchat? [Explained - 2022]‍

Do you prefer using Snapchat in the dark mode? If yes, read our article on how to get appearance on Snapchat and shift to your preferred theme on the app!


Besides offering a multitude of interactive features, the makers of Snapchat also ensure that Snapchatters have a satisfying user experience.

They introduced an in-app feature that allows users to customize the app’s appearance. No wonder Snapchat has one of the biggest user bases in the world.

If you have always wanted to shift from the default mode and wondered how to get an app appearance on Snapchat, this article is for you.

Pro tip ➝ You can toggle between the light and dark modes on Snapchat by changing the settings under App Appearance.

To get an app appearance on Snapchat, follow these steps:


What Is an App Appearance on Snapchat?

As with other high profile apps, Snapchat has also begun allowing users to shift from the default mode of app appearance.

In simple words, app appearance allows users to enable dark mode on Snapchat. It lets the users conveniently choose between dark and light modes based on their preferences.

For those of you who are new to using this feature, the ability to switch between modes offers an enhanced in-app experience.

Mobile operating systems as a whole have now begun to offer users a system-wide ability to darken the theme.

A darkened theme also has battery-related benefits as it results in less power drainage from the mobile phone. Moreover, it also enables you to use your mobile phone comfortably in low-light settings as well.

How to Get An App Appearance on Snapchat? 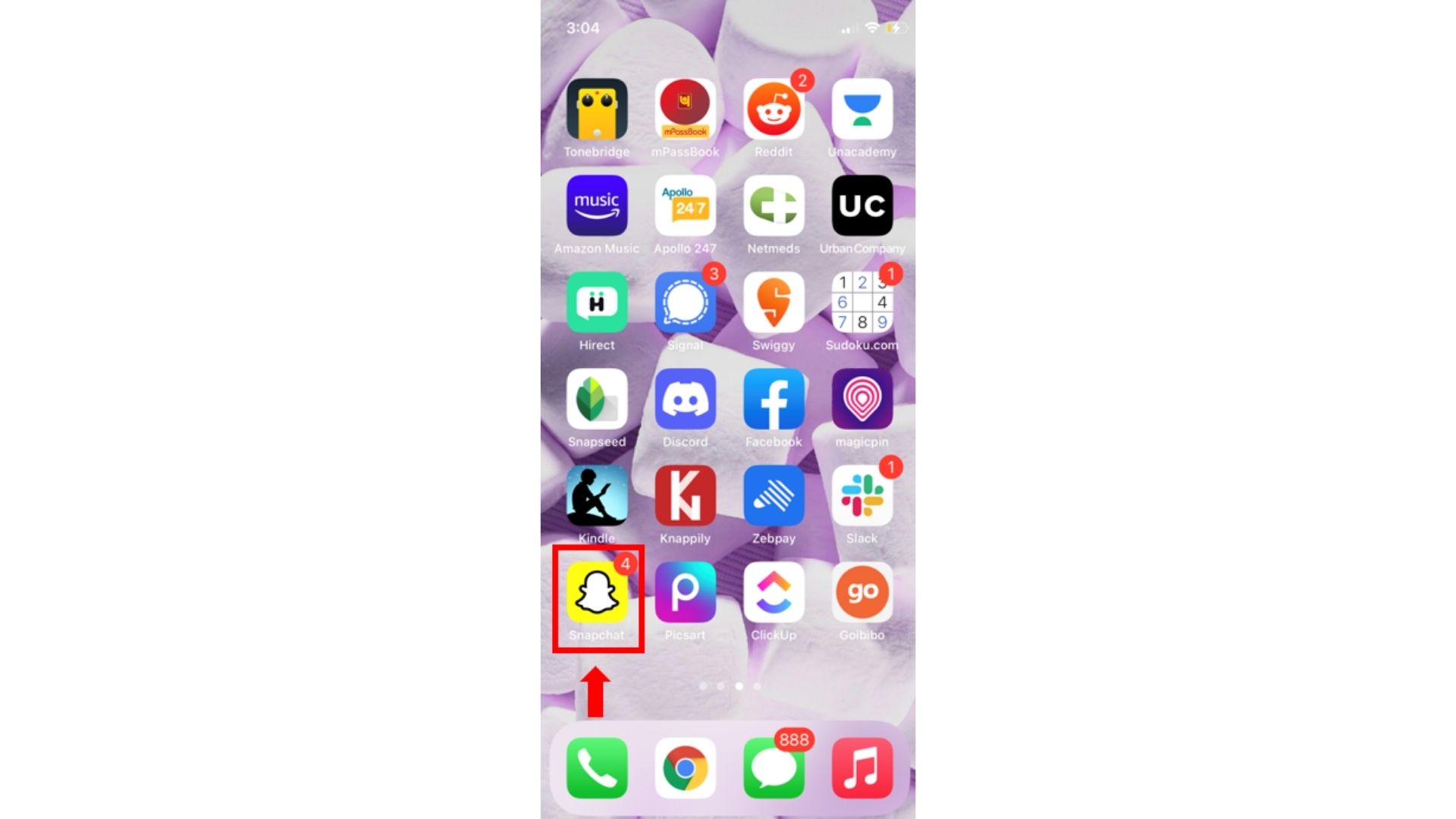 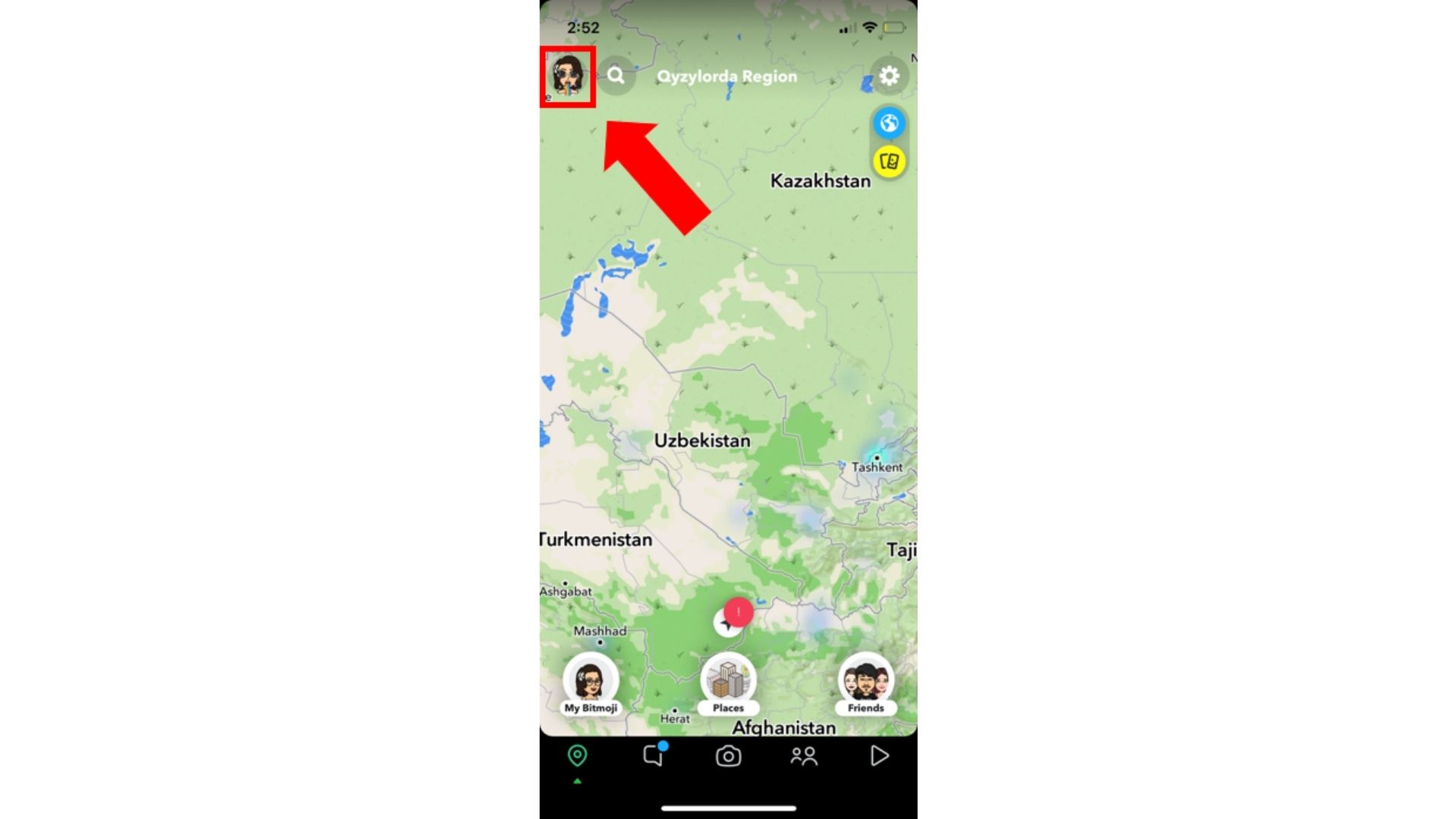 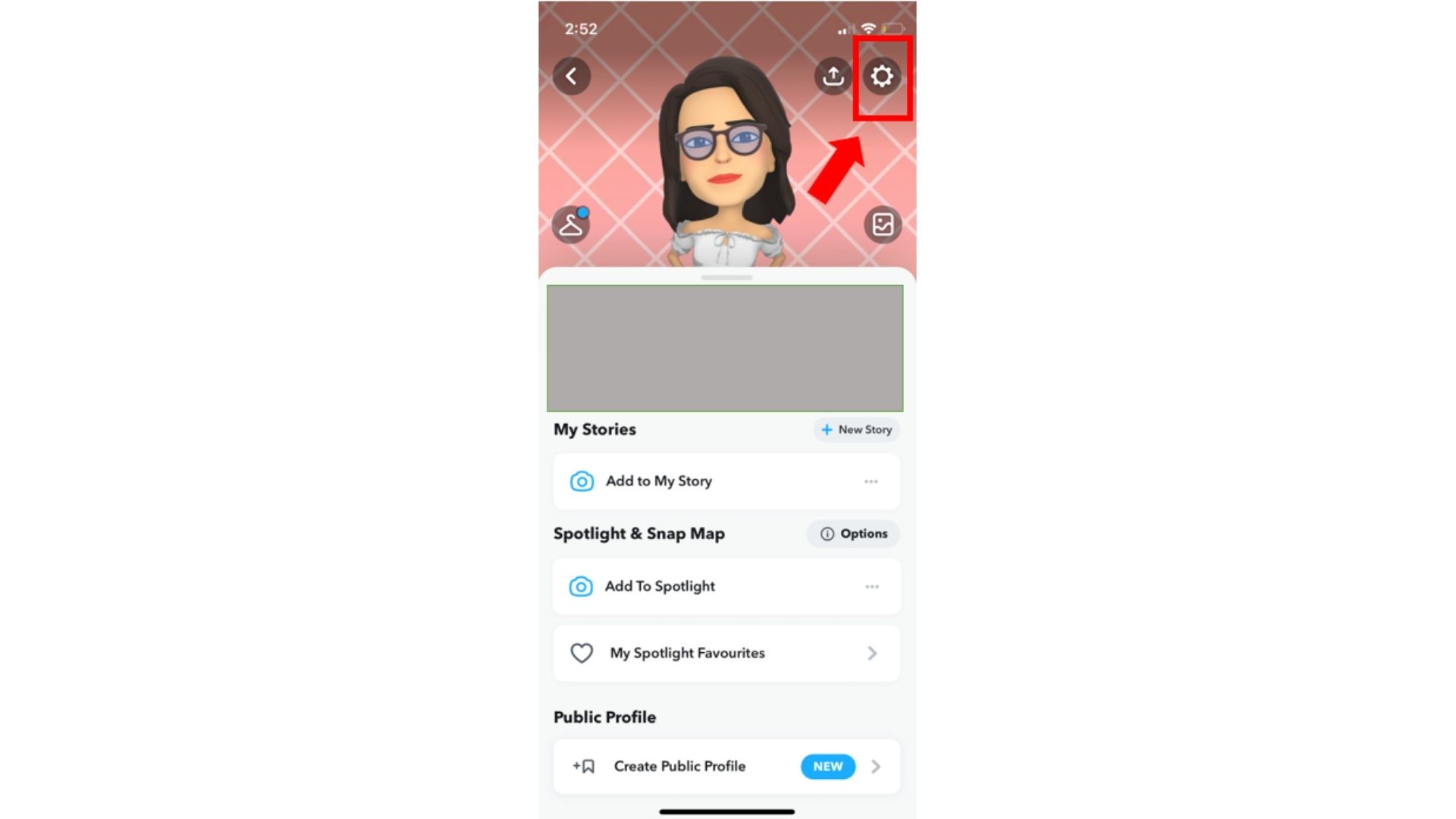 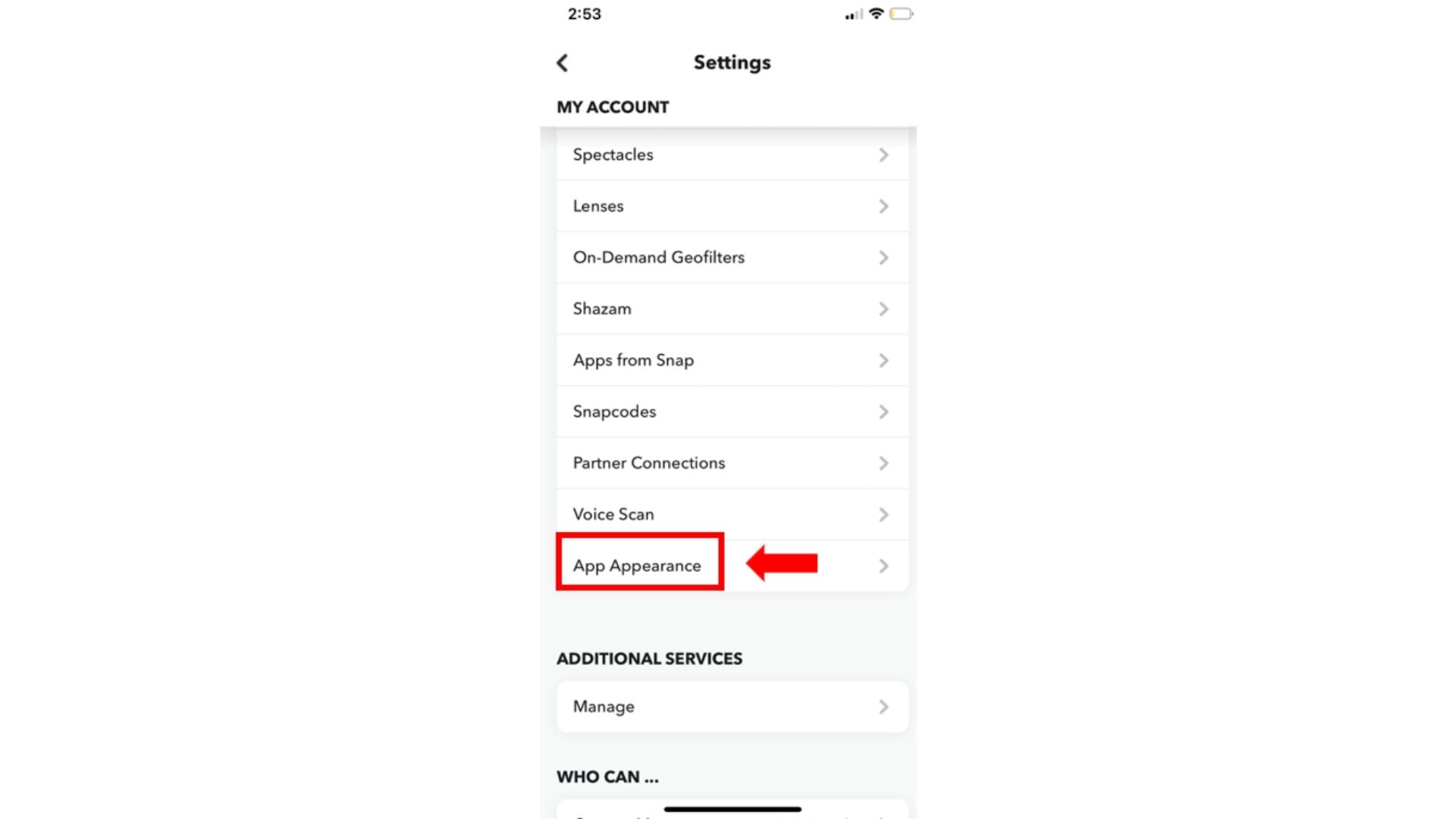 Voila! You will now be presented with options to choose the desired look of your app.

In case you are unhappy with your choice, you can follow the aforementioned steps to restore the app’s appearance to the default setting.

Note: Make sure your app is updated to the latest version.

You can update your Snapchat by doing this:

If you cannot see an option to update, it implies that you are already using the latest version.

Currently, the only way to toggle between dark and light themes on Snapchat is by modifying the appearance settings on the app.

A) For Android Users

Unfortunately, the ‘App Appearence’ feature has not yet been launched to Android. But, there are ways in which you can enable dark mode on Snapchat as mentioned below.

How to get dark mode on Snapchat without App Appearance?

To use Color Inversion on Android: 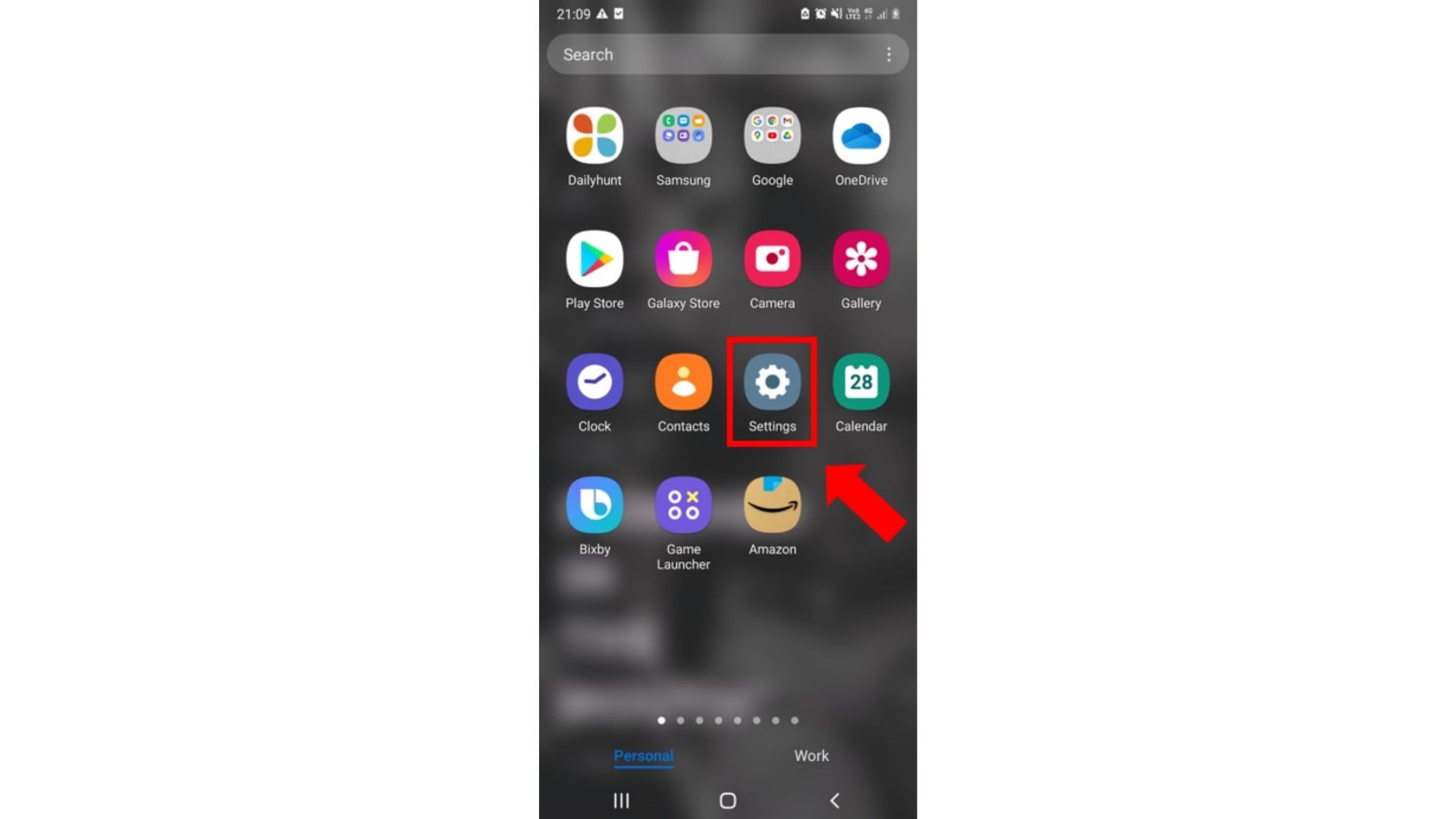 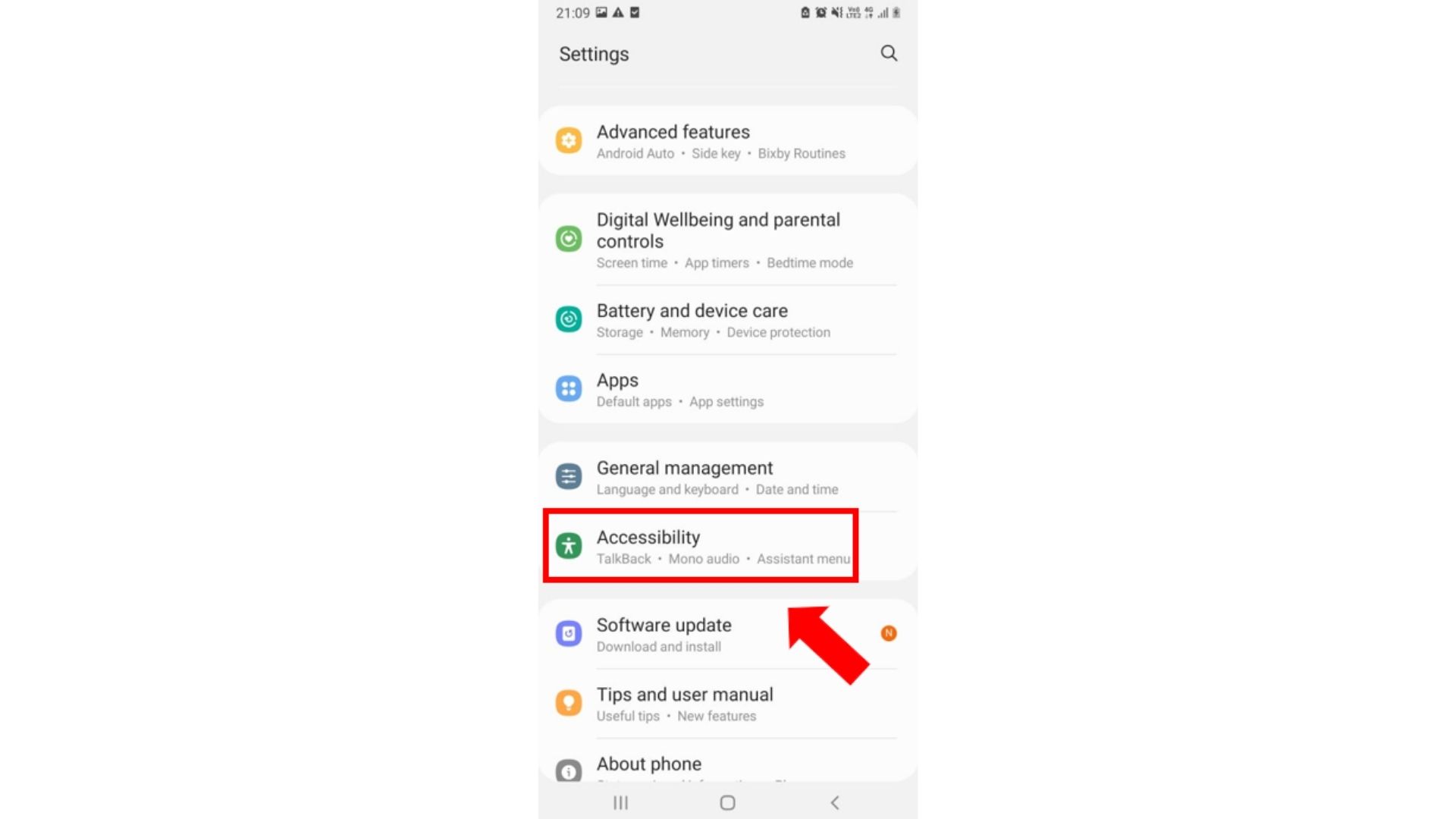 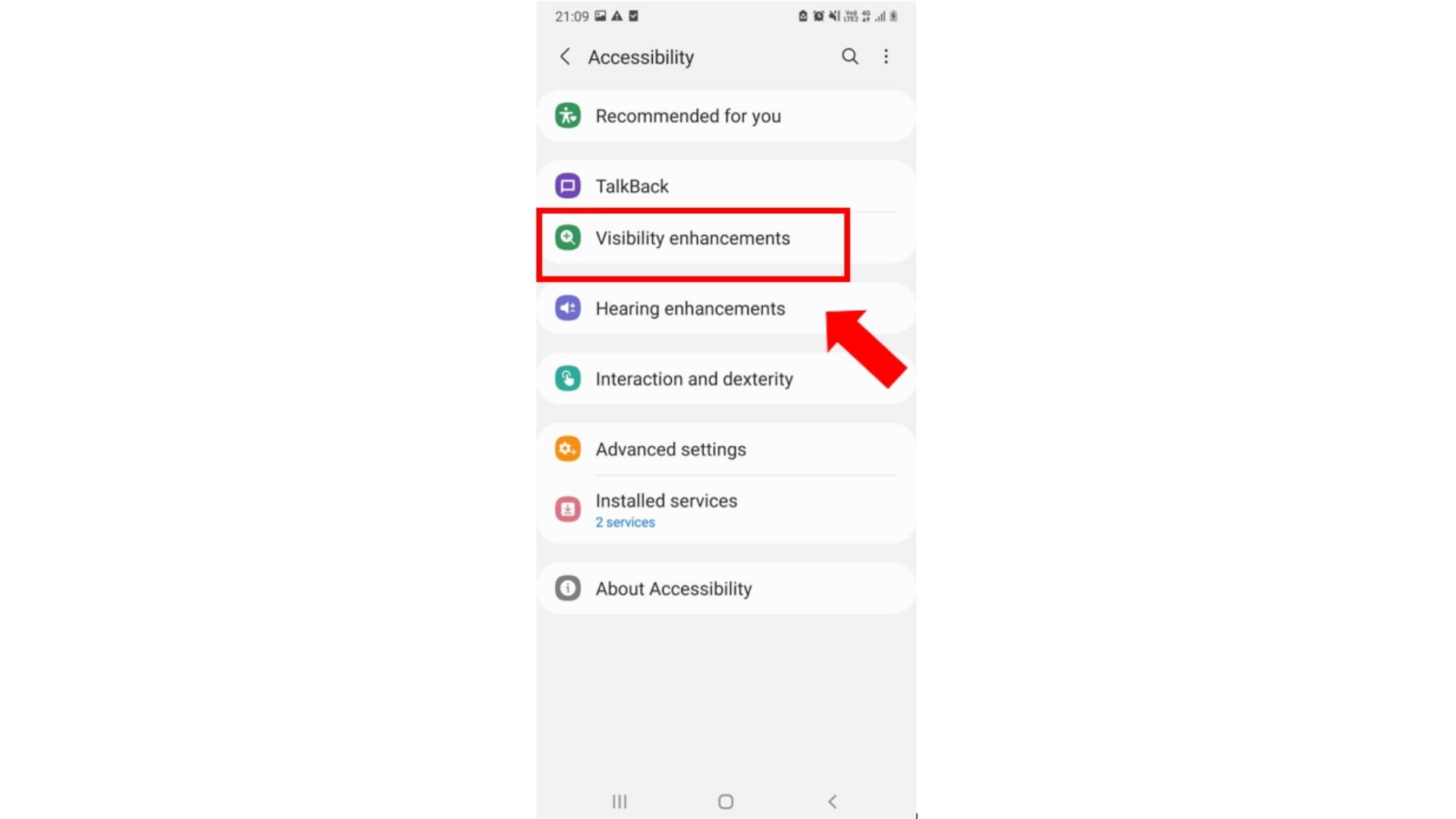 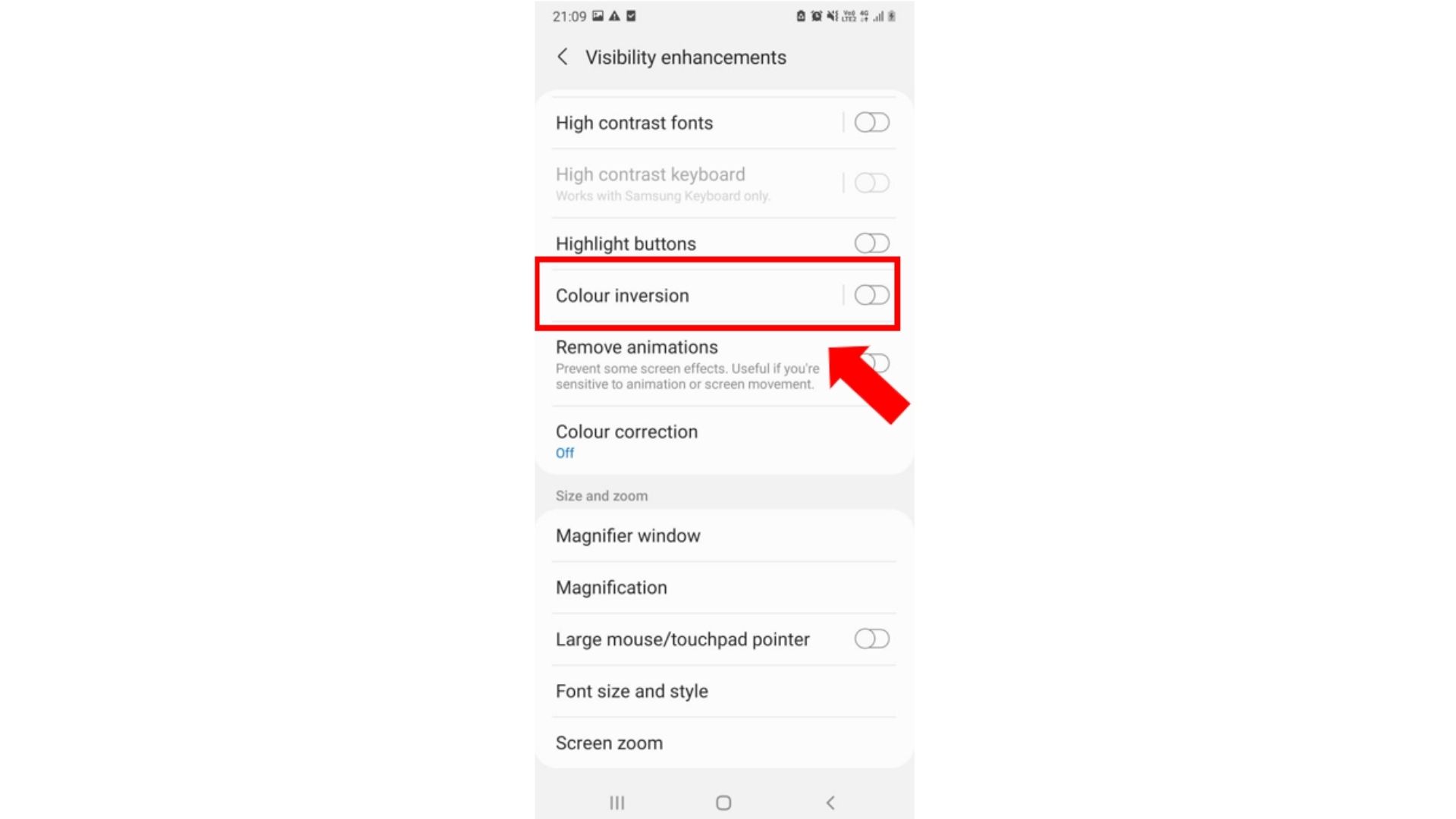 The developer option on Android will allow you to have escalated privileges to an extent. You can take advantage of this to enable dark mode on Snapchat.

NOTE: This method will work only on older versions of Snapchat. You can download it via APK Mirror.

To get dark mode via Developer Option: 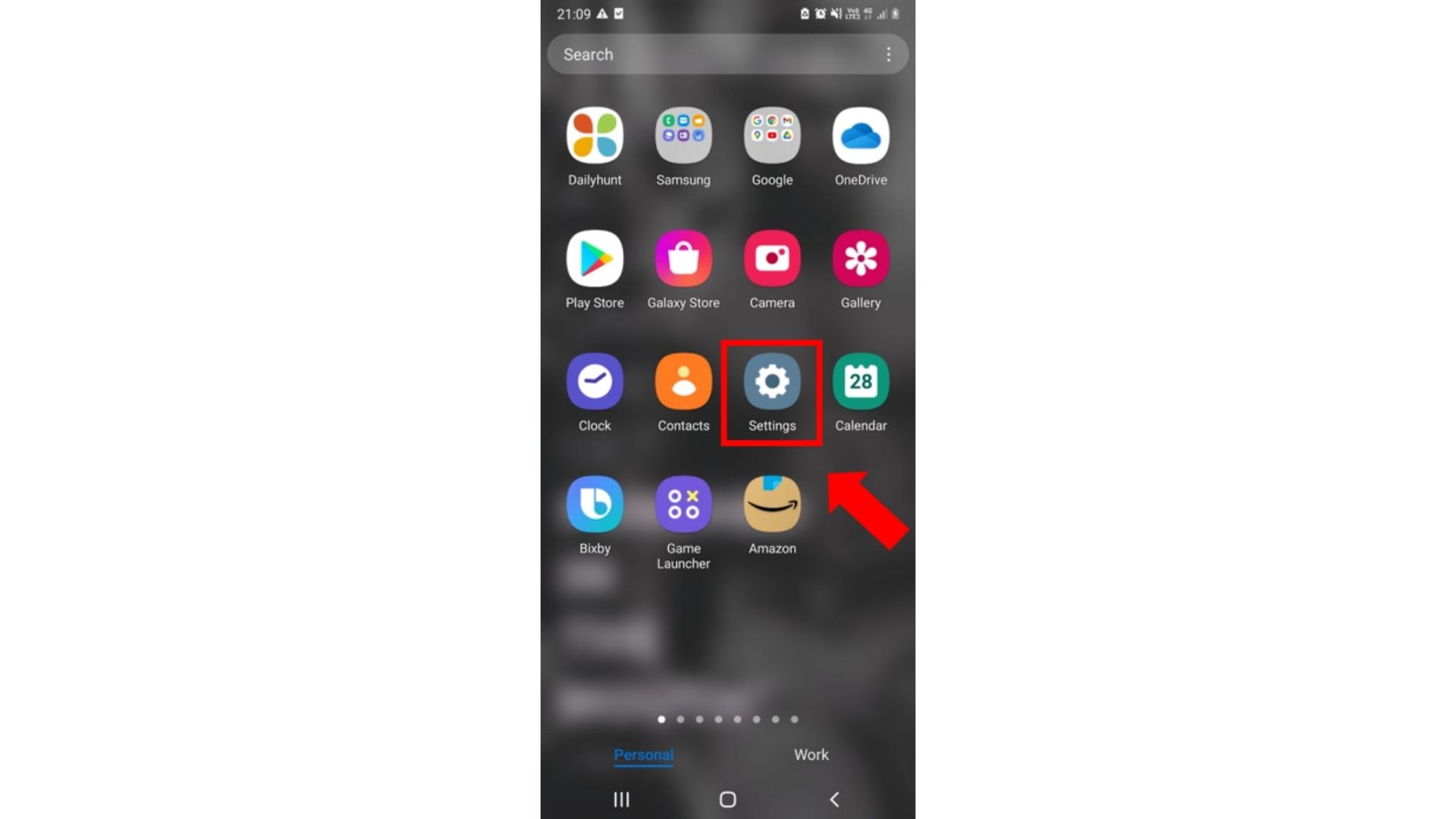 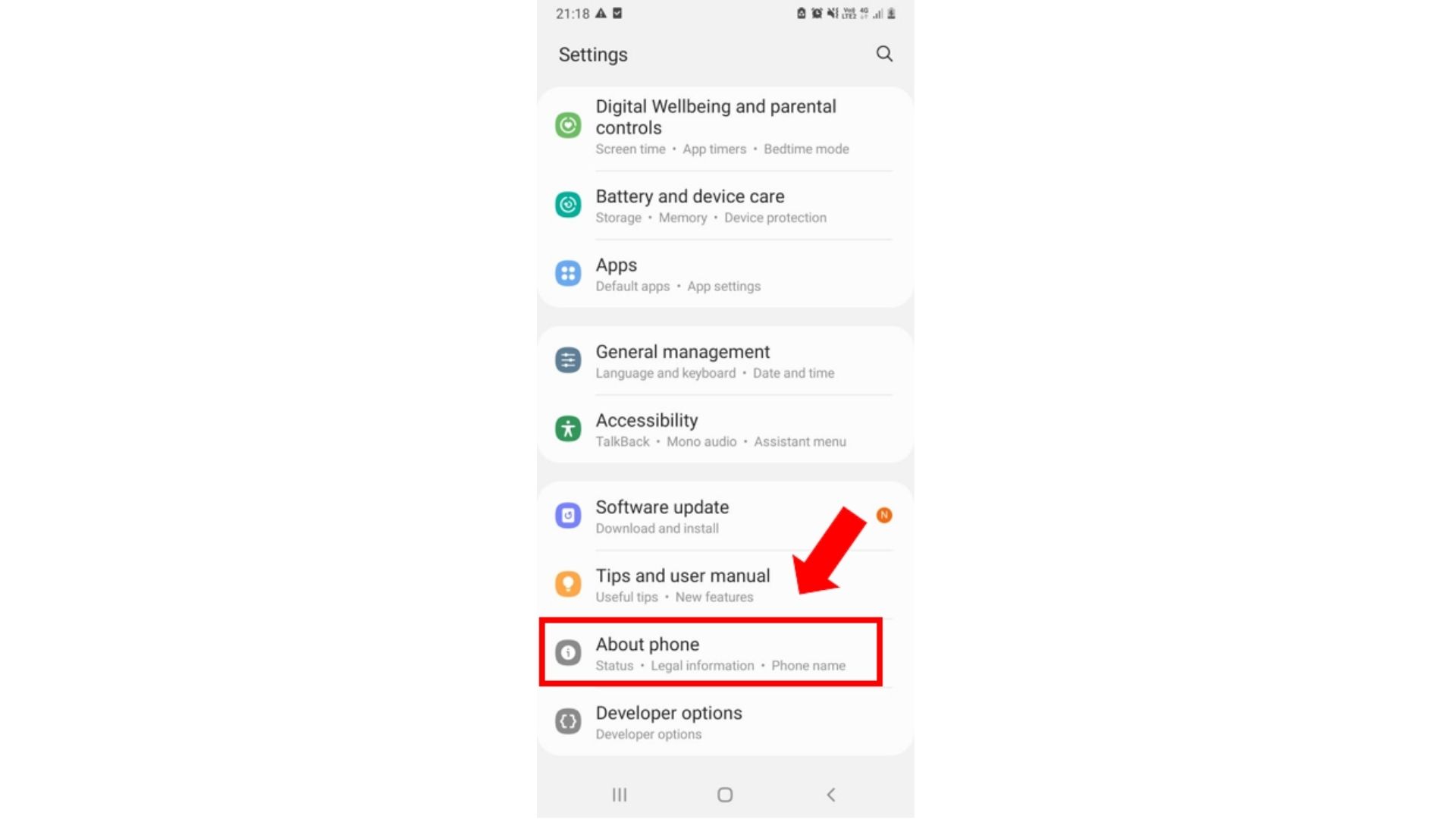 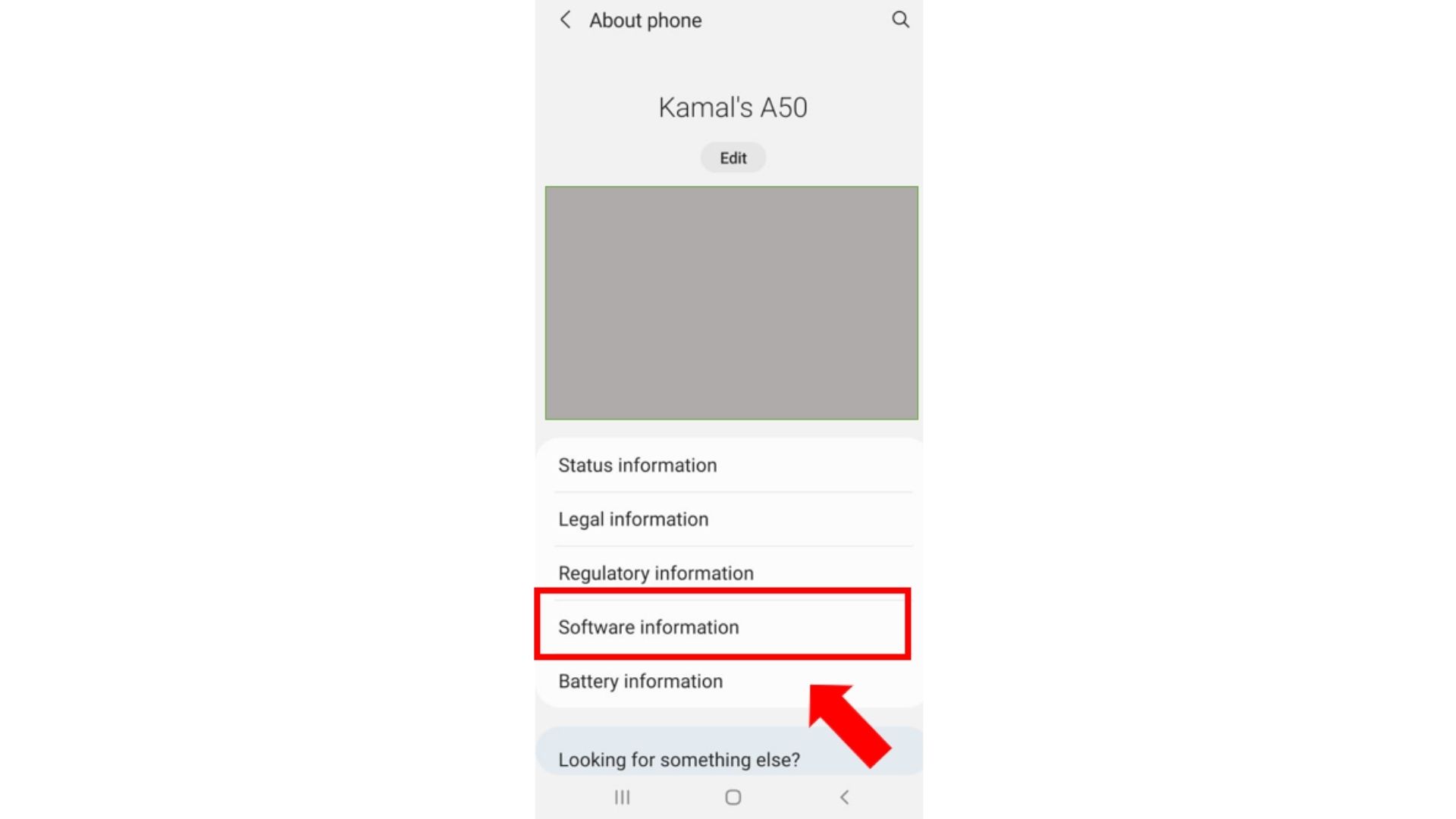 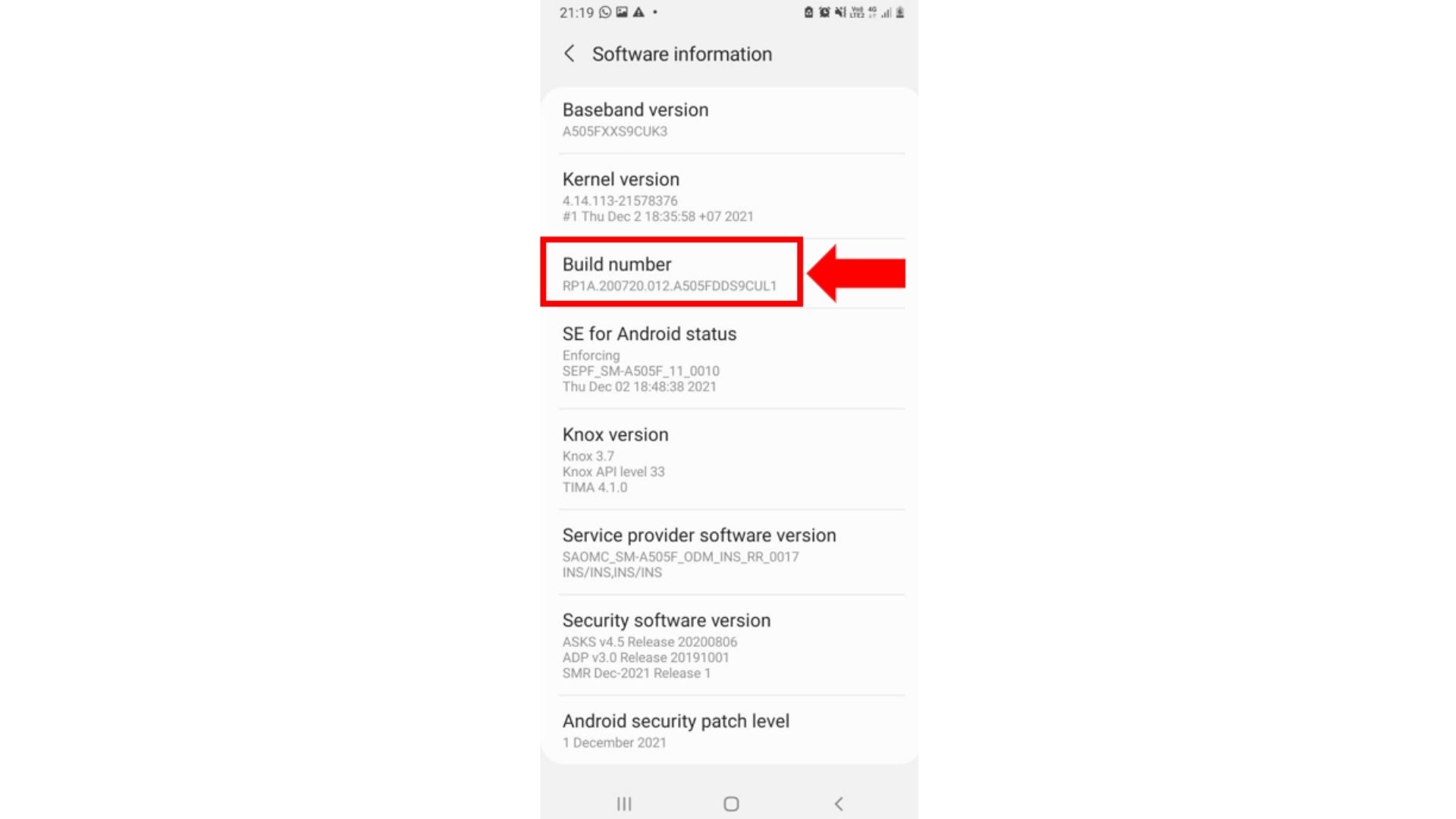 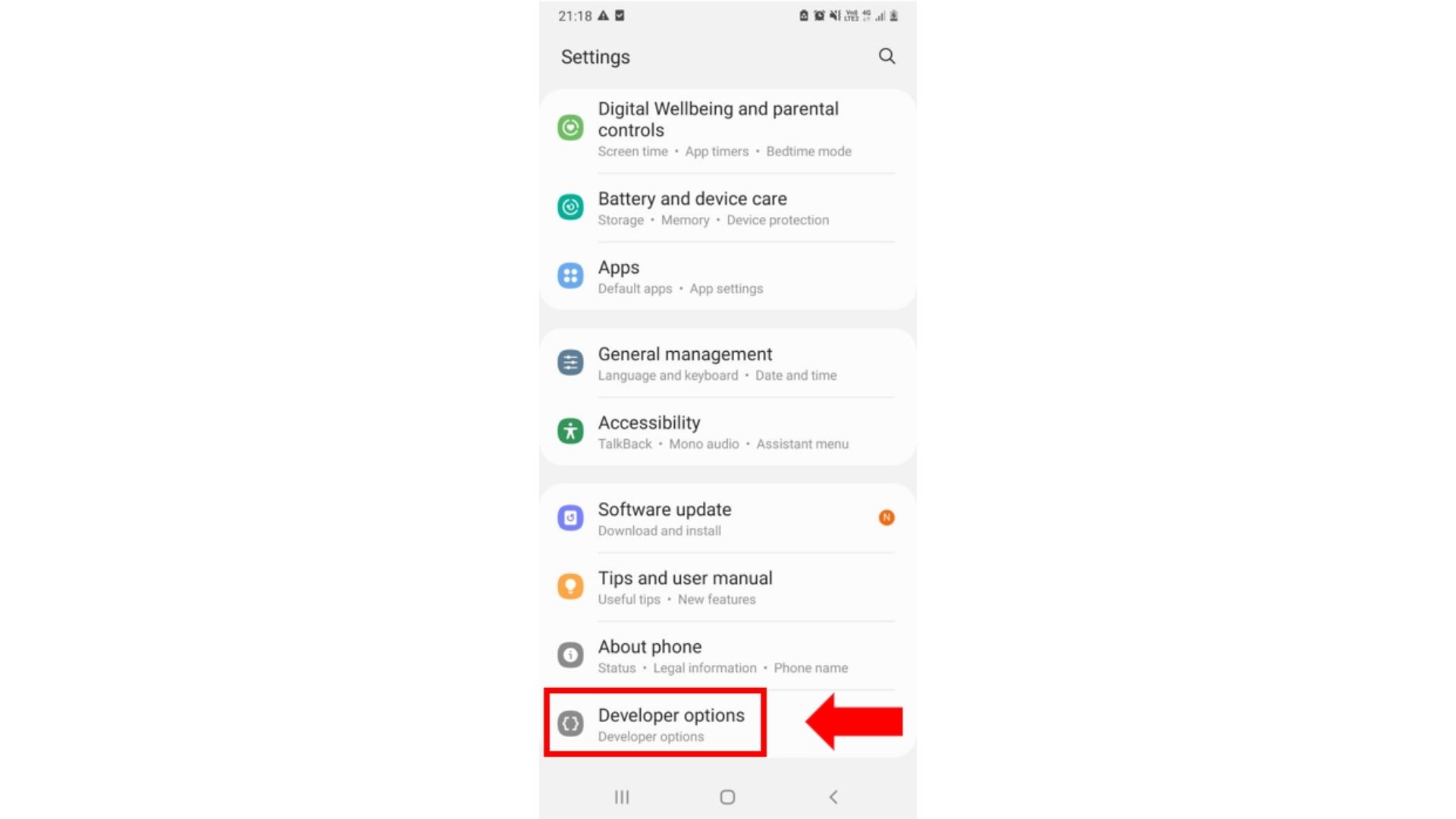 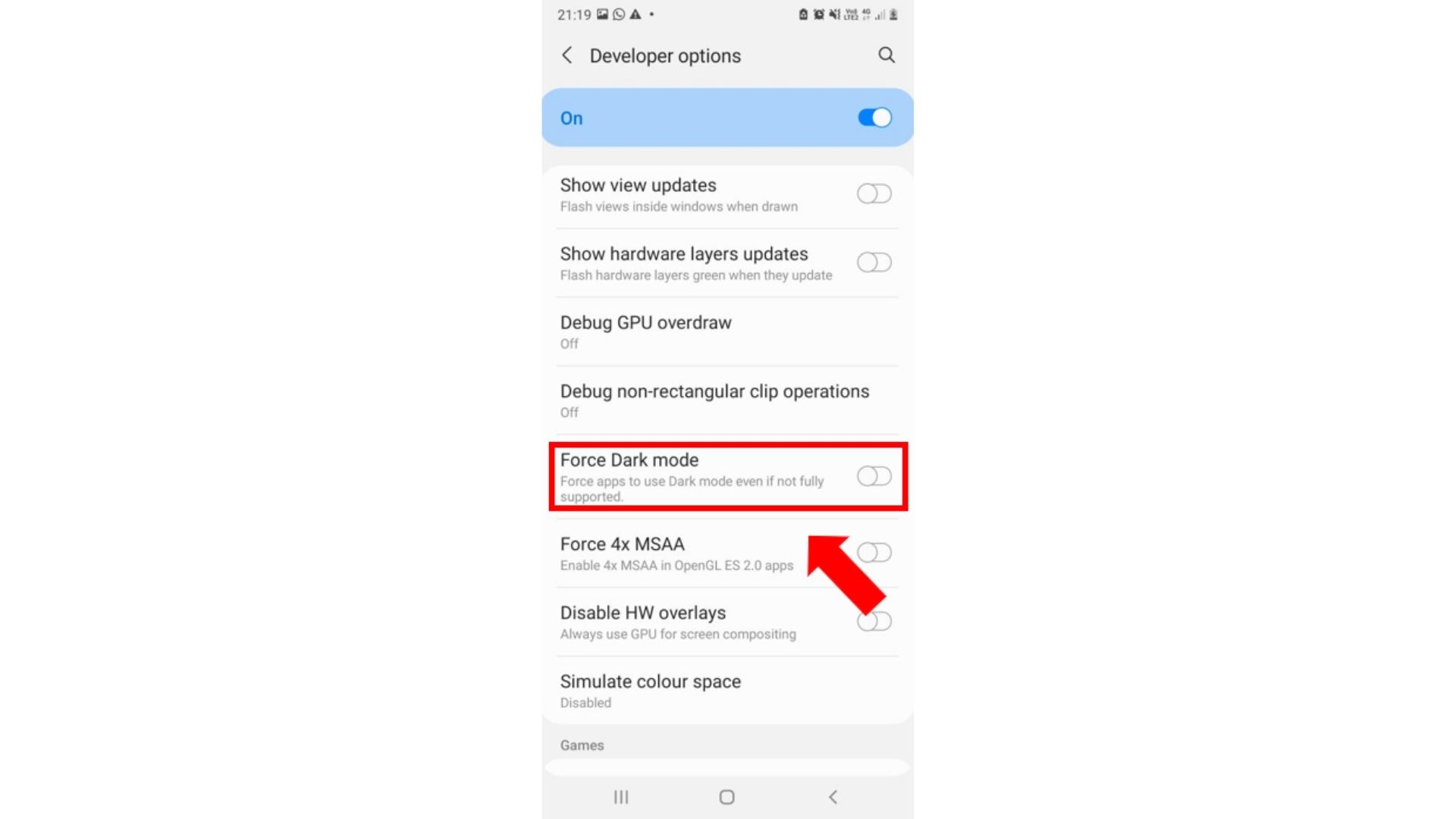 B) For IOS Users

Color Inversion is a feature part of Accessibilities on Android. It inverts every color that prevents elements already dark by nature.

To use Color Inversion: 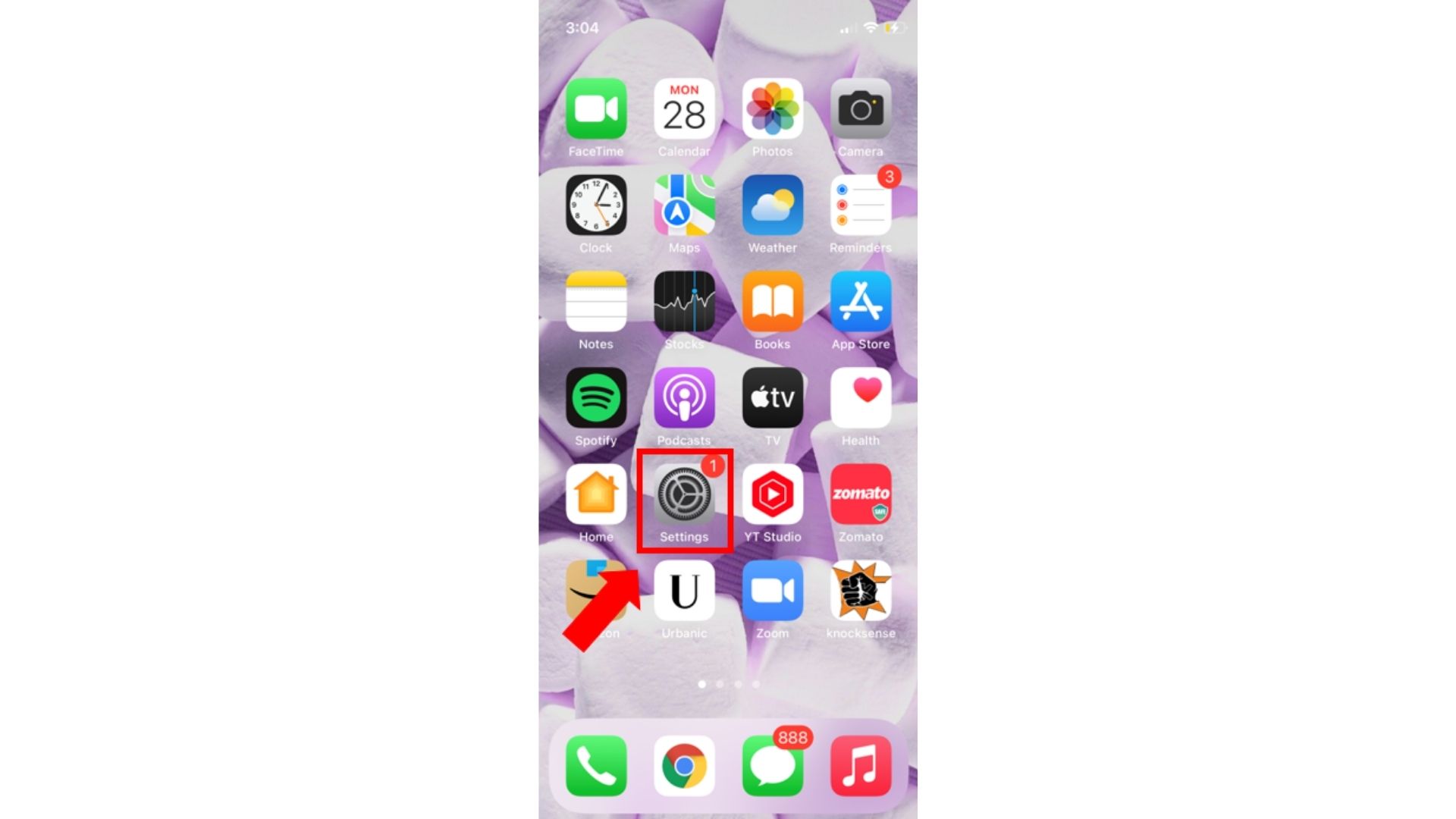 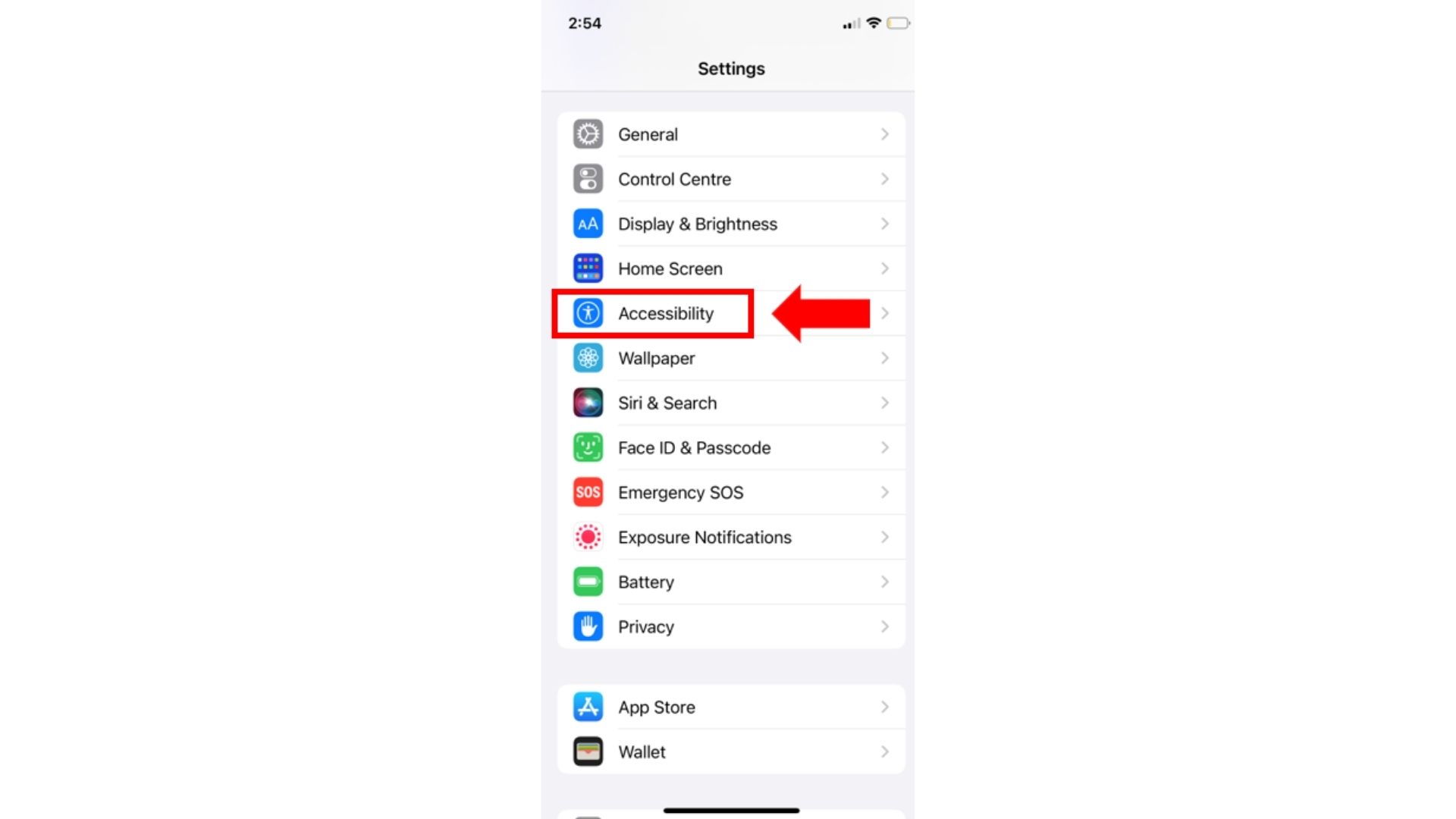 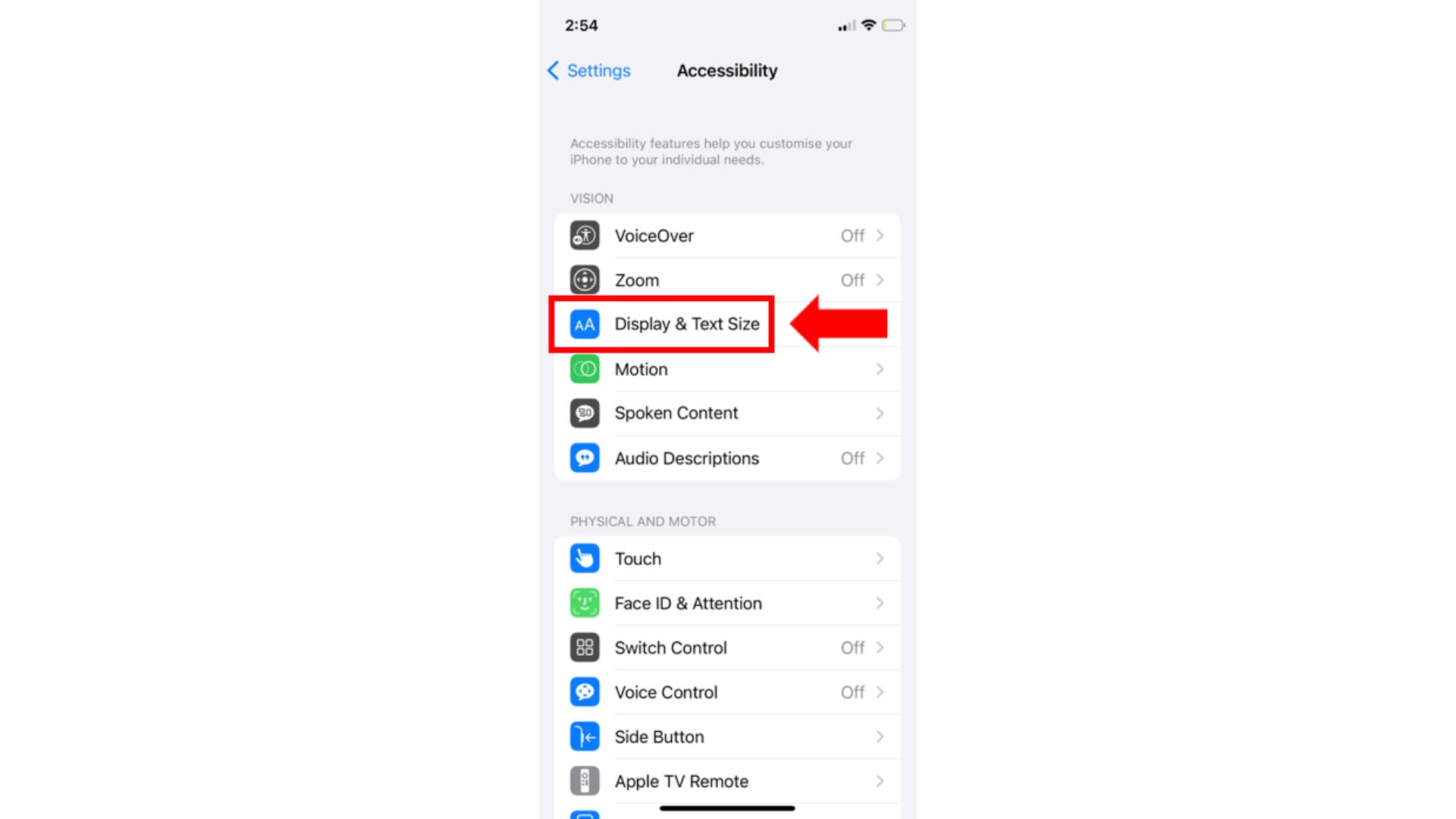 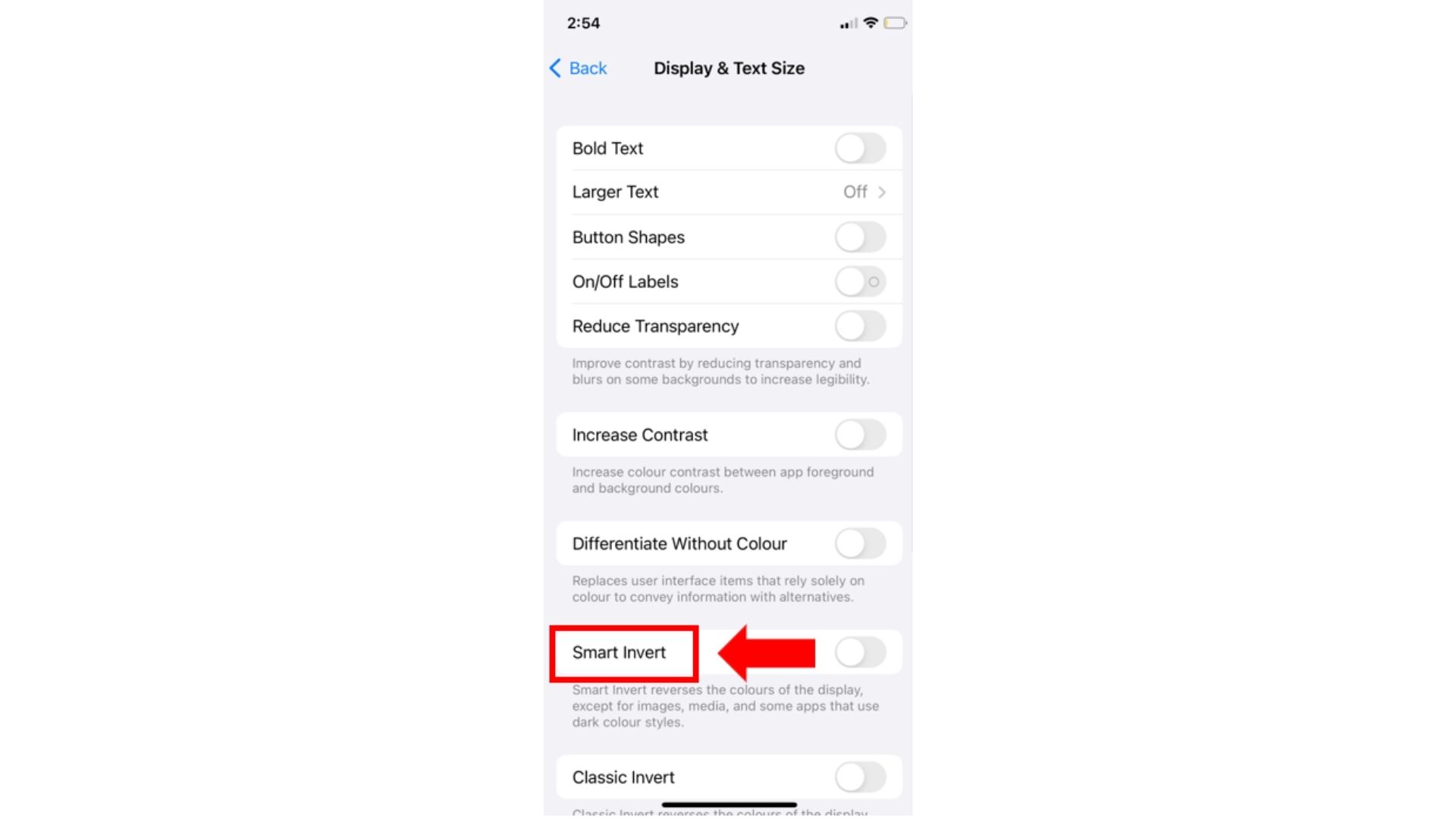 Answer: No, Snapchat has not yet rolled out dark mode for Android users. You will not be able to find the ‘App Appearance’ option.

Answer: Yes, you can change back your app appearance, Tap on the profile icon → Tap on ‘Settings’ → Scroll and tap on ‘App Appearance’.

⇾ Why Is Facebook So Slow? Here’s How You Can Fix It.‍

⇾ What Does the Red Heart Mean on Snapchat?‍

⇾ How to Get Snapchat on Apple Watch? [Step-by-Step Guide]‍

⇾ ‘Try Again Later’ on Instagram? Why Are You Seeing It?‍

⇾ ‘You Are Not Eligible to Create a Username’ Error? Here’s How to Fix It.‍

⇾ Zoom vs FaceTime - How to decide which is right for you?‍