Ever wanted to record a session on Discord but couldn’t? No worries! Learn how to record Discord calls in a few simple steps.


If you are an avid gamer, Discord should come as no surprise to you! And if you are a frequent user of Discord, we are sure that you must have come across multiple instances when you wanted to record the audio. What if we told you that there are ways you can get the recordings. In this guide, we will tell you how to record Discord calls in easy-to-understand steps. 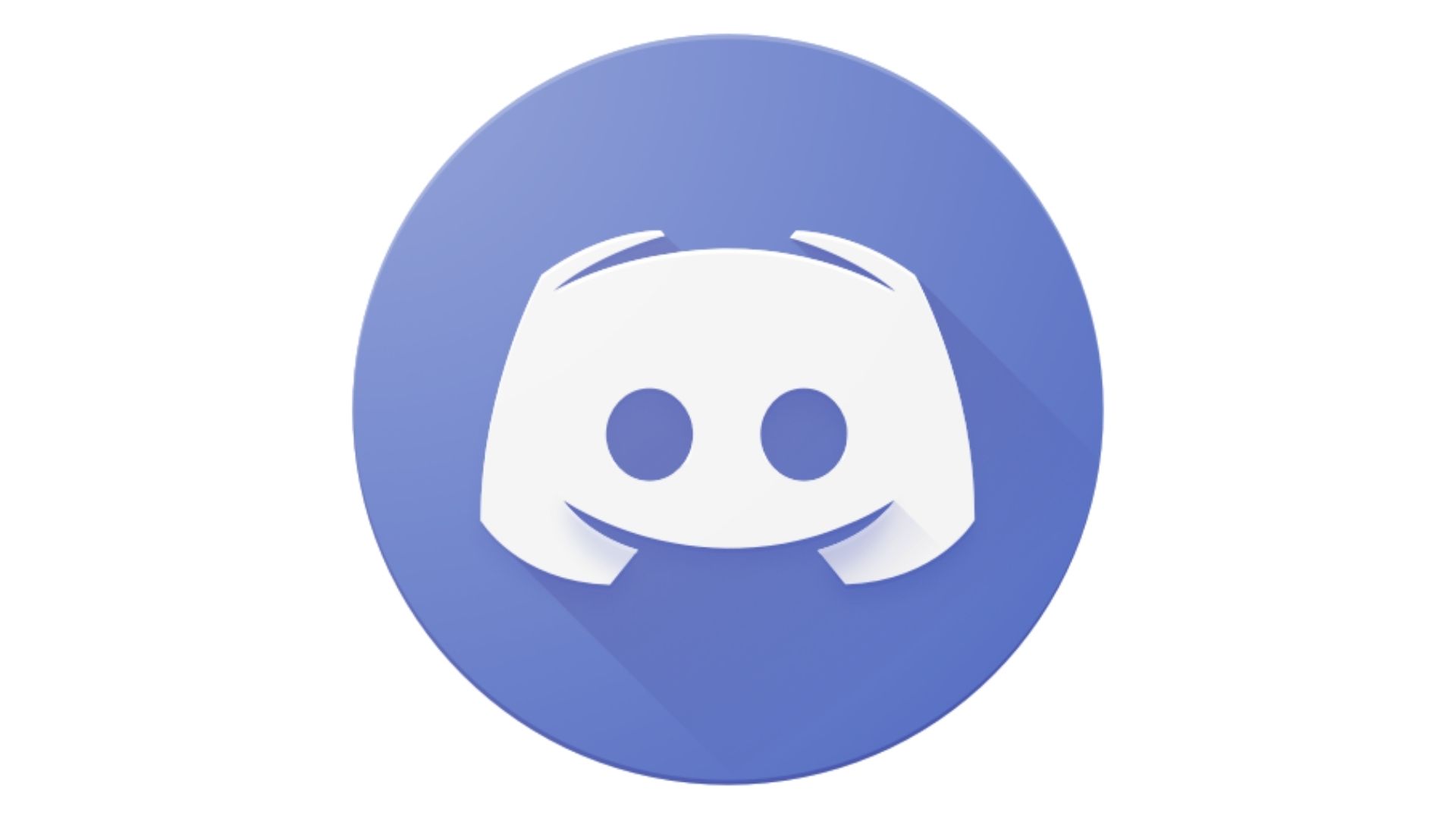 Before we begin, it is worth noting that there is no official way to record calls on Discord. This implies that the makers of the platform haven’t shared information about recording audio or video on Discord.

So, nope there's no official discord call recorder. Therefore, you will have to use third-party applications to record calls on Discord. Here’s a list of the recording apps you can take the help of-


How to Record Discord Calls With Discord Craig Bot?

For those of you who are new to the Discord Craig Bot, it is the voice channel recording bot for the app. What’s great about this Bot? It comes with multi-channel/multi-track recording features! This means that when the Craig bot records the audio on a Discord voice channel, the users get access to separate audio files for each speaker. 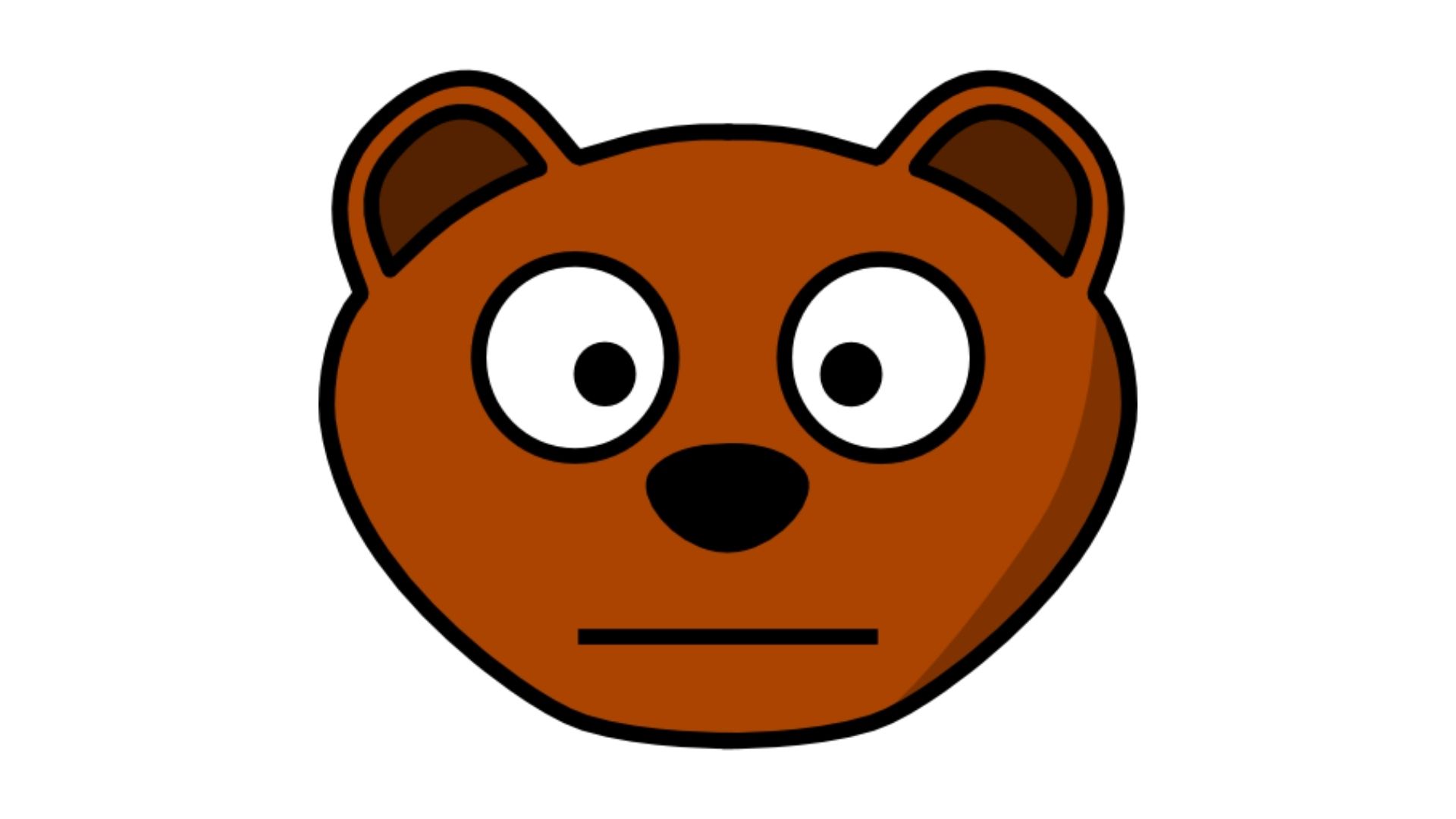 Craig is compatible with both PC and mobile devices (iOS & Android). Here’s how you can record Discord calls with Craig: 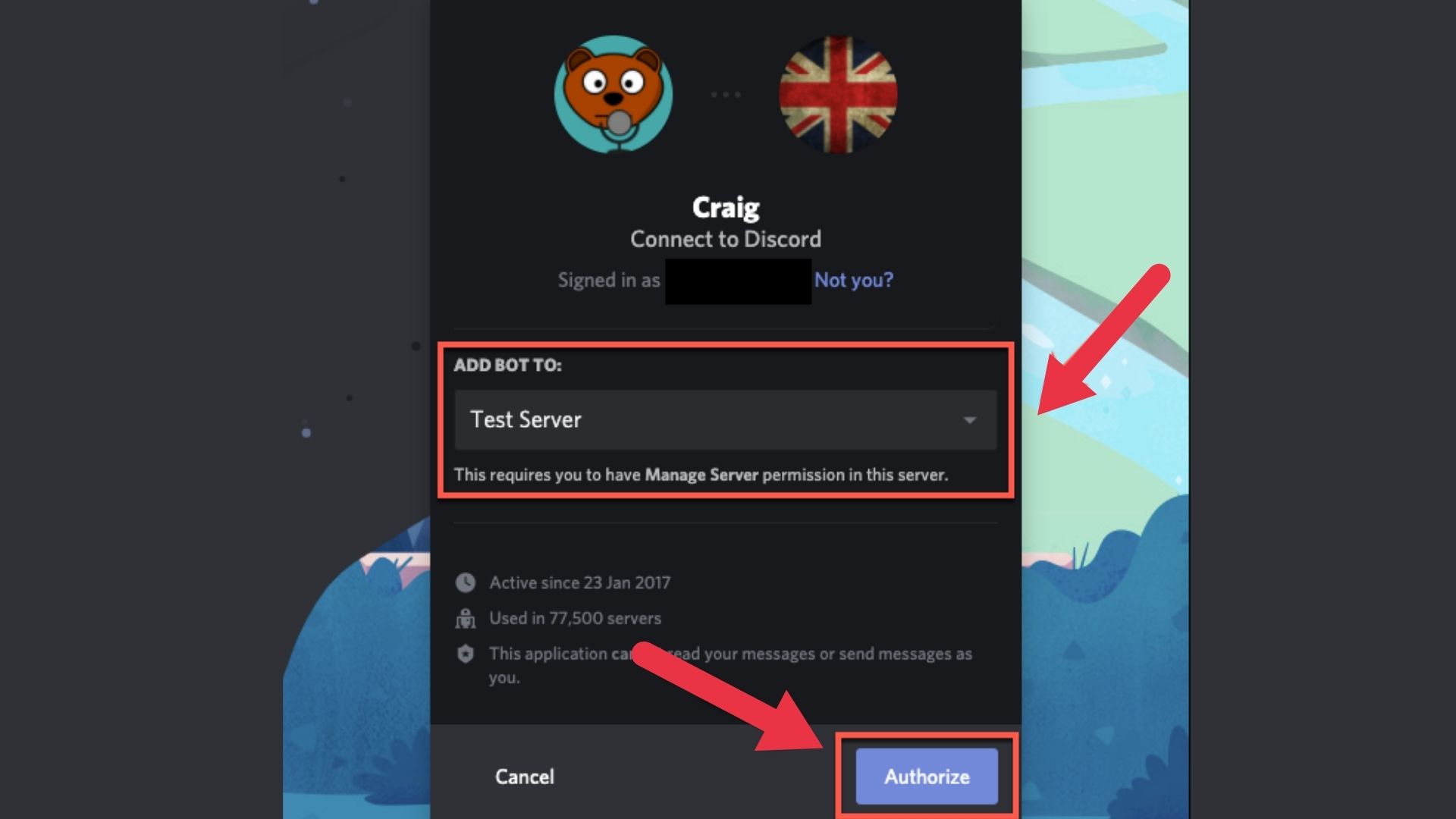 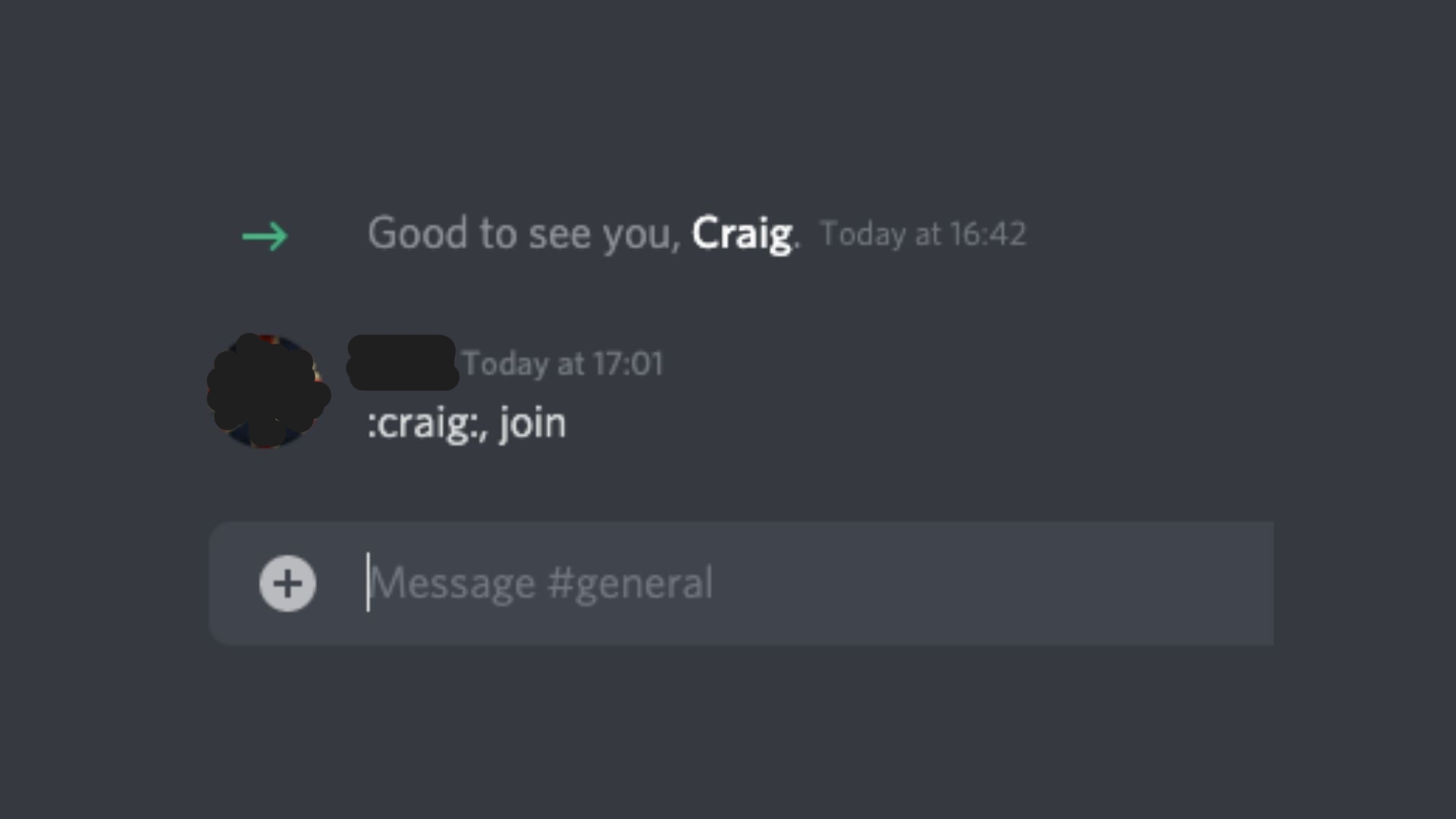 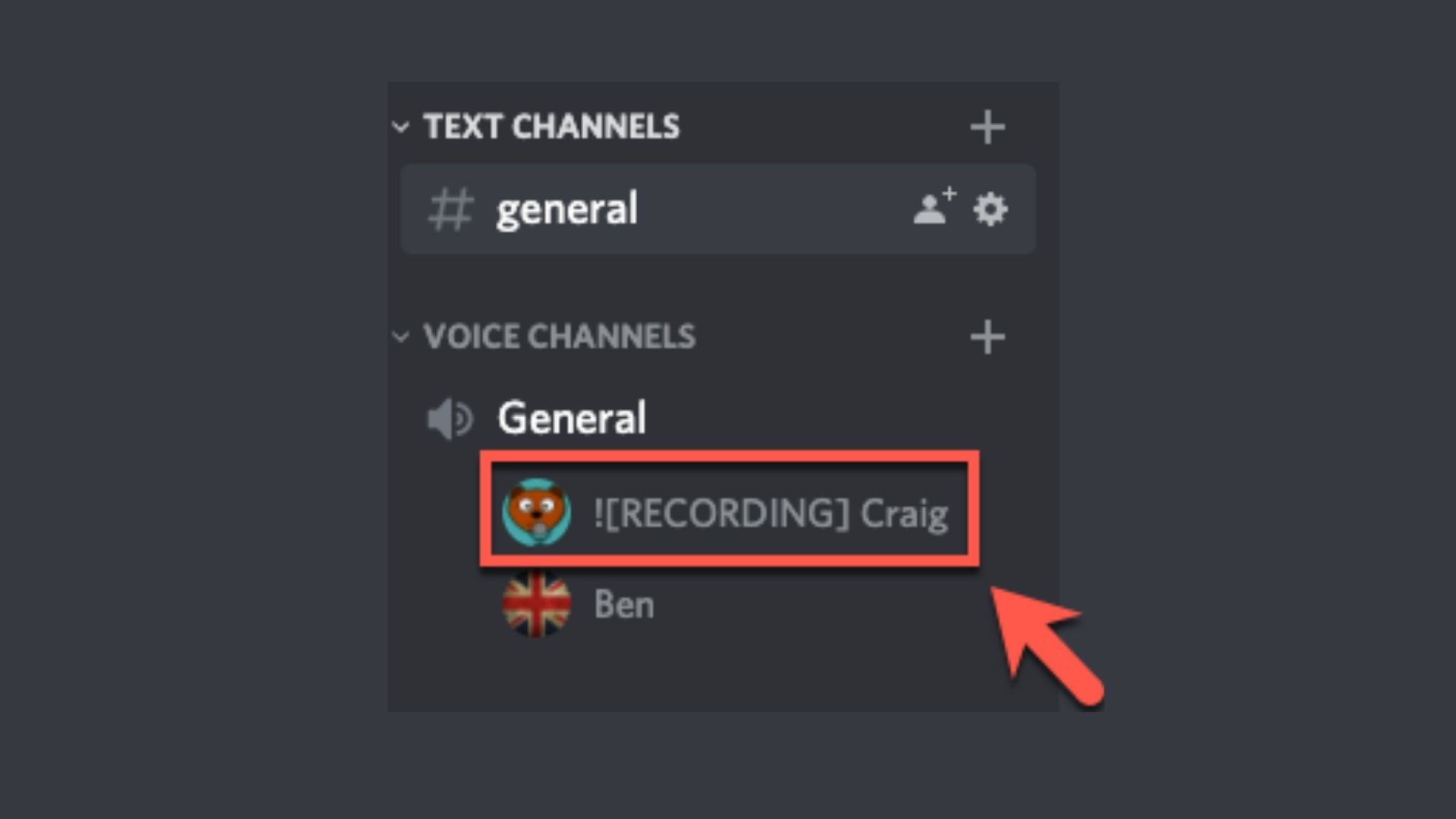 Once you are done, you can use the "leave" command as shown below. 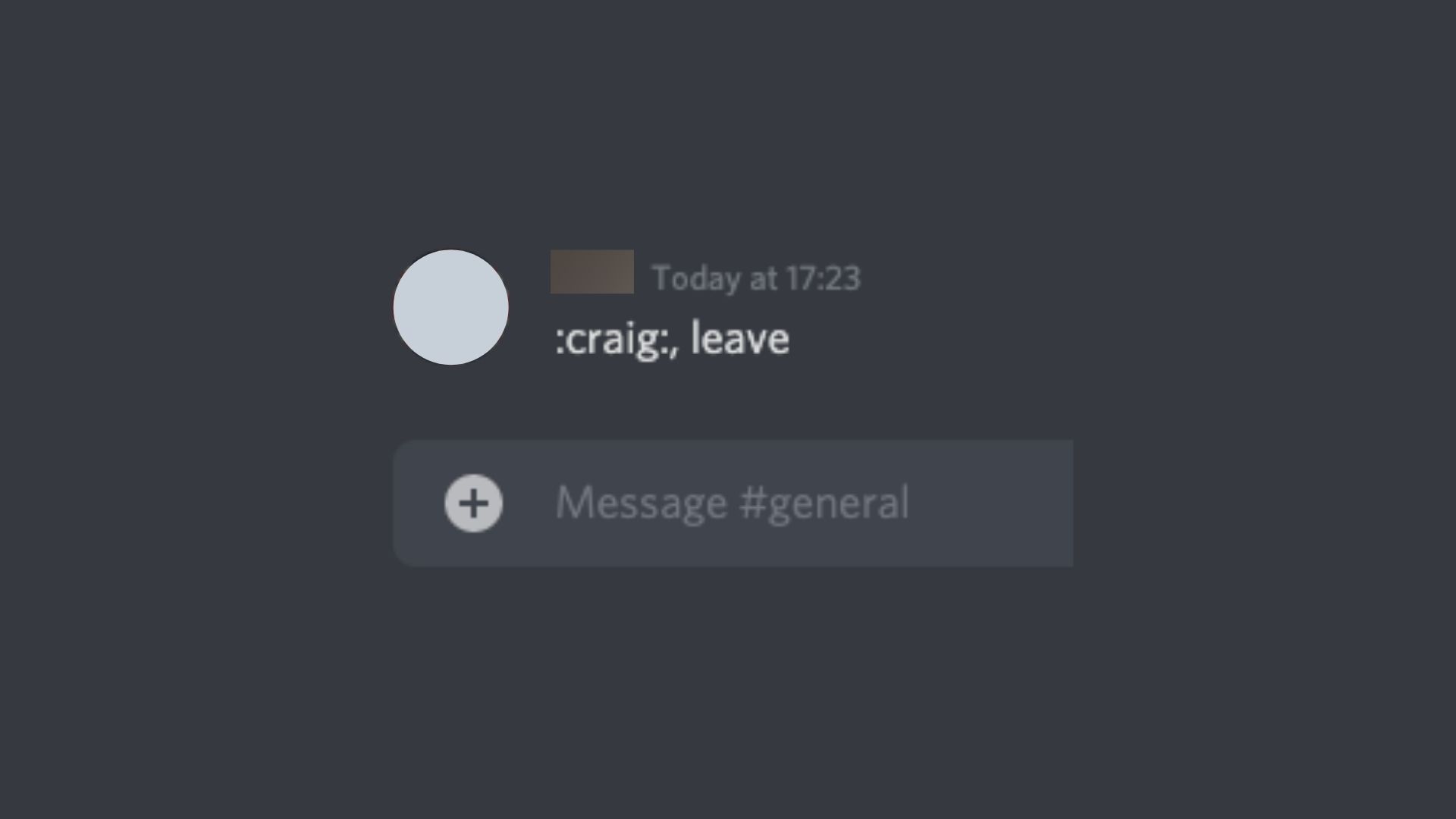 However to stop it altogether just use the "stop" command like this. 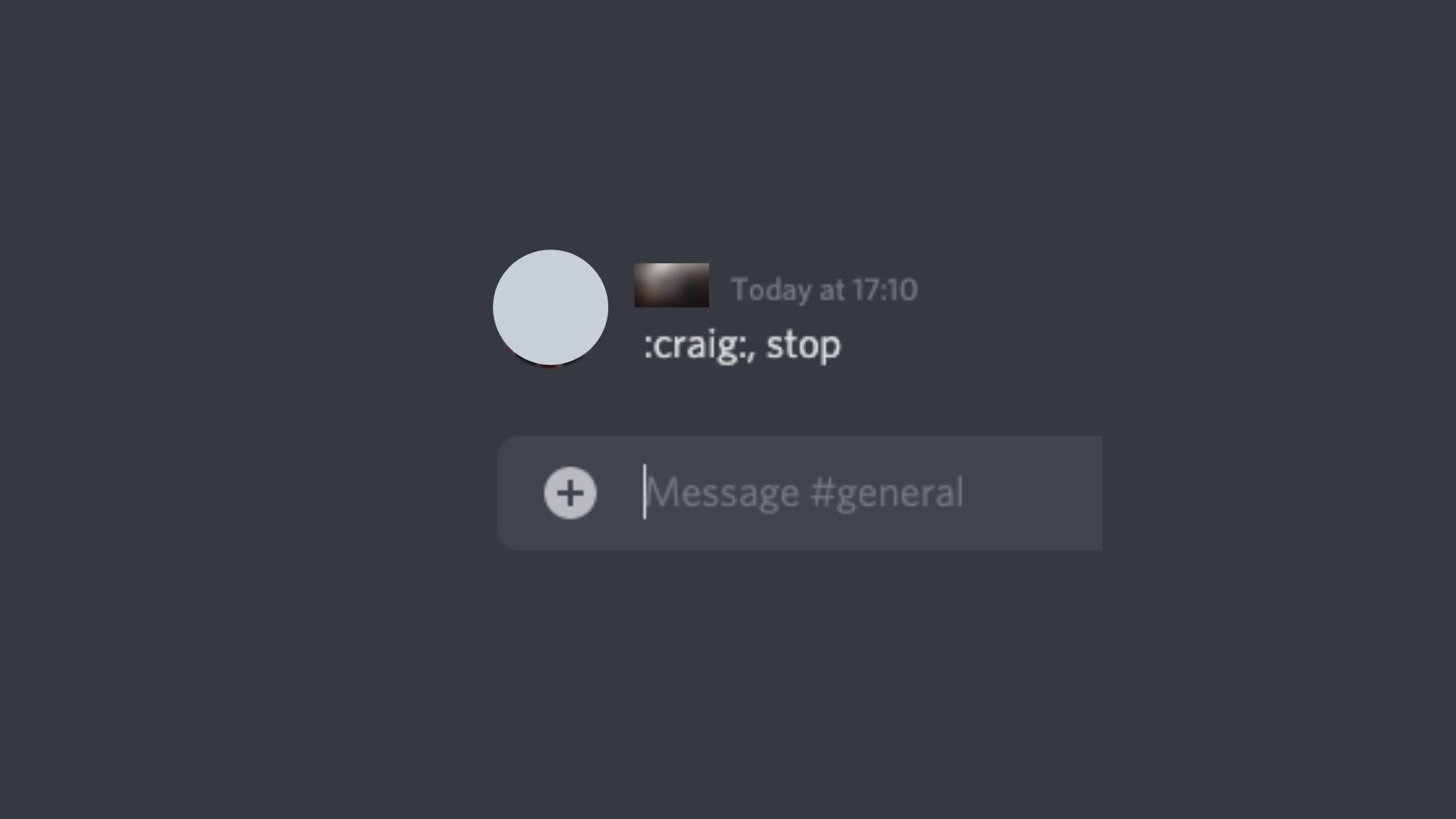 In case there is a voice issue while screen sharing, you can try fixing it by following the article on how to resolve the Discord screen share audio error in minutes.

How to Record Discord Audio on Mobiles with Craig Bot

How to Record Discord Audio on iPhones:

The built-in recording feature may not work if you’re using an iPhone or iPad to access Discord. But yes, Craig works with iOS devices as well.

Craig also lets you record multiple speakers at once, and save the files separately. That way, you don’t need to waste time trimming or editing. You still have the editing option if you need it.

That makes Craig one of the best choices for podcasts etc.

The method for iOS devices is pretty much the same as other devices.

Nevertheless, here is how you do it:

How to Record Discord Audio on Android:

Hey, here's what you do-

But remember you can only use Craig if you’re the one who created a server.

There are various apps to download from the Google Play store that allows you to record audio. One such app is Camtasia and it’s excellent, too. You’ll still need to separate the audio from the video.


How to Record Discord Calls With Audacity?

For those who are unaware, Audacity is a simple, free and easy-to-use audio recorder and editor. It is compatible with a range of operating systems - Windows, GNU, Linux, macOS etc. 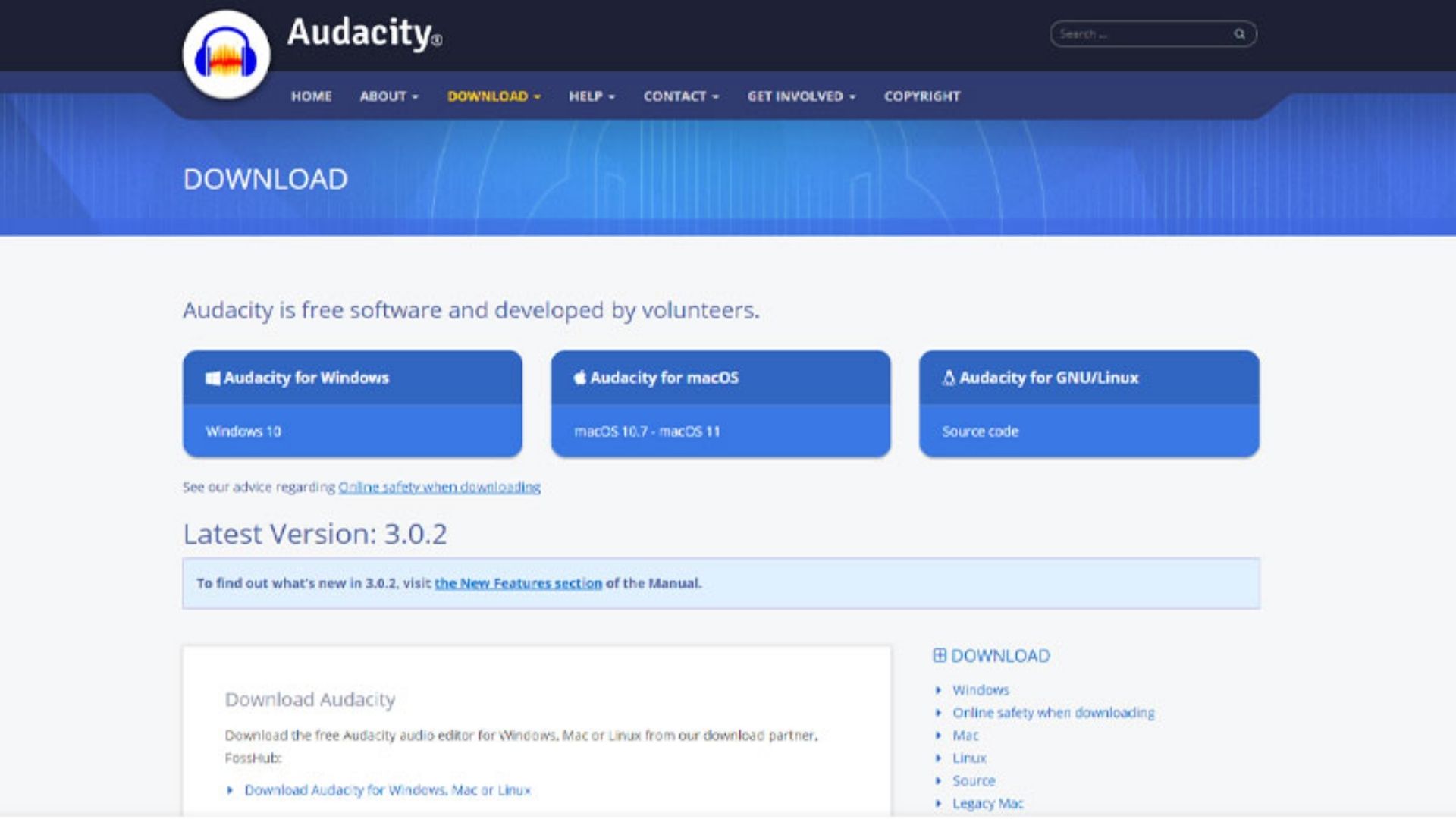 Here’s how to record Discord calls with Audacity: 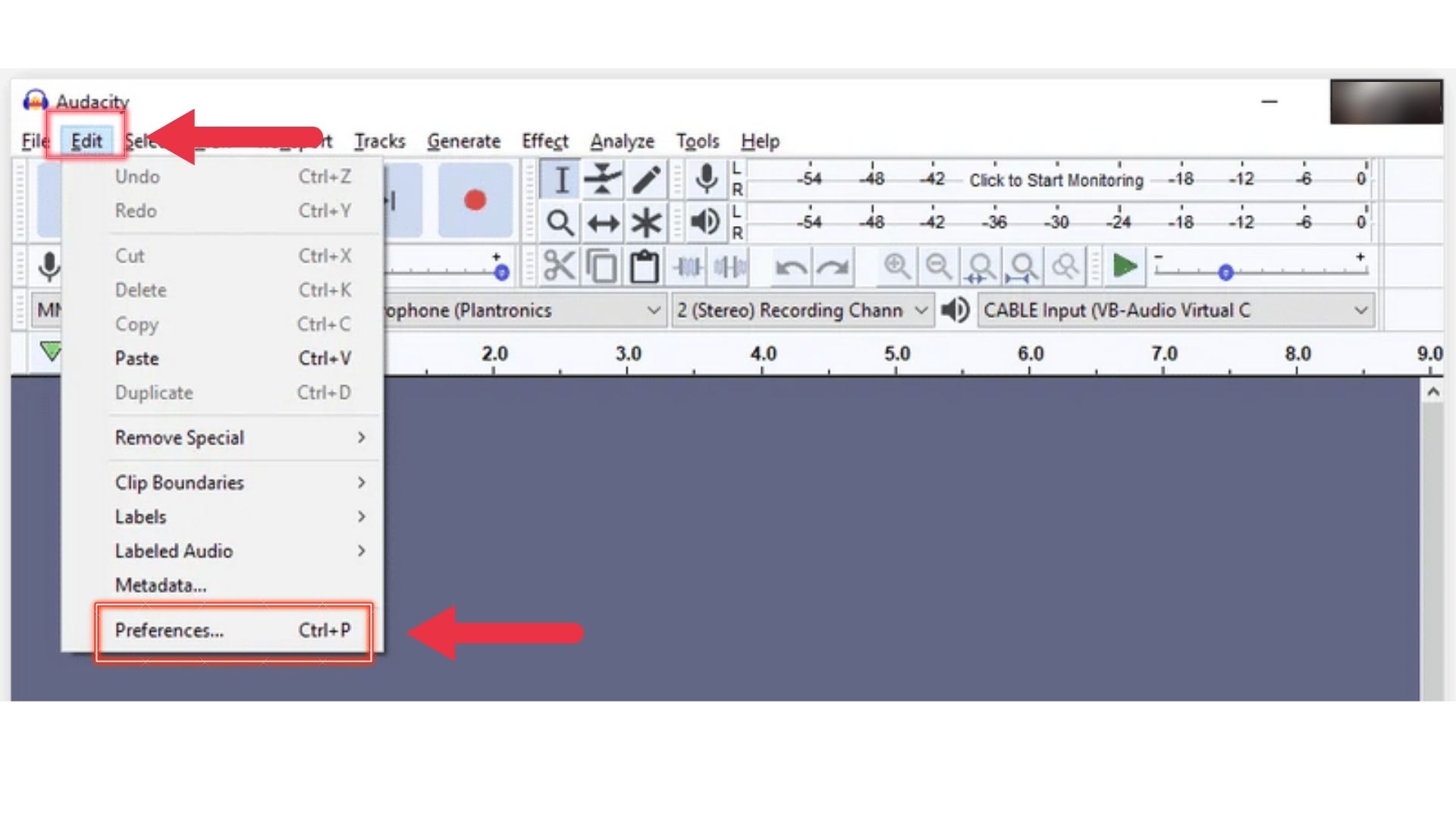 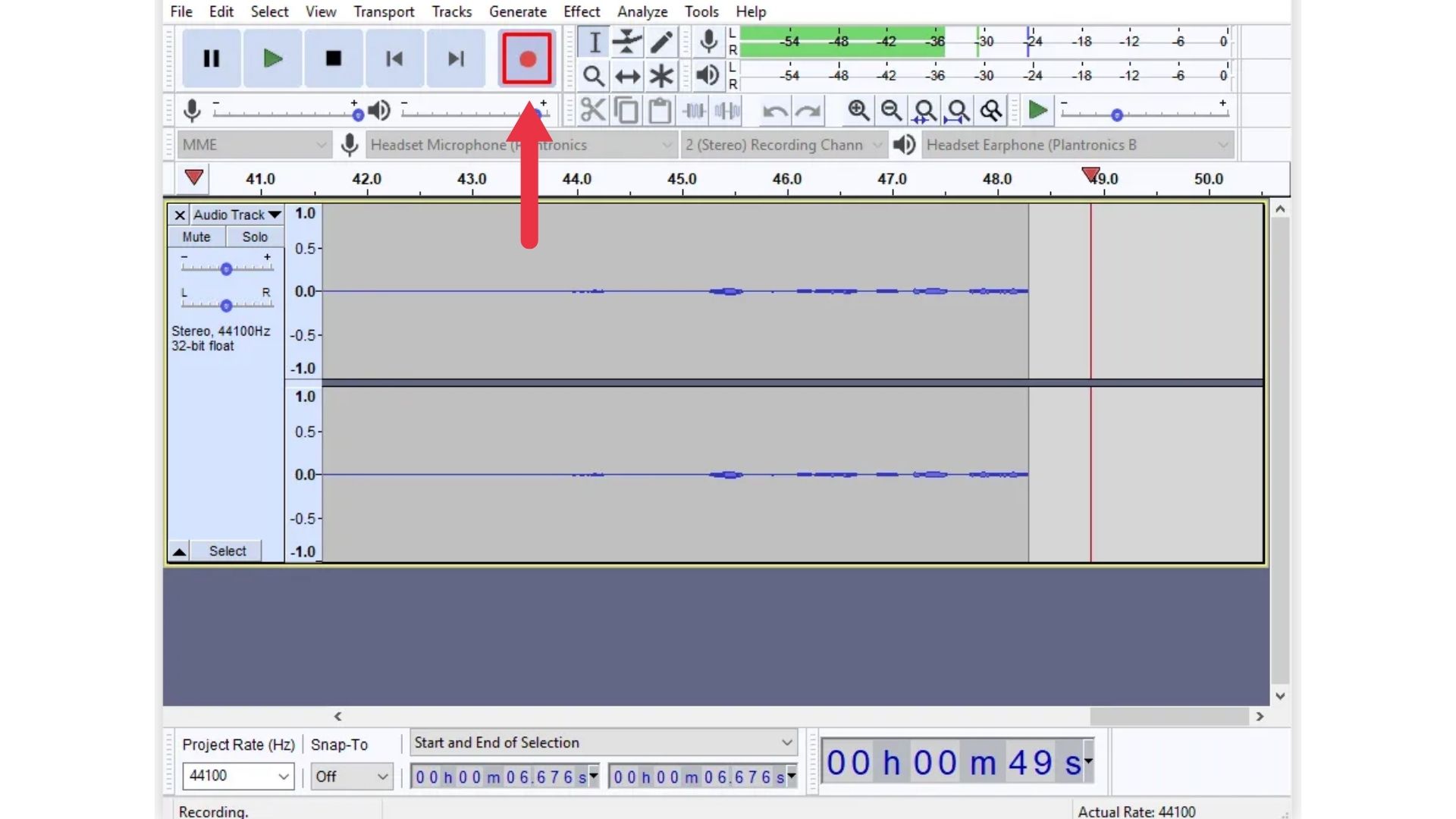 Please note that recording is not allowed on Discord and some regions in the world might have stringent restrictions regarding the same. We recommend that you cross-check such regulations before using third-party applications to record calls on Discord. Besides, whenever you record a session, all the users on the server are notified about it.


How to Record Discord Calls With OBS?

OBS (short for Open Broadcaster Software) is an open-source solution for recording audio and video content. It is free to use and is compatible with both Windows and Mac. 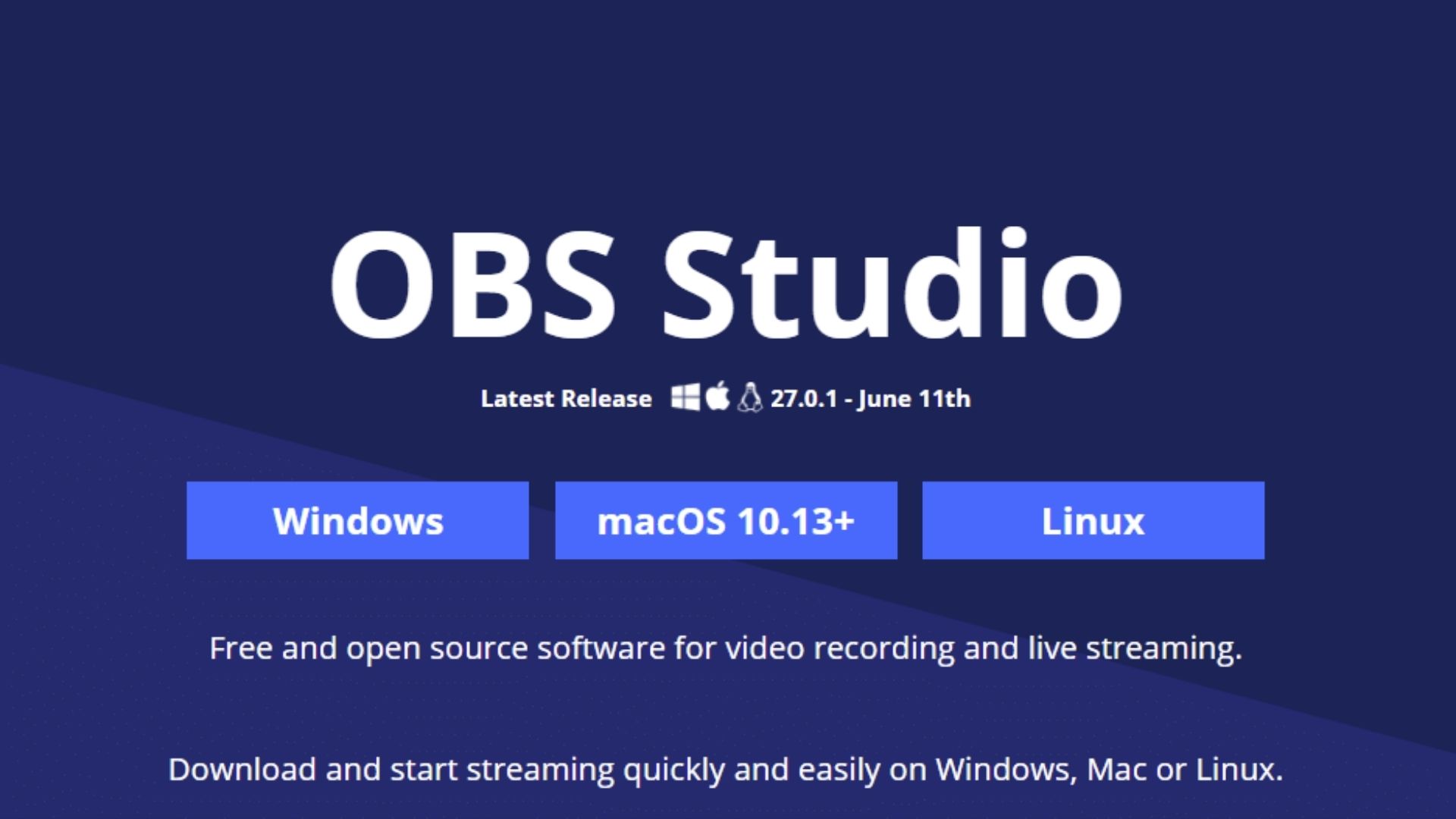 Here’s how you can use it to record Discord calls: 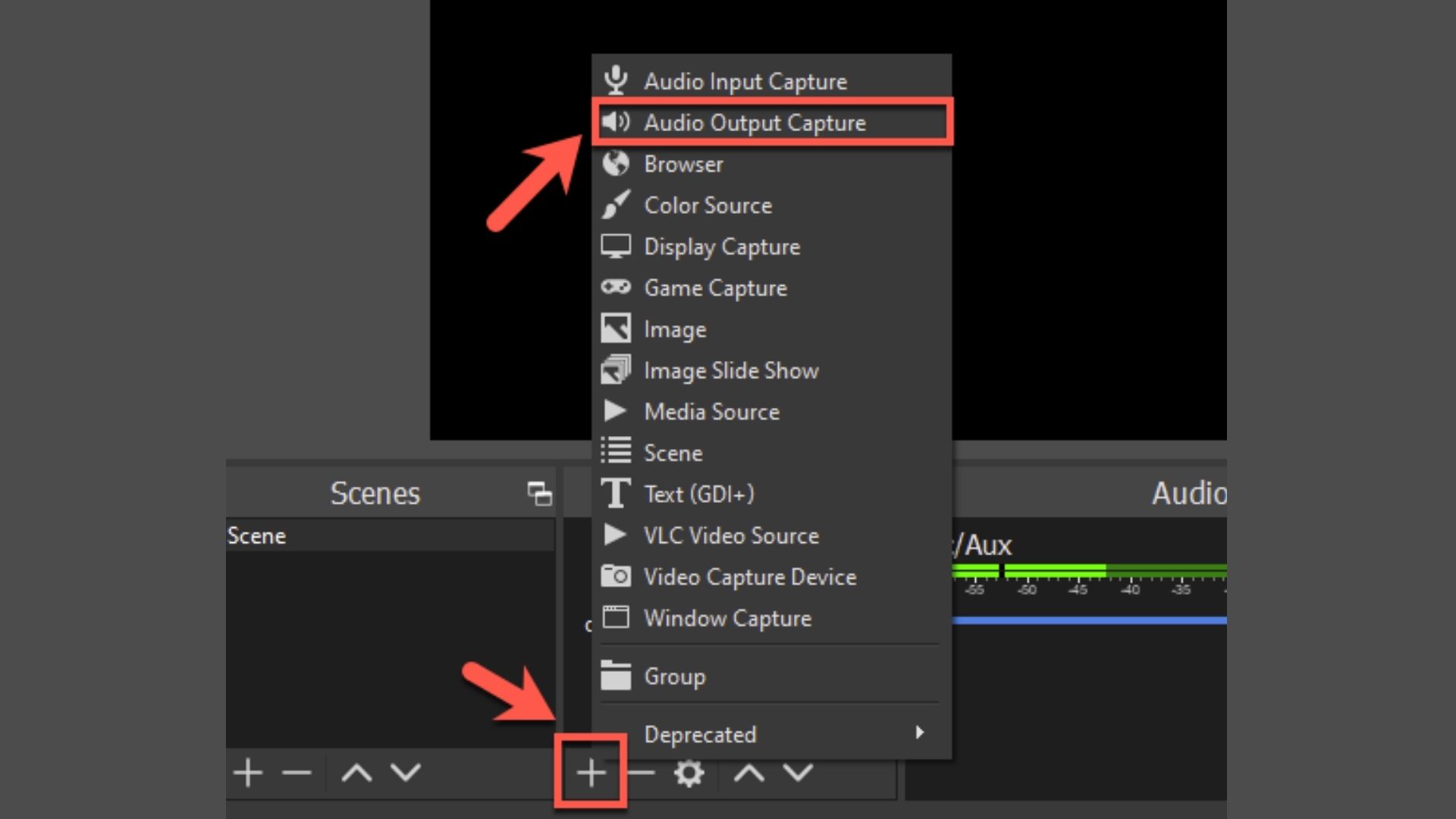 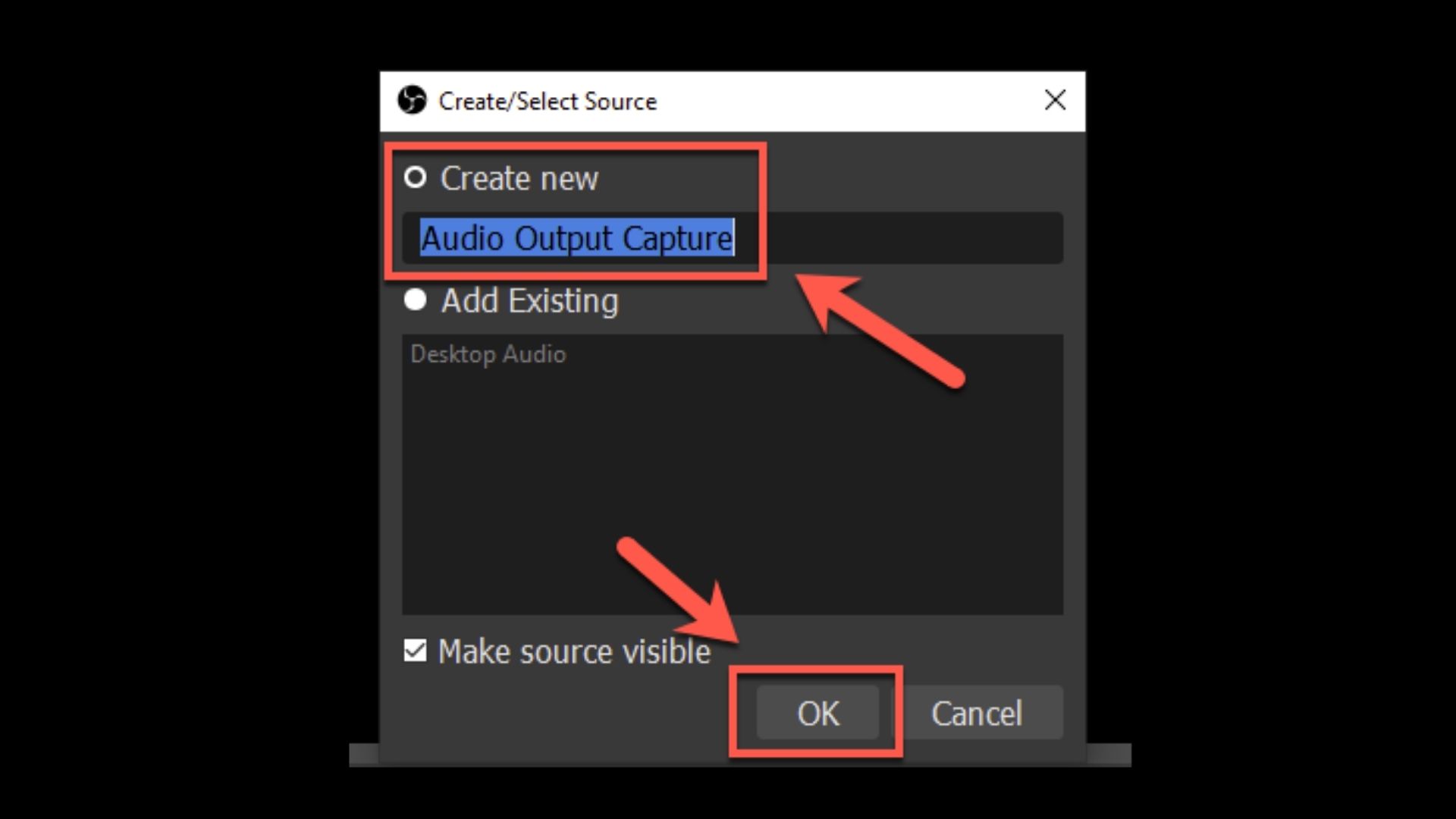 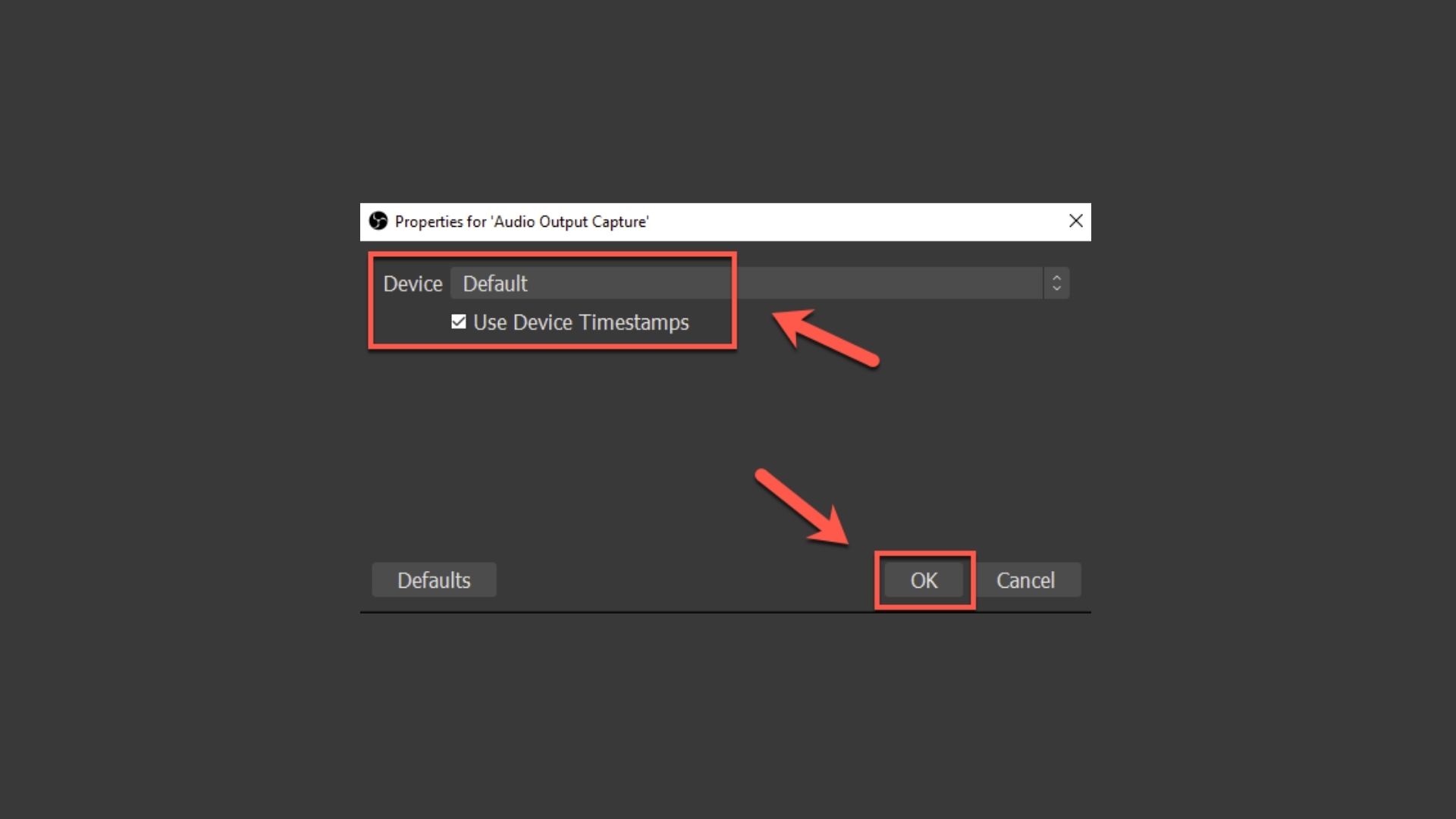 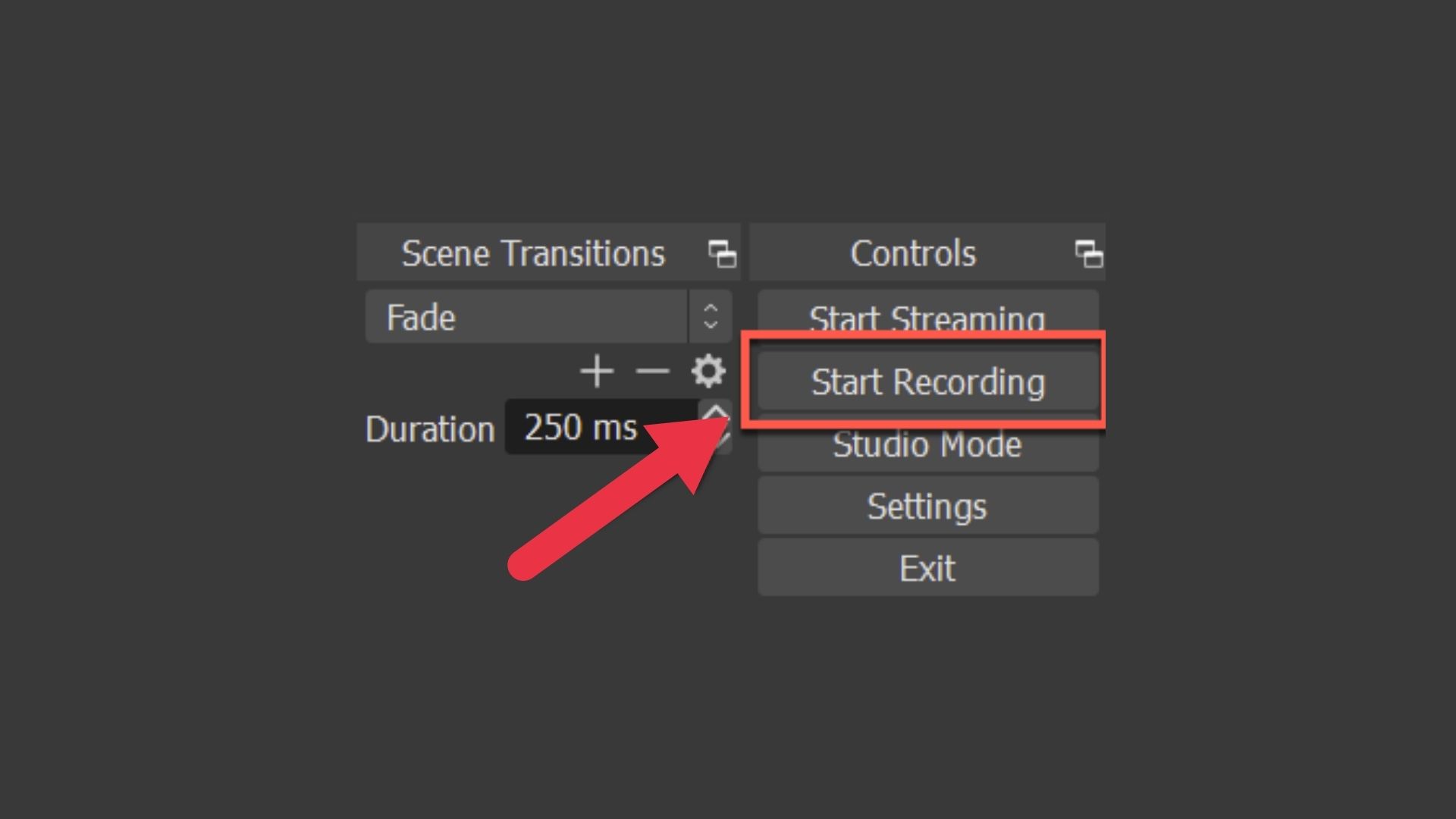 If these methods don't work you can check if your discord update failed. It might be disrupting the flow.

1. Can you record Discord calls?

Yes, you can record Discord calls and it is kinda simple! Just open the chat window for the call you want to record and click on the “More” menu. Select “Start Recording” and your call will be recorded. When you’re finished, click on “Stop Recording” and the recording will be saved to your computer.

2. How do I record Discord calls on Mobile?

There are a few ways to record mobile Discord calls. You can use an app like Call Recorder – ACR, which will record both sides of the call. You can also use a screen recorder like ScreenFlow or QuickTime to record the call as it happens. All these methods are hassle-free.

3. How do I audio record on my iPhone?

To audio record on your iPhone, open the Voice Memos app and tap the red button to start recording. When you’re finished, tap the stop button to save your recording.

There is no definitive answer to this question as it depends on the individual state’s wiretapping laws. In general, however, it is not illegal to record Discord calls as long as one party in the conversation consents to the recording.

So, yes. You can continue discording recording without worrying.

5. How do I record a Discord stream?

There are a few ways to record a Discord stream. You can use a screen recorder like OBS or Xsplit, or you can use programs like Audacity to record the audio.

6. Can I record Discord calls using an iPhone?

Yes, you can. How? Um, use the Voice Memos app to record audio. You can even use a third-party app like Ferrite Recording Studio.

7. How do I record a discord call on my iPhone app?

This can be done by using apps like Call Recorder or the built-in voice recorder app. All you have to do is open the app and press the red record button. To start recording a call, press the record button while on a call. That's how easy it is.

8. Does Discord save calls?

No, Discord does not save calls by default. But there is an option to do so. To enable call recording,

9. How do I record audio with a Discord stream?

To record audio with a Discord stream, you will need third-party software like Xsplit or OBS. First, open up the software and add a new audio source. Then, select the Discord channel that you want to record from. Finally, hit record and start talking!

⇾ How to Reverse on Snapchat? [A Step-By-Step Guide]‍

⇾ How to Clip on Twitch? Here’s Everything You Need to Know‍

⇾ YouTube Video Not Processing? Why It Happens & How Can You Fix It?‍