We have listed down the best robots from our favorite science fiction shows along with robot name suggestions to help you name your own mechanical buddy!


Ever since its inception in Karel Cakep's 1920 play, 100 years ago, the word 'robot' has taken over pop culture, science fiction, and our daily lives. We have witnessed many interpretations of what a robot could be. From sweet old WALL-E to Commander Data from Star Trek, robots have marveled under the spotlight and given us some really beloved characters.

So in this article, we attempt to walk down memory lane and list all our favorite robots. We'll also learn about different types of robot names and how they have evolved over the past century. Along with the names guide, we have included a list of robot name suggestions that are sure to impress. Cheers!


The Best Robots of All Time 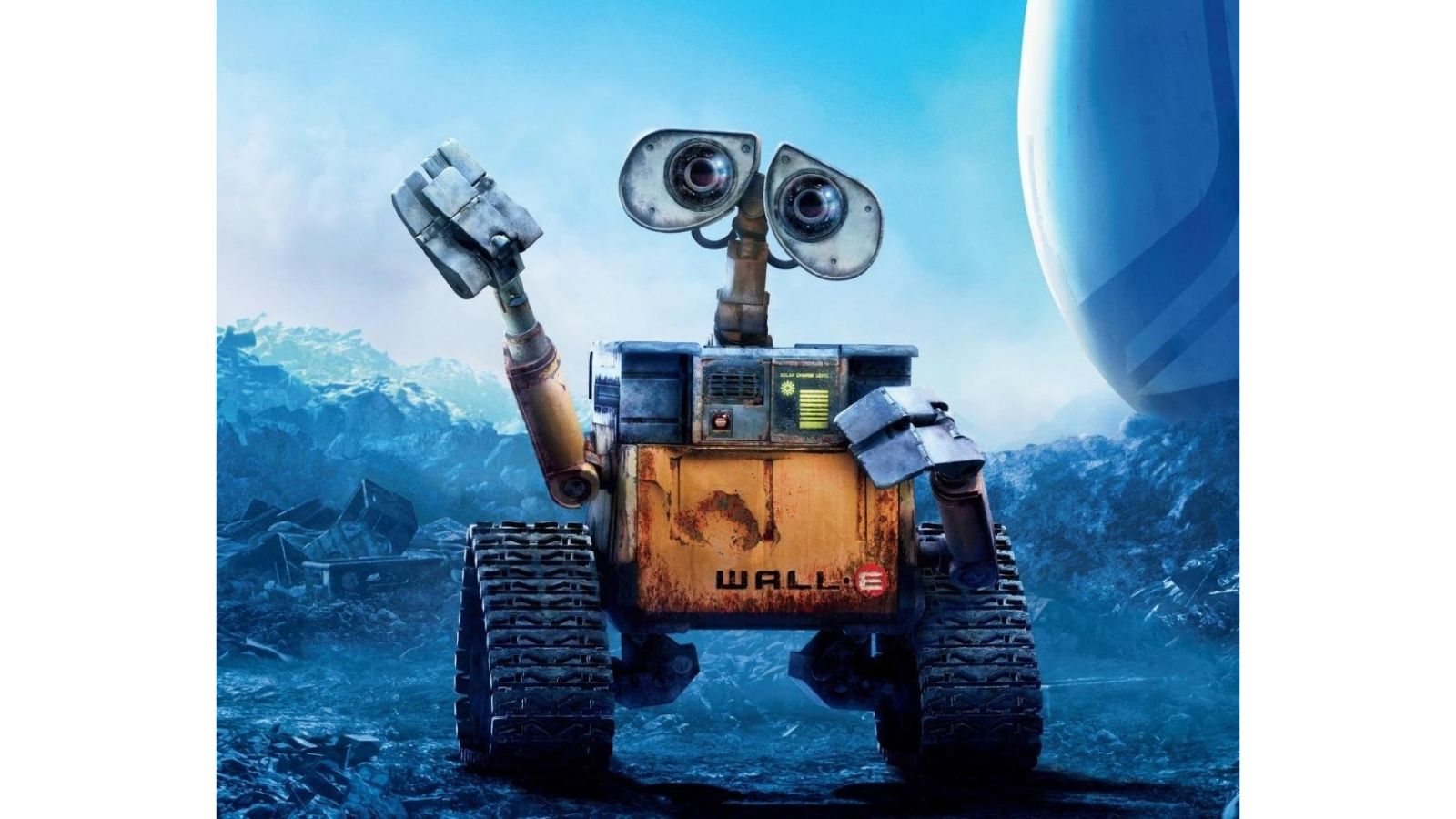 All best robot lists are incomplete without WALL-E. WALL-E, which is short for Waste Allocation Load Lifter Earth Class, is one of the examples where long descriptive definitions turn into short, adorable nicknames. WALL-E is the last robot stuck in the wasteland that is the Earth. Left all lonely he finds EVE and falls in love. There begins a tale of two robots heading into space. WALL-E has all the qualities that we love in a robot. A little inquisitive, with loads of curiosity and a golden mechanical heart! 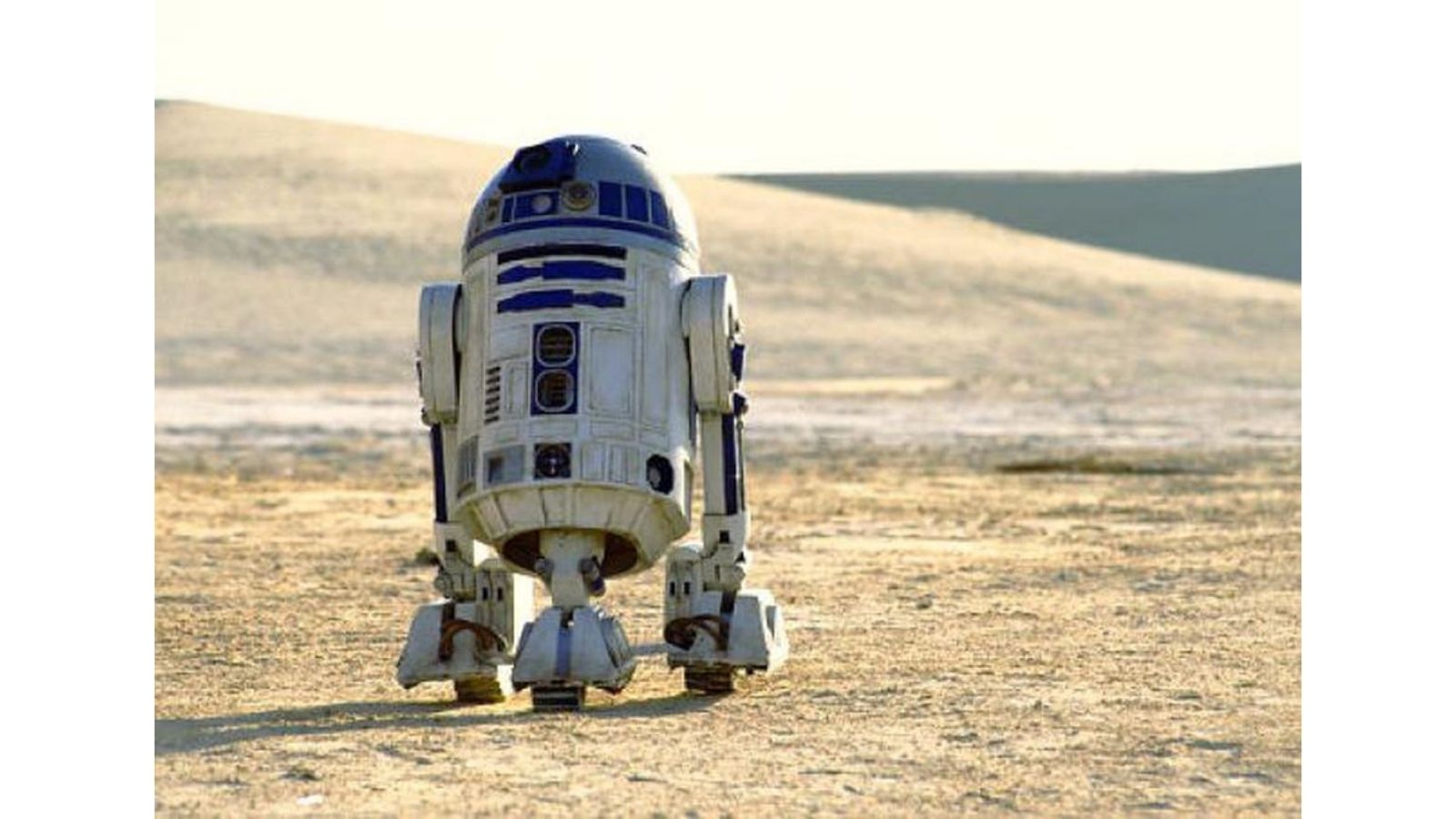 Balancing the personality of the know-it-all that is C-3PO, R2D2 is the smart and spunky droid we all needed. Only with the beep sounds, R2D2 proved that good characters can build a connection without emoting or speaking in English. 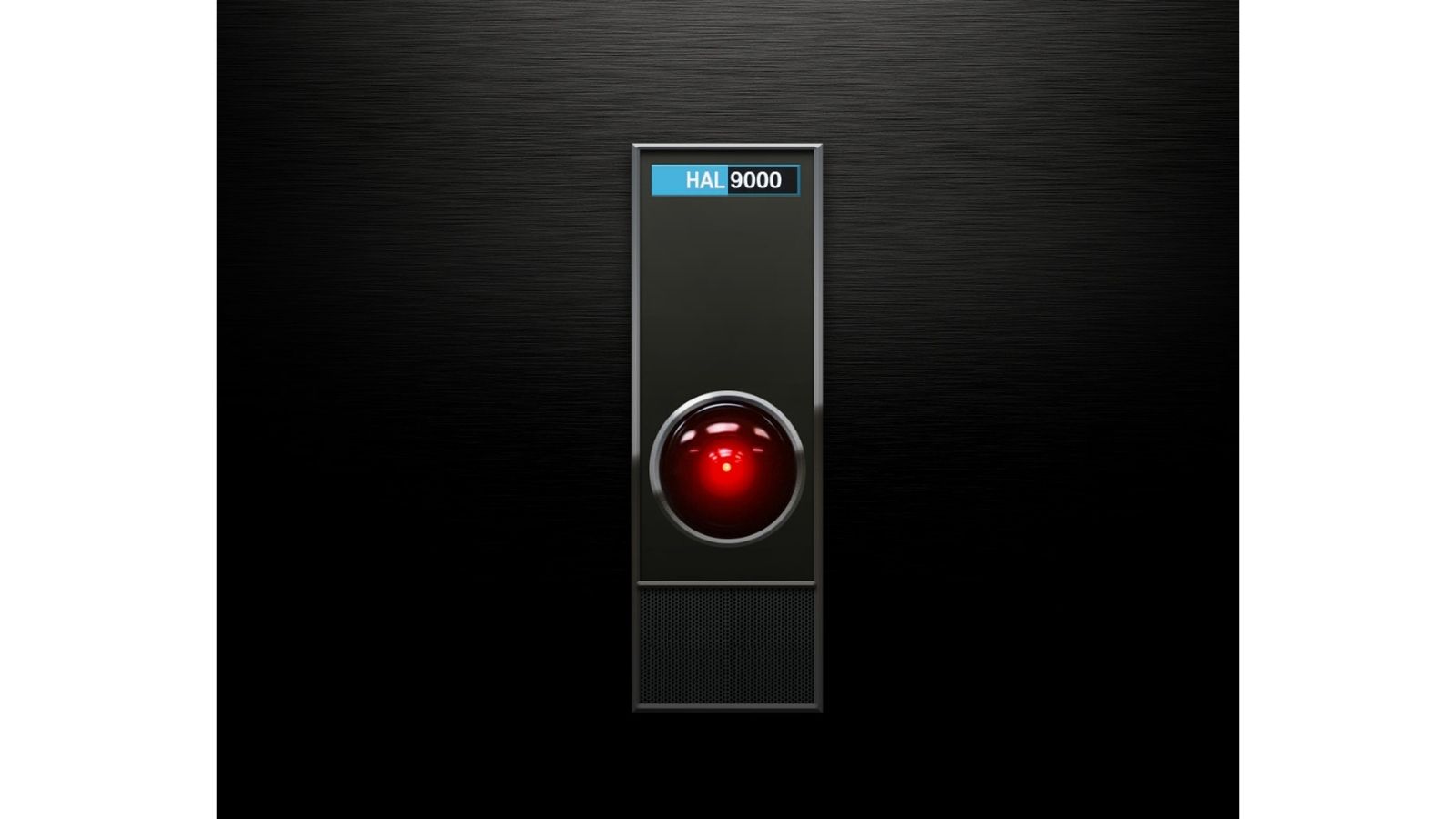 HAL 9000 from Space Odyssey was the onboard computer on the spaceship Discovery, who turns out to be the main antagonist of the 2001 movie. HAL is starkly different from friendly, adorably robots. This Ego-centric robot marked the first all-knowing machine that has capabilities beyond our imagination. 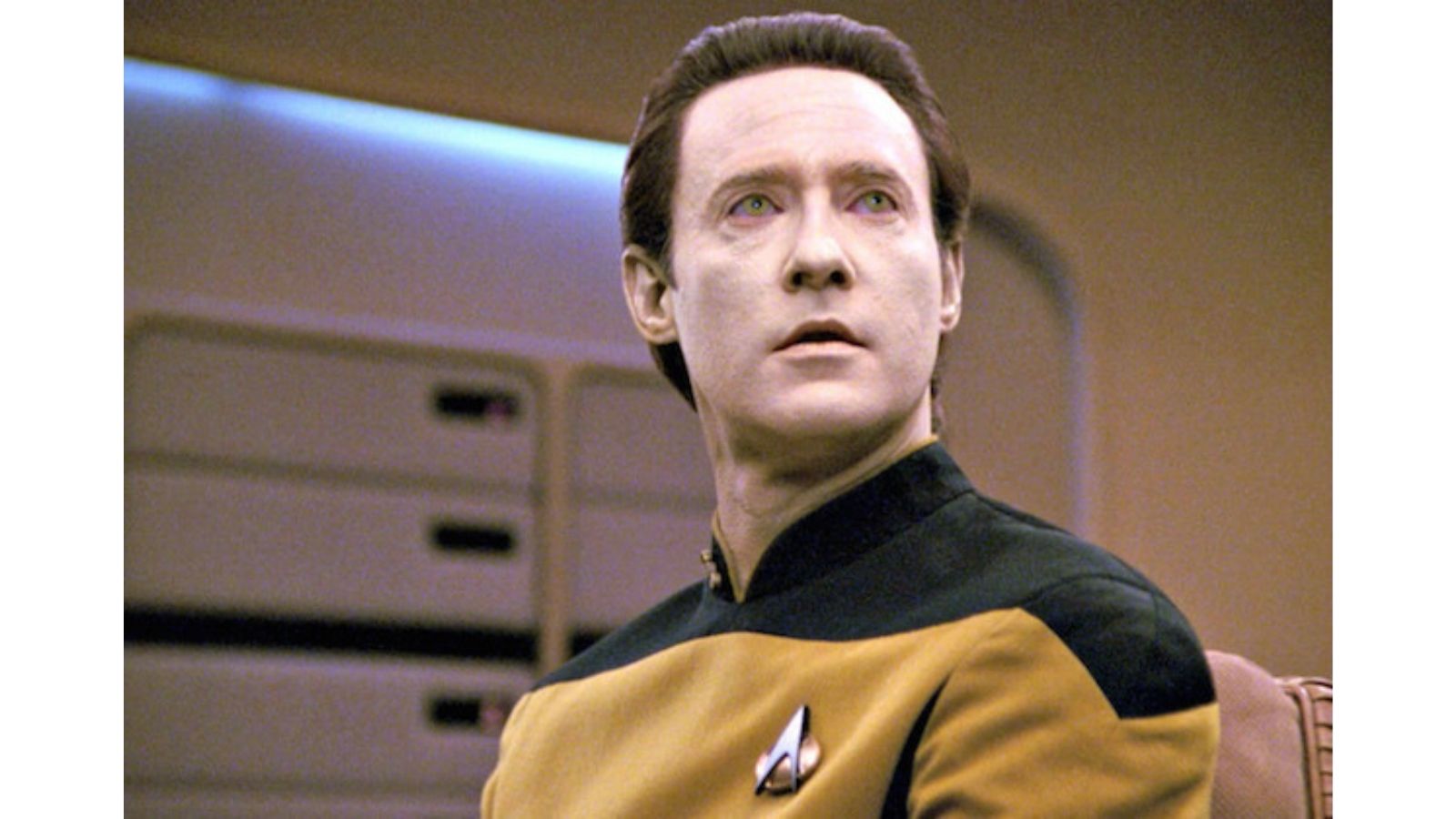 Lieutenant Commander Data is a self-aware, sapient, male android. Being only one of his kind, the android has great ambitions to become human. But in spite of being rigid and a vastly serious character, Data has still managed to become one of our favorites, thanks to Dr. Soong! 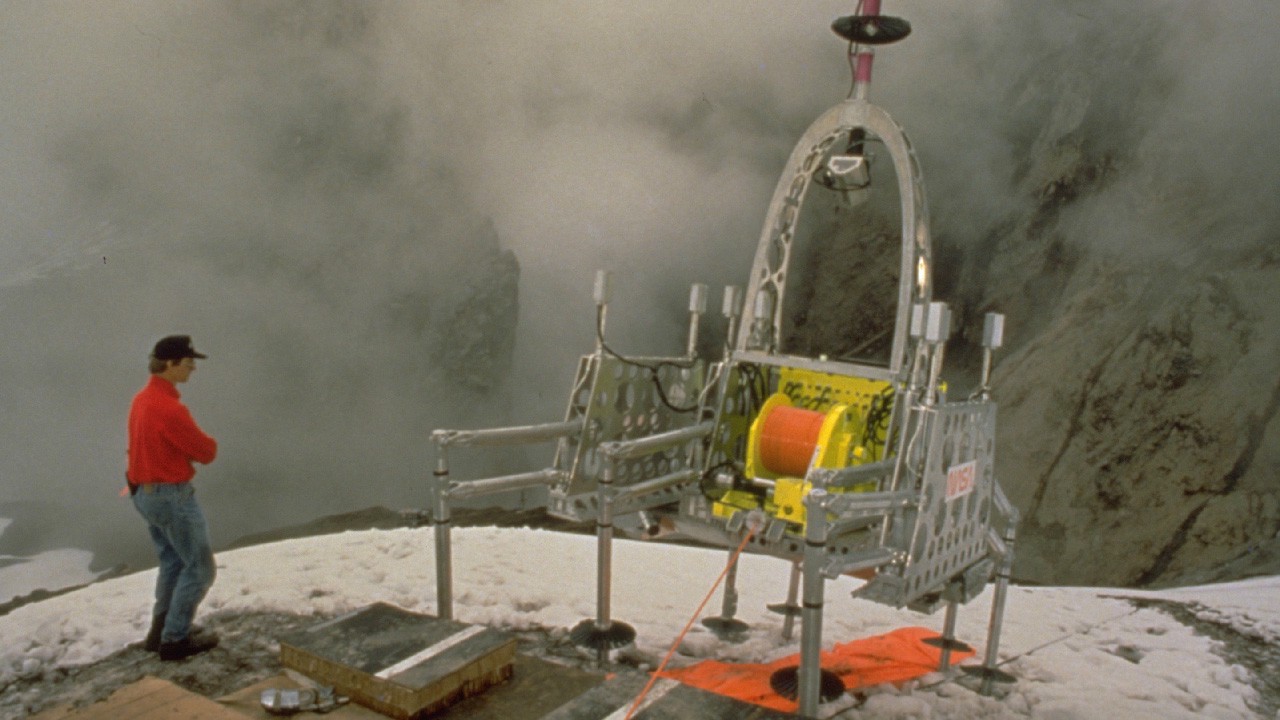 What humans can't do, robots can. Carnegie Mellon’s Dante II was the first successful terrestrial explorer robot. The heroic endeavors of Dante are not unheard of but the robot didn't get the happiest ending. 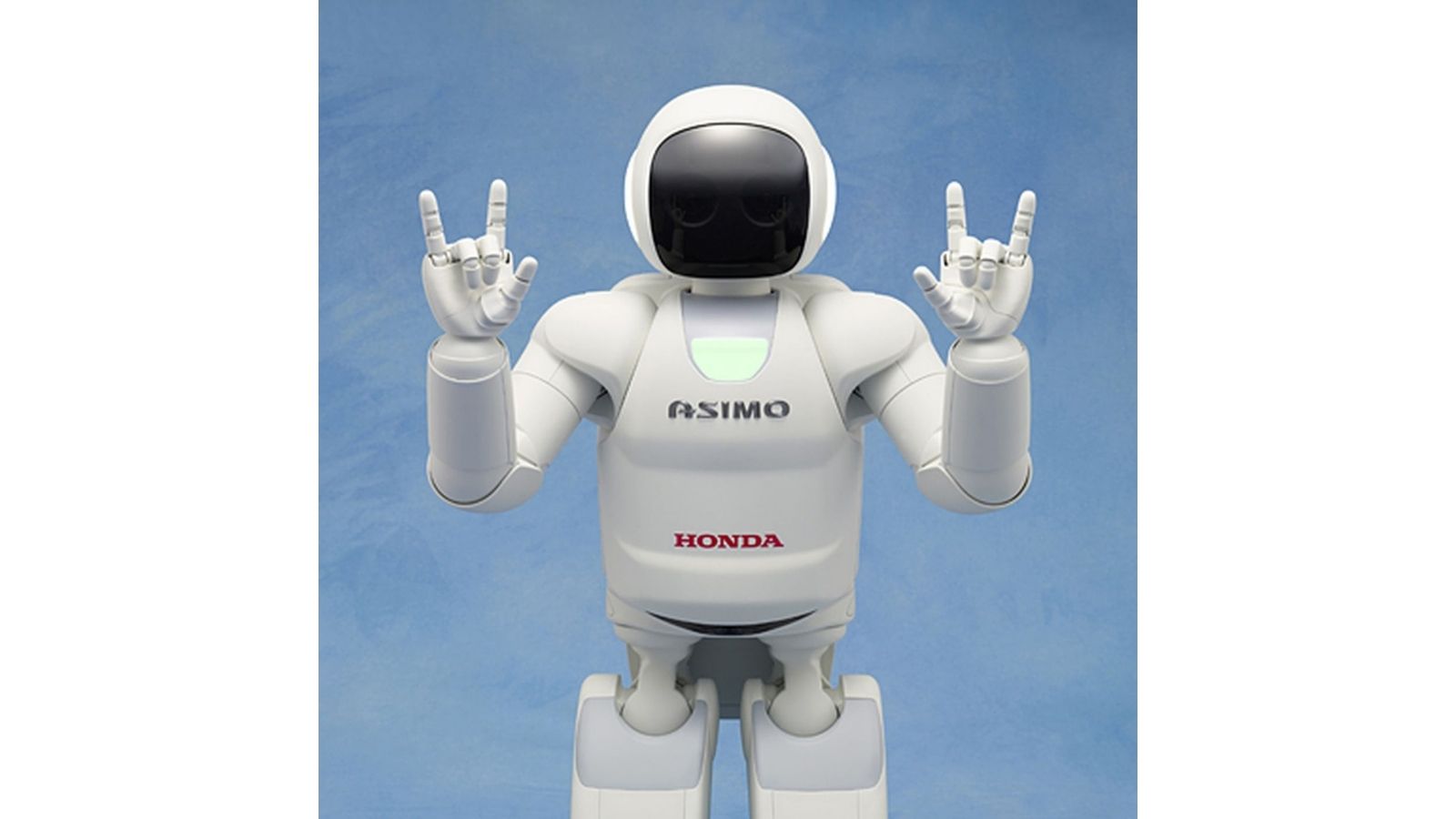 ASIMO is the cool bot from our childhood. The Advanced Step in Innovative Mobility, long for ASIMO, has the coolest moves and the hand symbols simply rock. 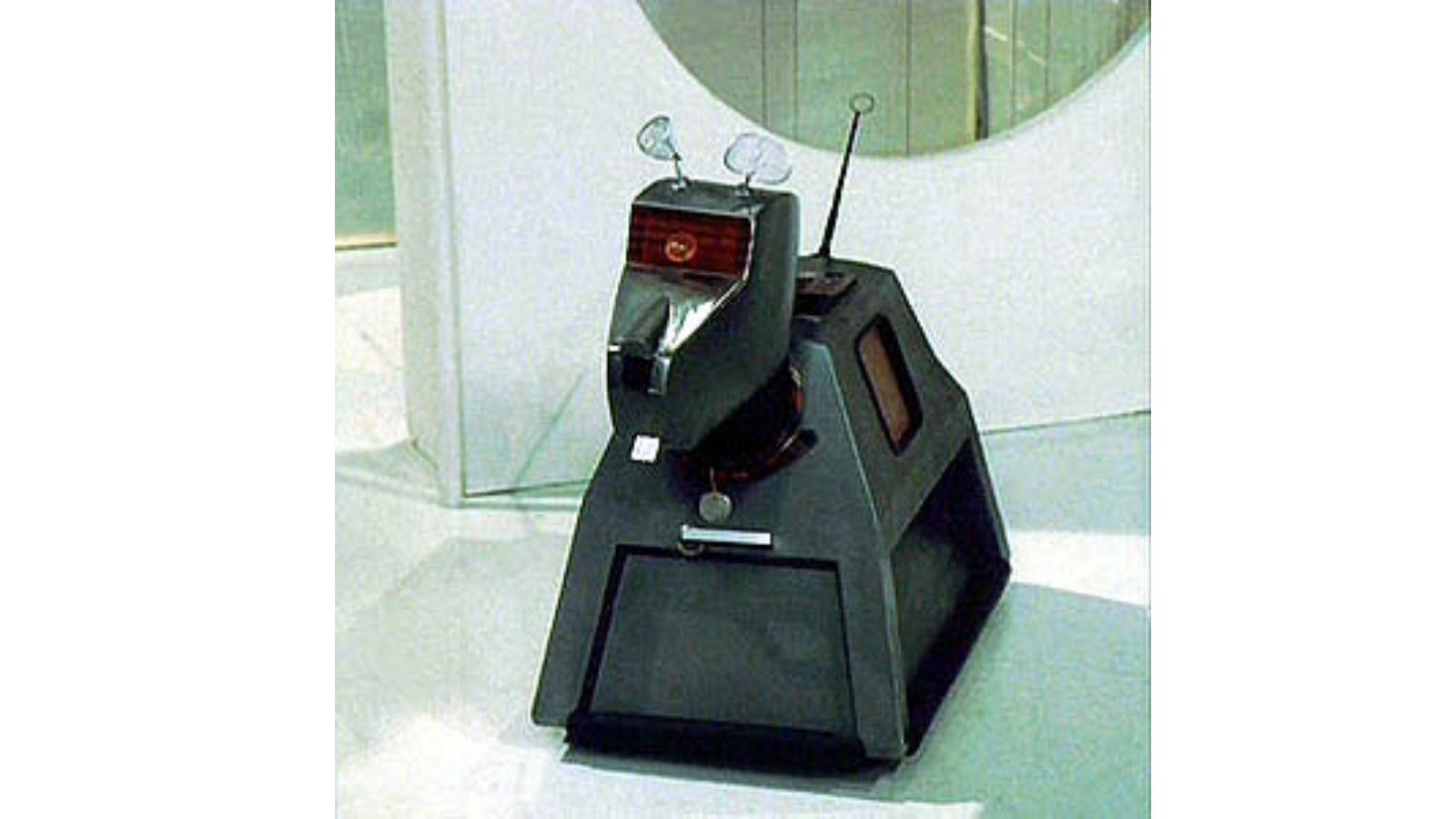 K9 is the fictional robotic canine from Doctor Who. Like any dog, this dog robot is the perfect companion that might seem harmless, but actually has a scary laser weapon hidden in its eye. 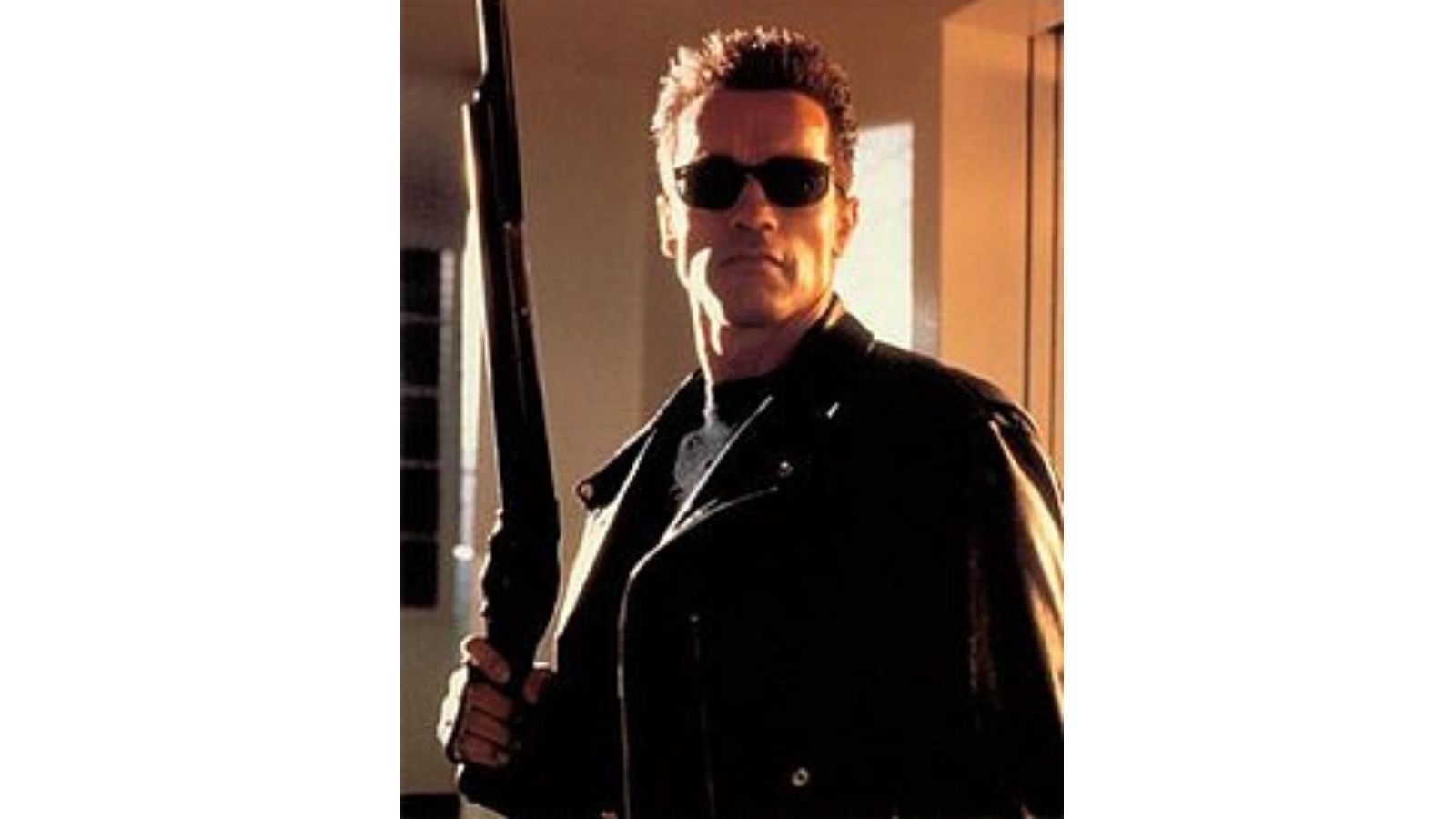 The indestructible robotic assassin Terminator has given all of us nightmares. With all muscles and a single determination to kill, Arnold Schwarzenegger’s Terminator is everything that we love and fear! 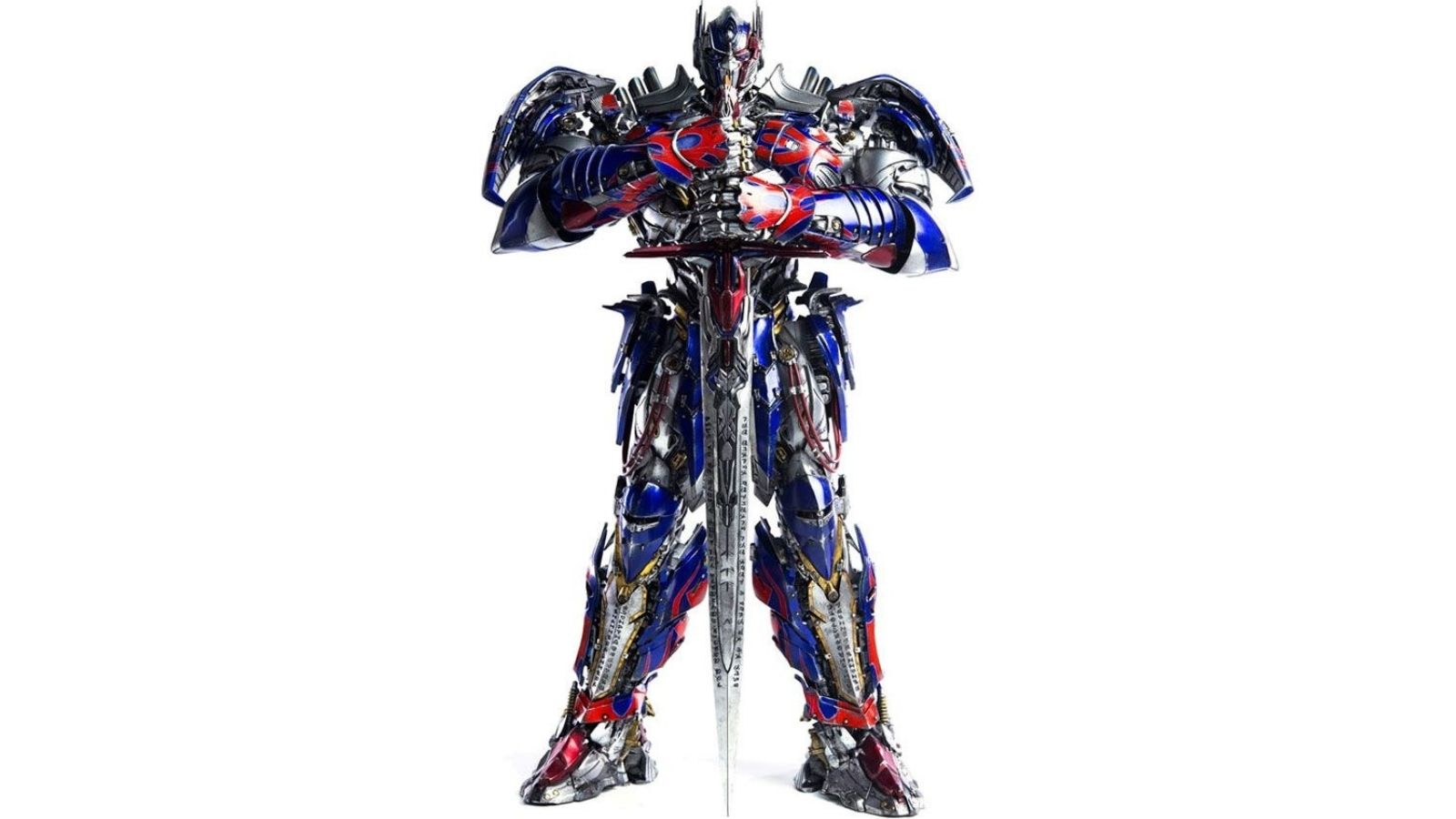 Opium Prime is the epitome of cool. There are friendly robots, scary robots and then robots that can turn themselves into trucks. 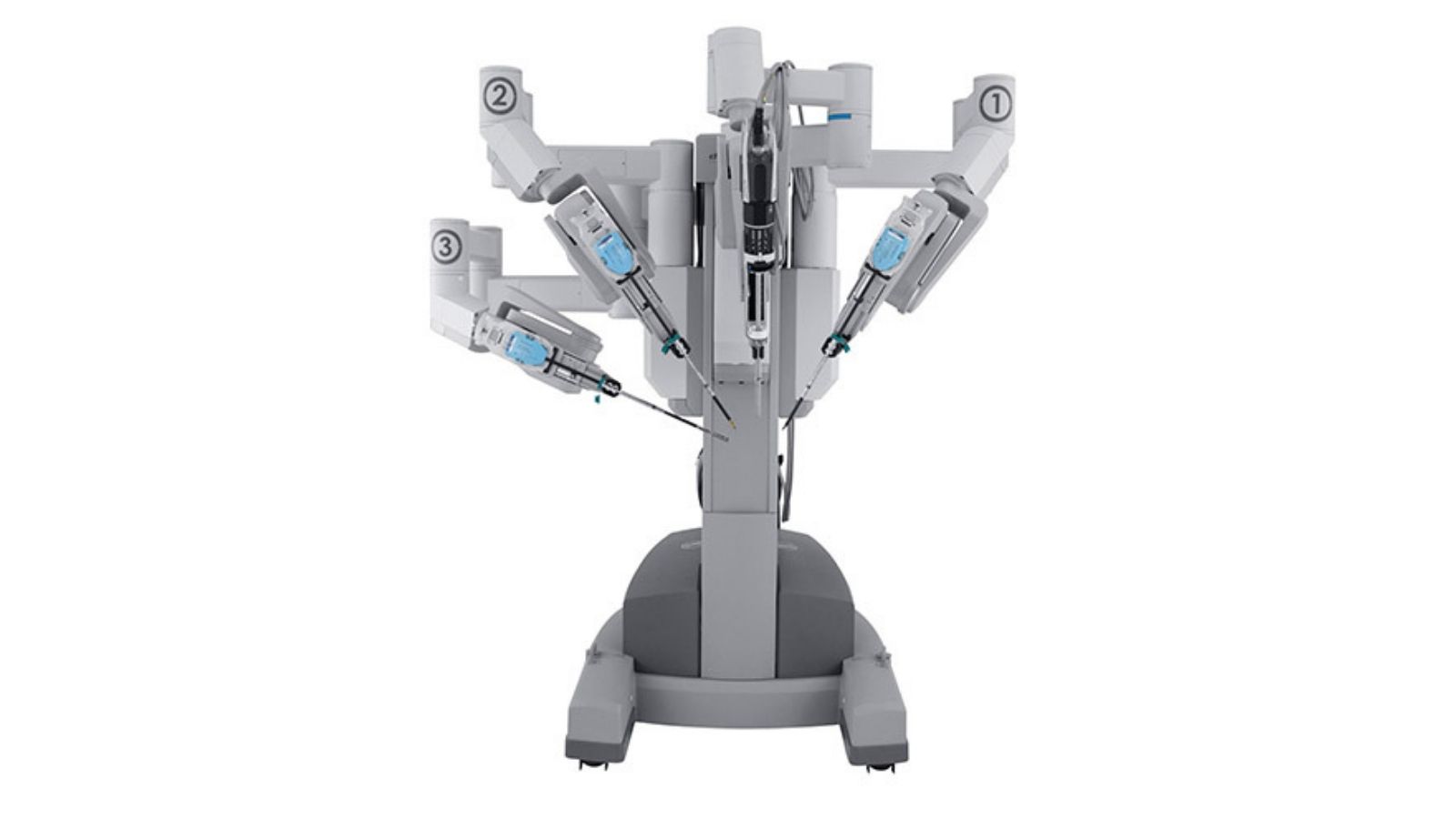 
Things to consider while naming a Robot


Comparing the robot names from the past century can give you valuable insights into the evolution of robot names, their common characteristics, and different types of names. It can be difficult to name your machine, but following some basic rules will definitely take you a long way.

If you are still confused and need a little more help to come up with the best robot names, below is a list of name suggestions we have compiled for you.

The Best Robots of All Time


Things to consider while naming a Robot

⇾ What Does ‘Idle’ Mean In Discord?‍