Online polls are a great way of gauging public opinion on various topics and matters. They can be a powerful way to get feedback on a product or service. Polls are also good for understanding the psychographics or demographics of your target audience.

If you’re a steamer and you have a Discord community, you can use polls to keep the community engaged and give your followers a way to make their views known. Further, polls have a higher participation rate than asking people to type out their answers, because they require just one click.

Even if you are a part of a company that uses Discord for work-related conversations, using polls on Discord can be really helpful. You can ask all members of the team when or where to hold a company retreat, for instance, or generate quantitative feedback on a new product feature by asking simple yes/no questions.

There are many ways to create a poll on Discord, as we explore in more detail in this article.


How to make a poll on Discord using Emoji reactions


Using Discord’s own in-built ‘reactions’ is a great way to quickly set up a poll and generate results. The way this works is, you type in a message and send it on a channel where you want to ask the question. Note that you must tag @everyone to notify them of the poll. Next, just ask members to express their stance using Discord’s built-in emoji reactions.

For instance, if it’s a simple Yes/ No poll, you can ask members to react to the message and use the ✅ (Tick mark) for ‘Yes’ and ❌(Cross) for ‘No’.

Here’s the step-by-step process on how to make a poll on Discord using Emoji reactions: 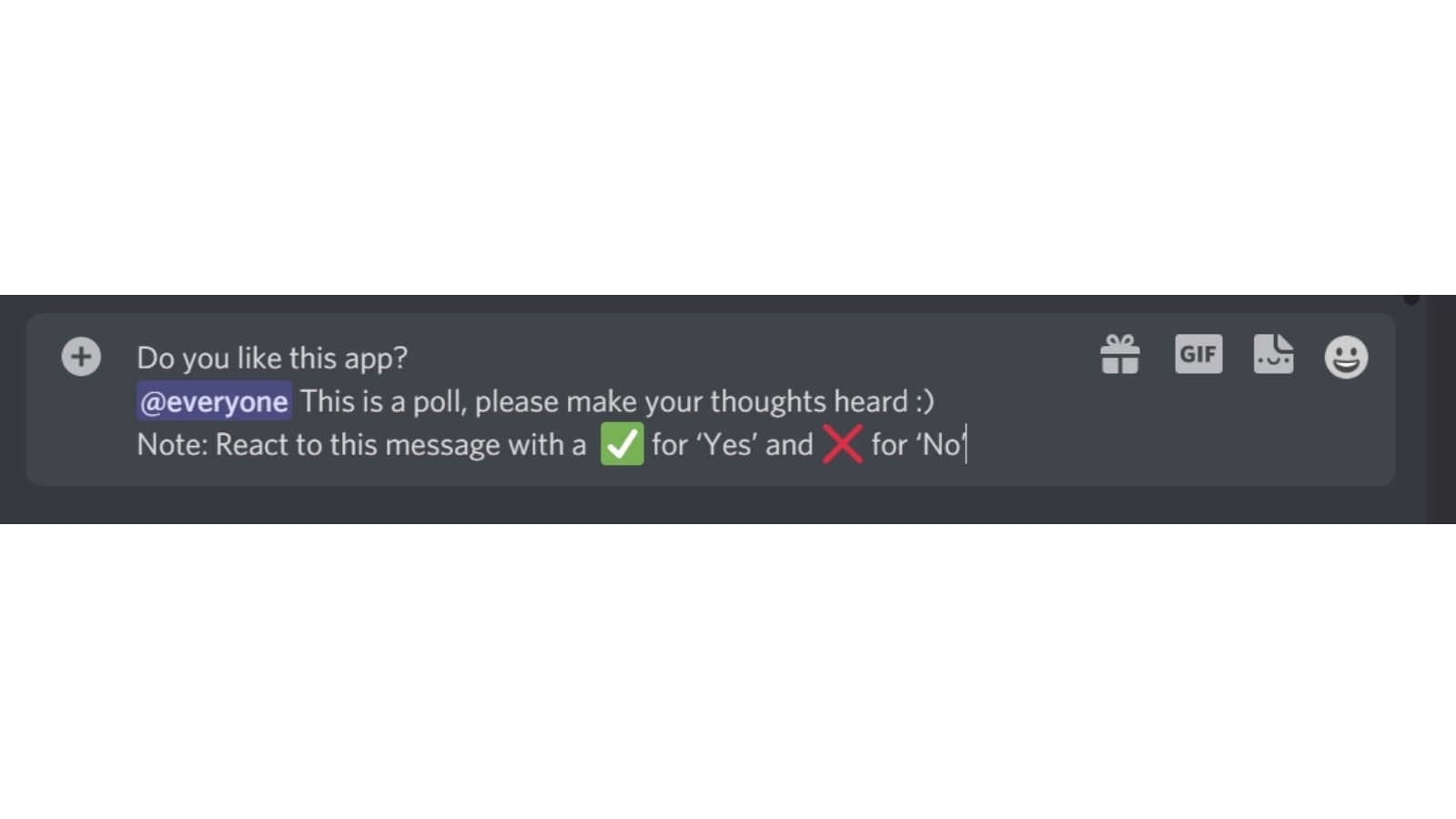 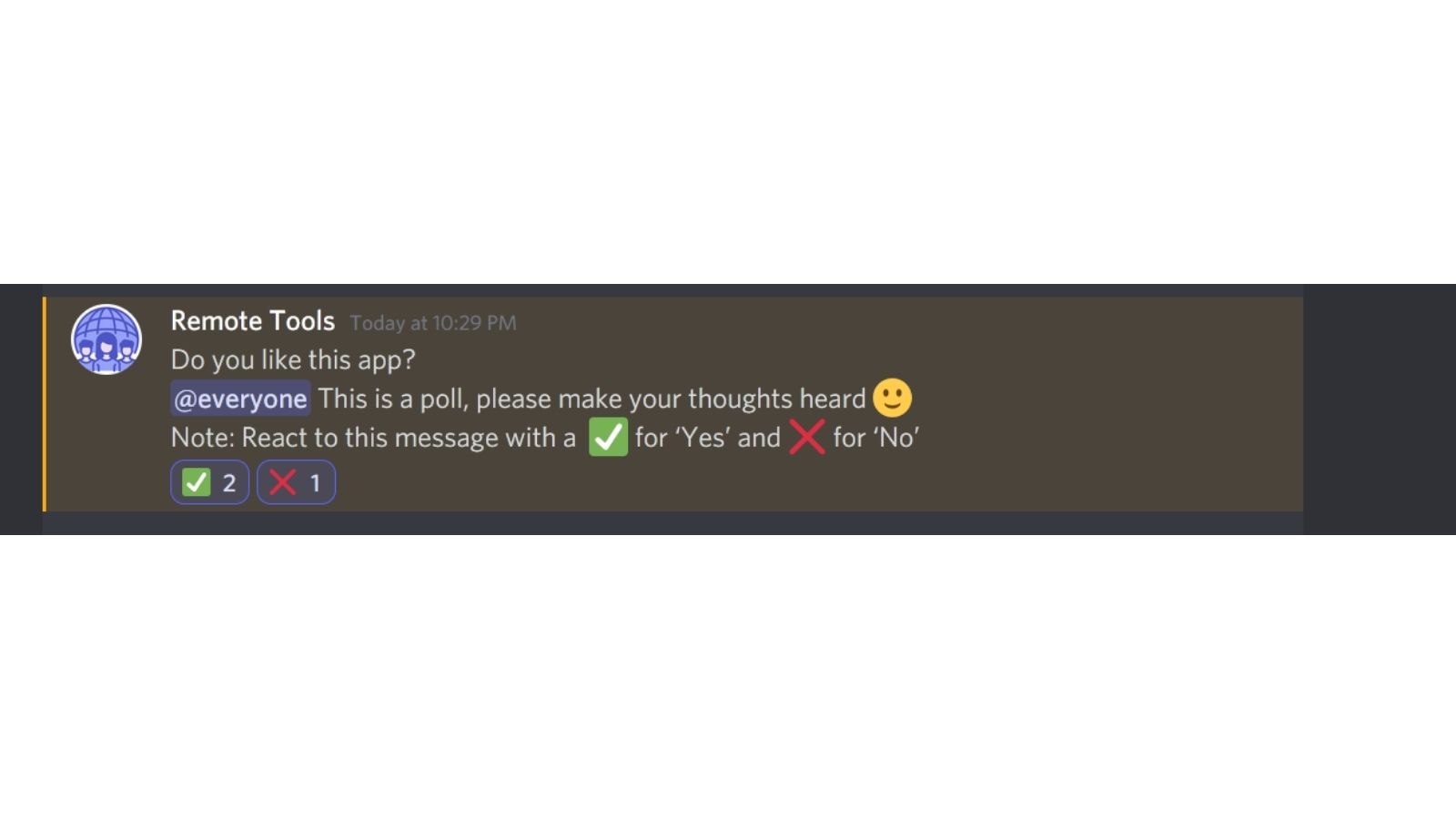 If you are running a poll with more than two options, you can number each option in the poll instructions and ask members to vote by choosing the number emojis, like this: 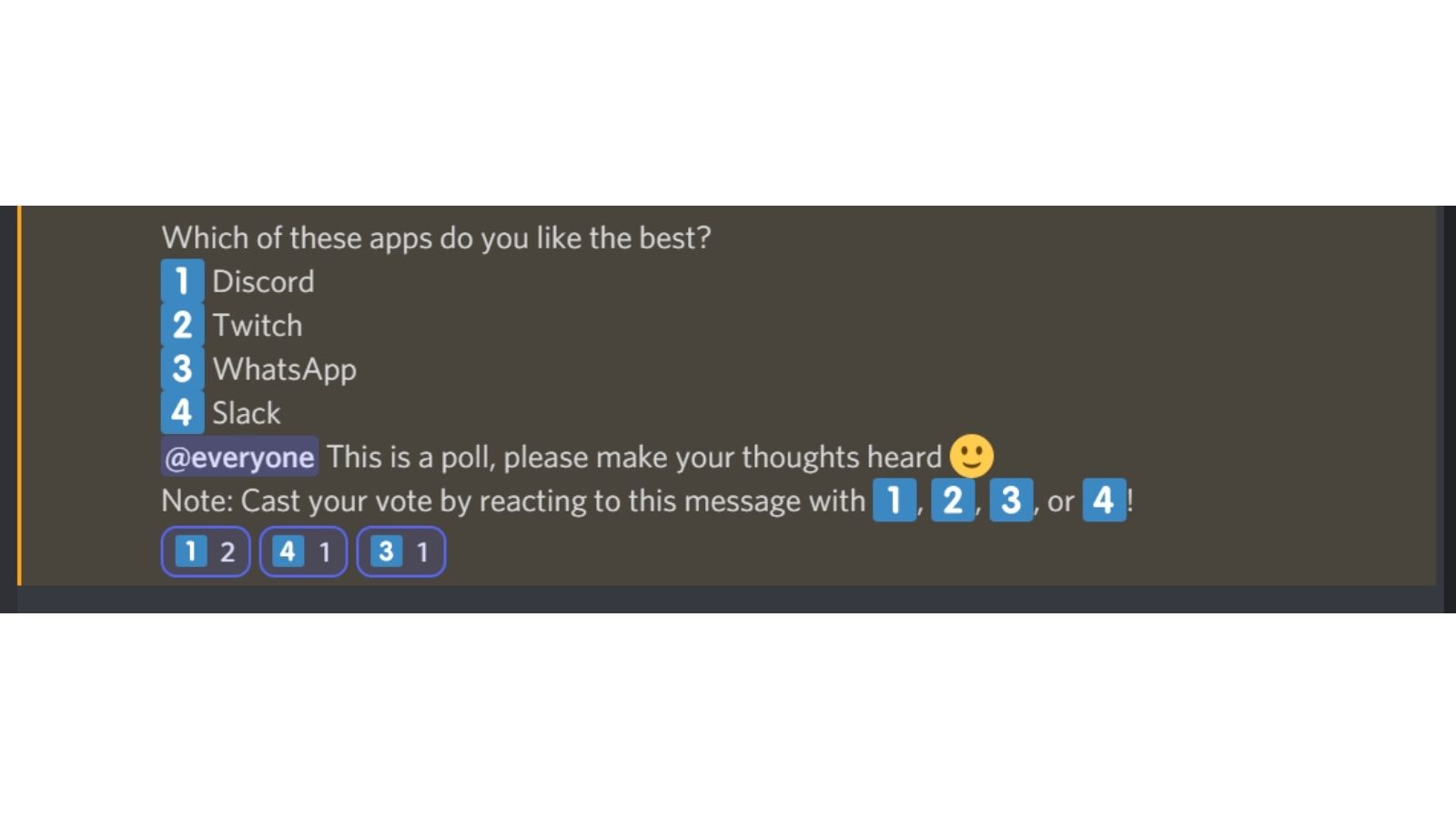 Note that there are both benefits and drawbacks to using reactions to make a poll on Discord.


Create a poll channel on your Discord server


You can also create a new dedicated channel on your server for polls and questions. To do so, follow these steps: 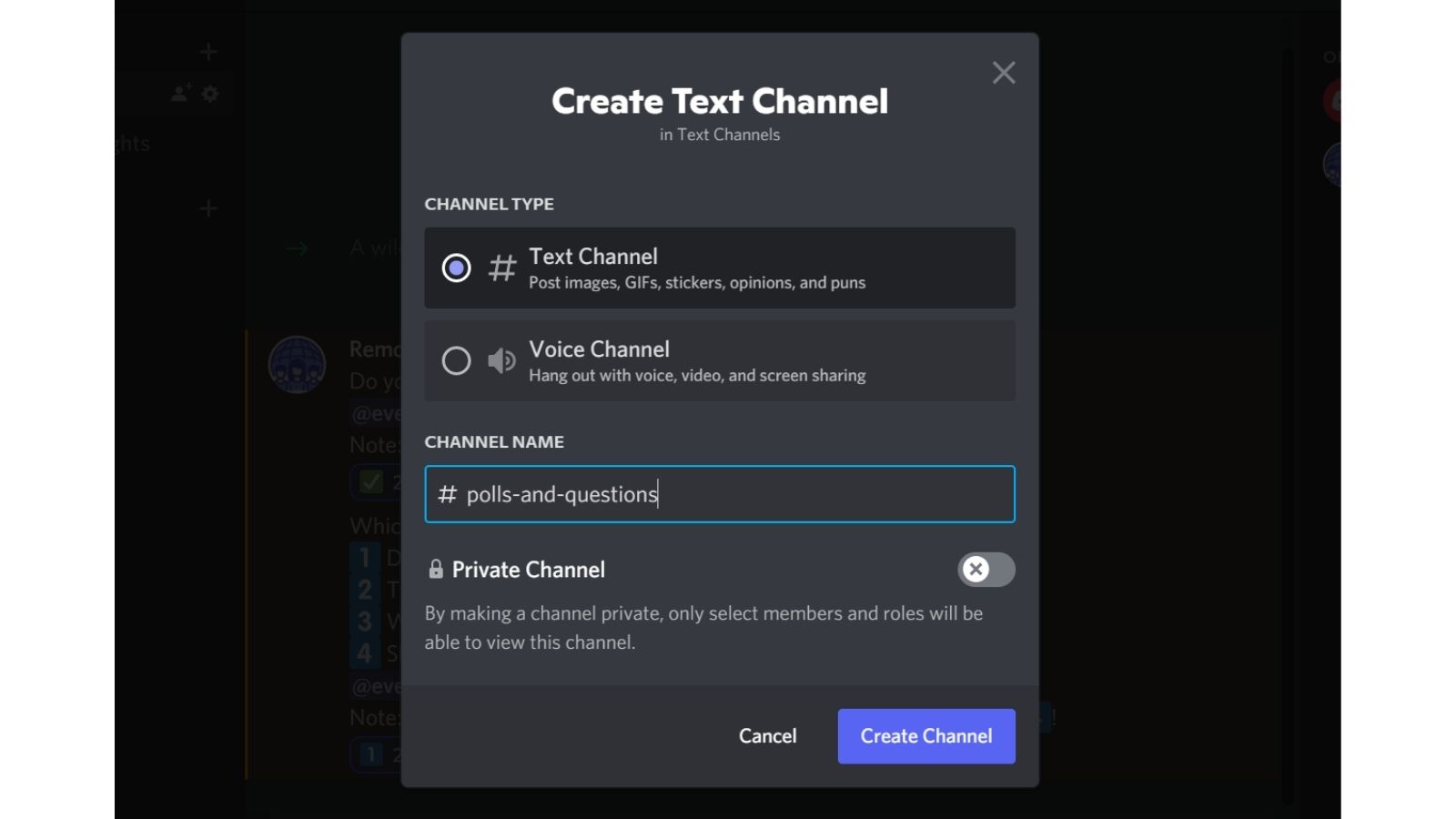 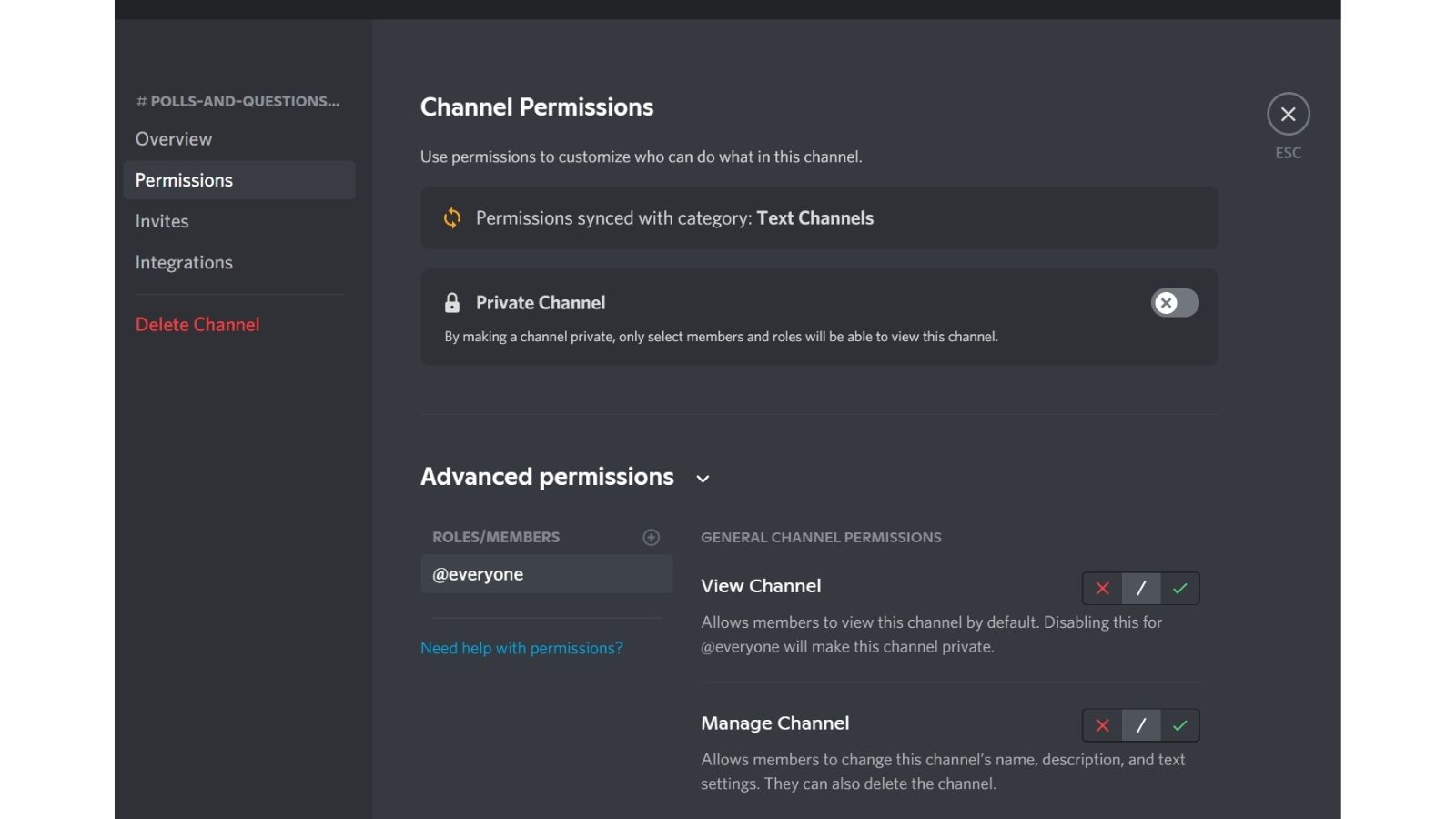 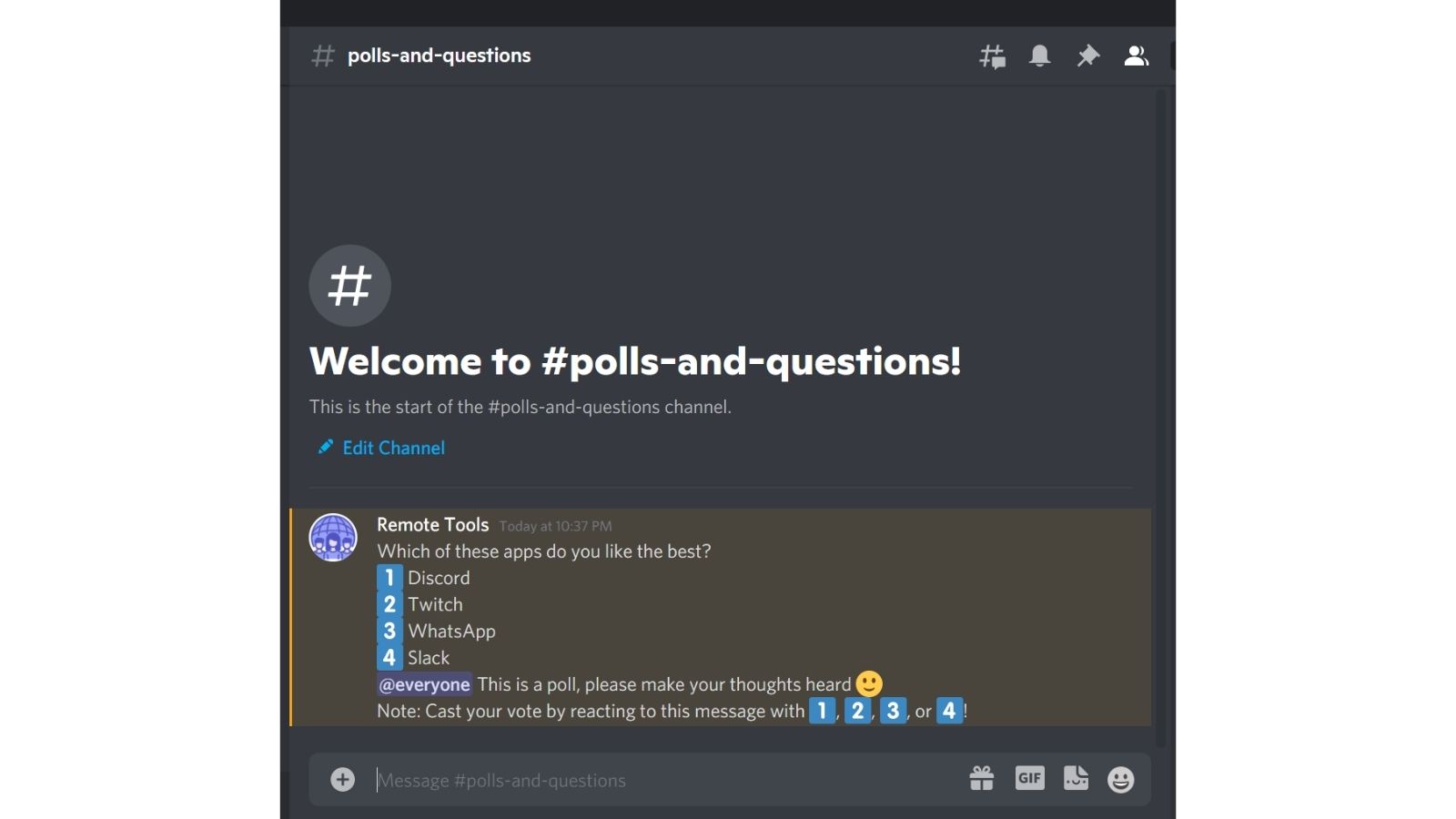 Now, you can use this channel solely for the purpose of making polls on Discord. Other members of the server won’t be able to post their own messages in this channel, they’ll only be able to read and react to your poll messages.


How to use Discord poll bots to create polls


Discord is not just a text & voice chat application, but so much more. It offers extensive customisation features and even allows developers to create ‘bots’ to perform a range of tasks within the app. You’ll find Discord bots to automate certain functions and even enhance the experience by expanding the platform’s functionality.

Similarly, you can integrate the Discord bot ‘Poll Bot’ into your server to create and manage polls. Here’s how to do so: 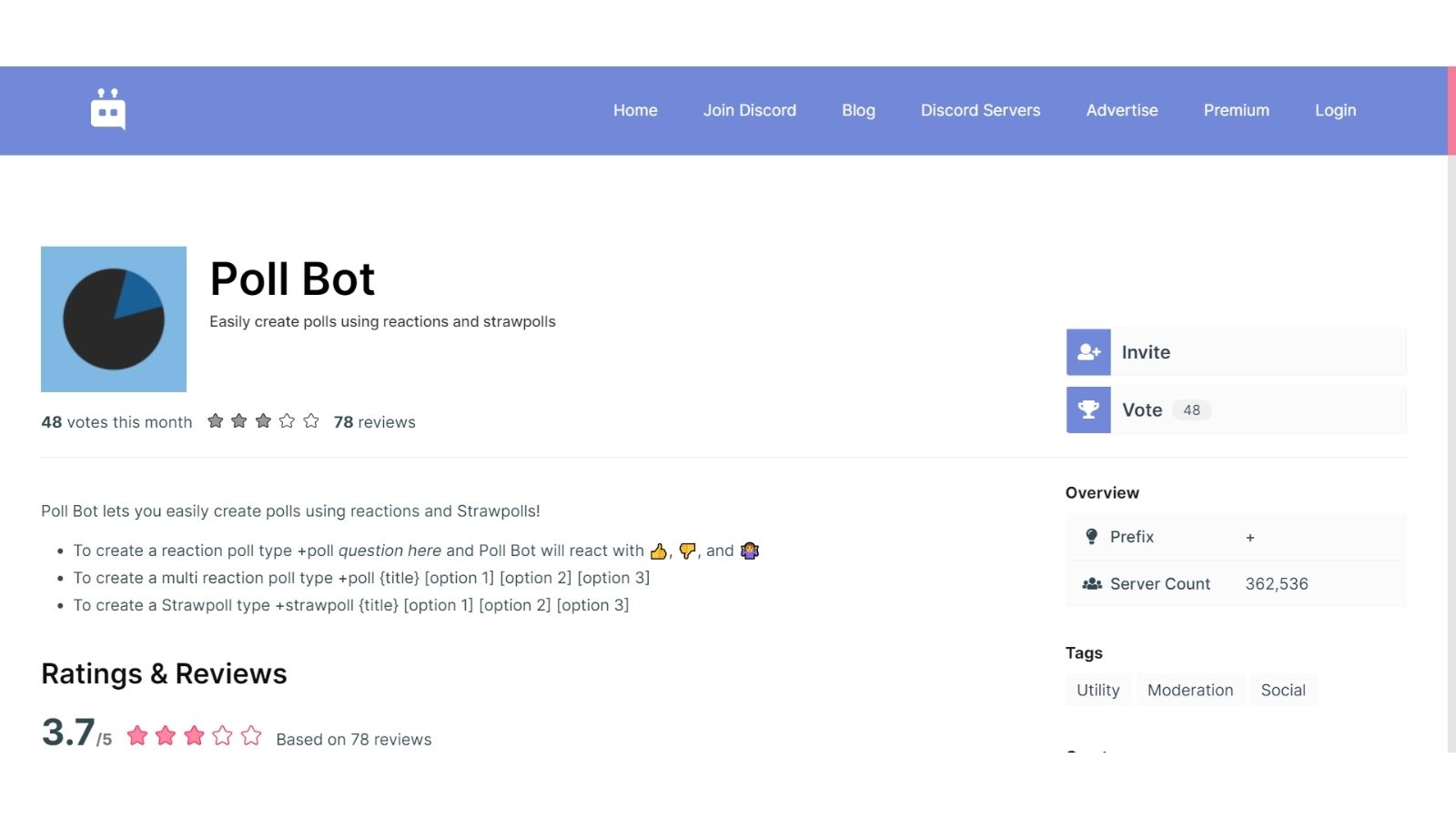 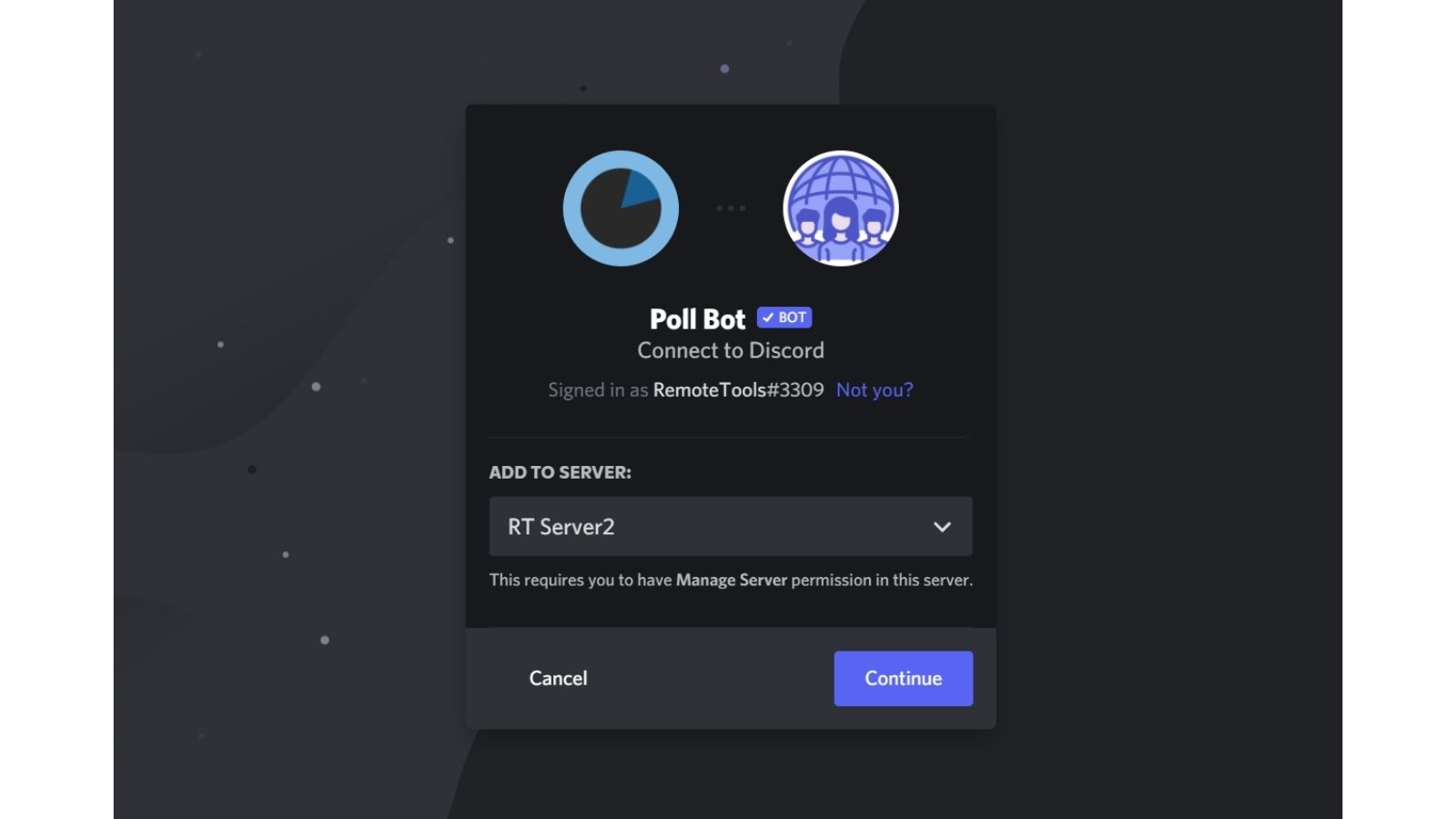 Note that Poll Bot lets you create 3 types of polls: 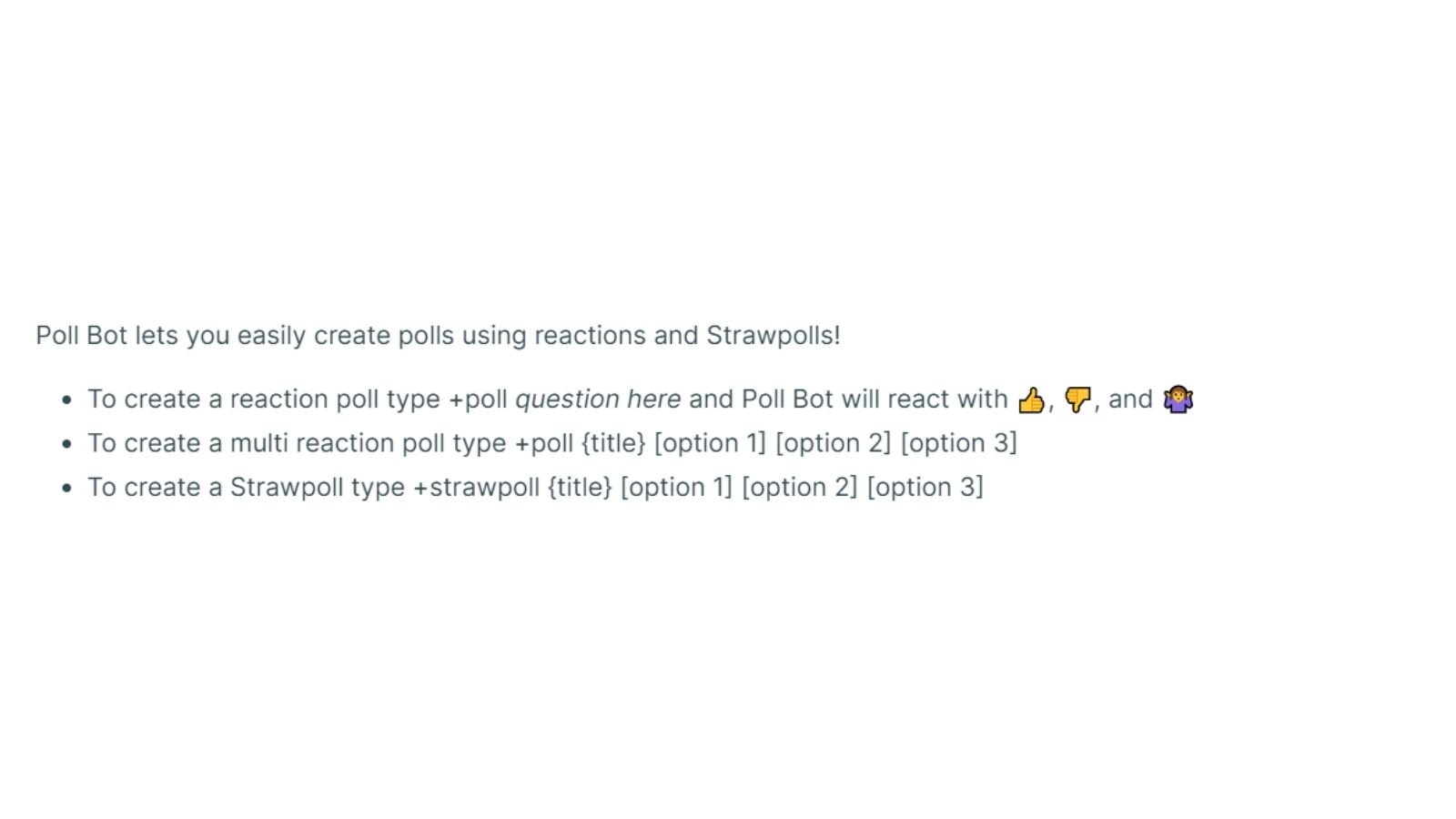 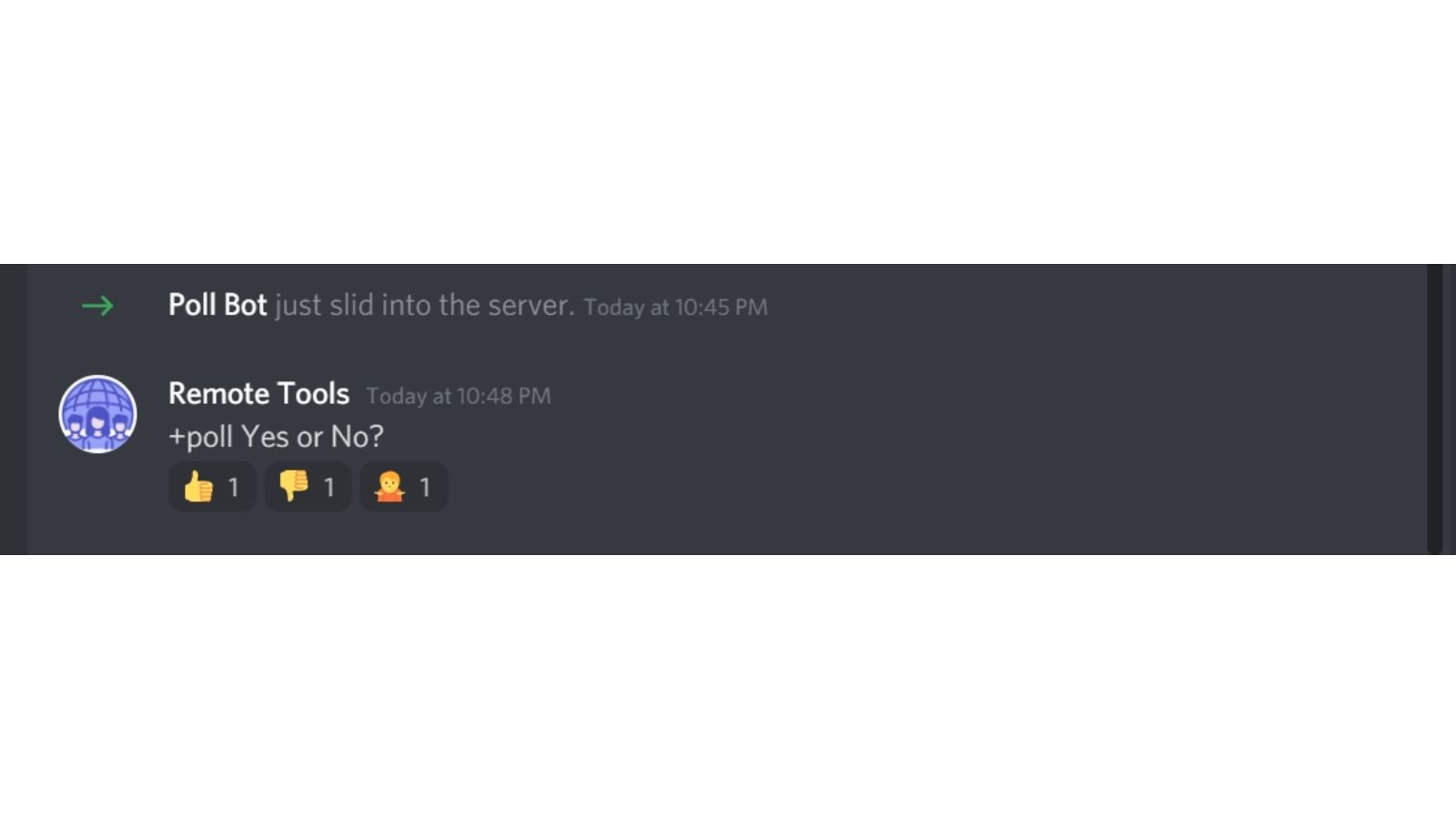 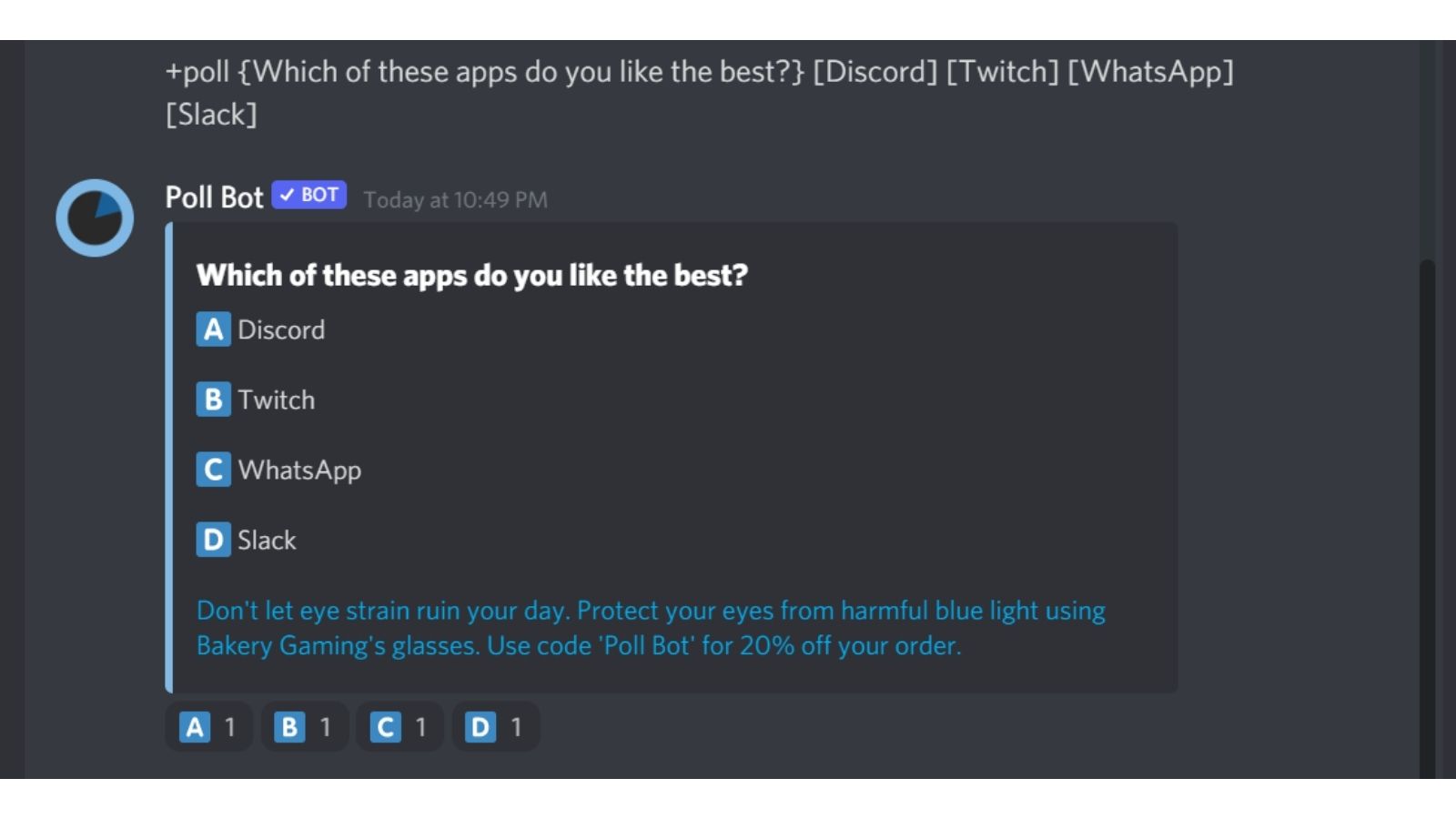 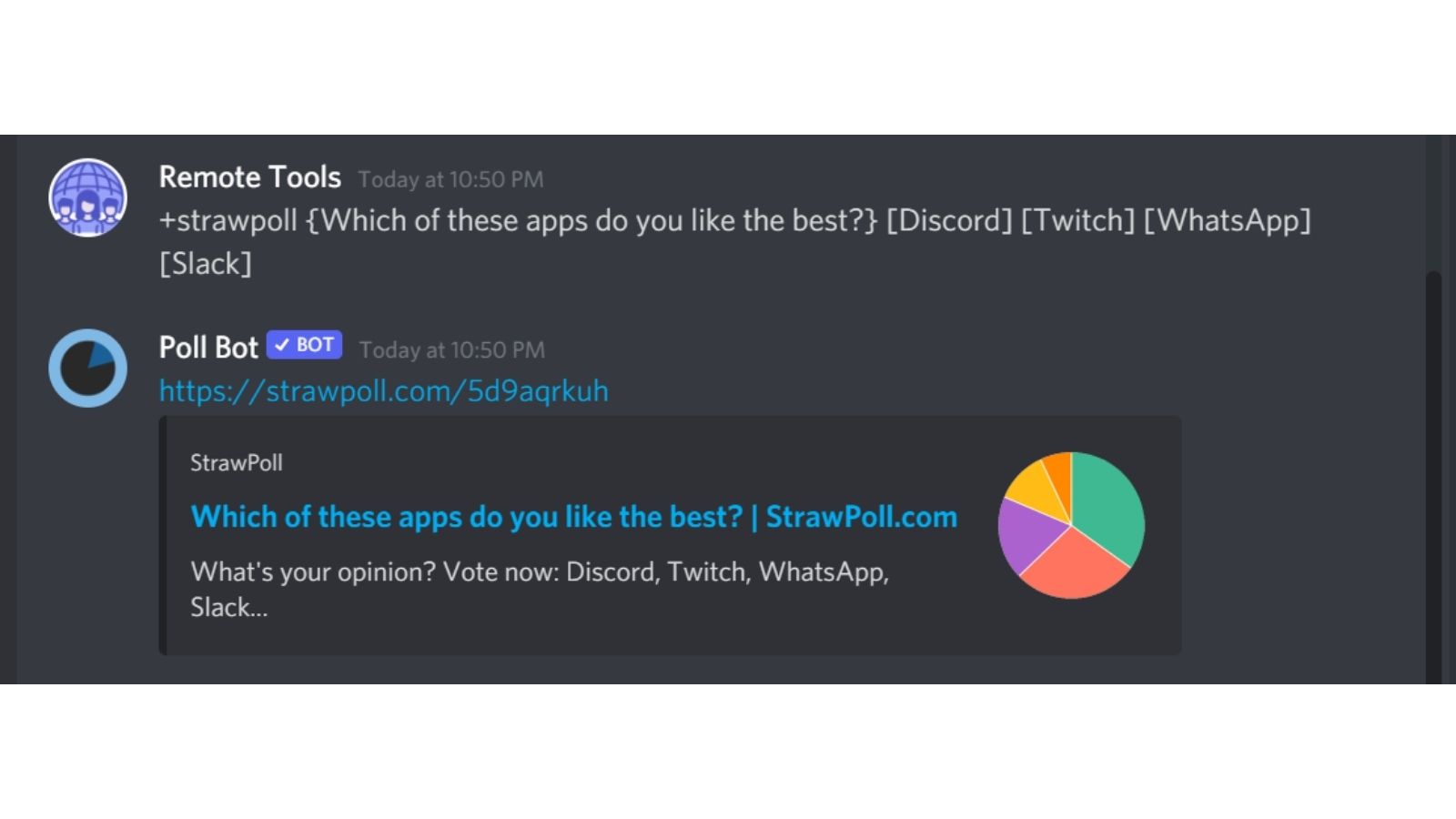 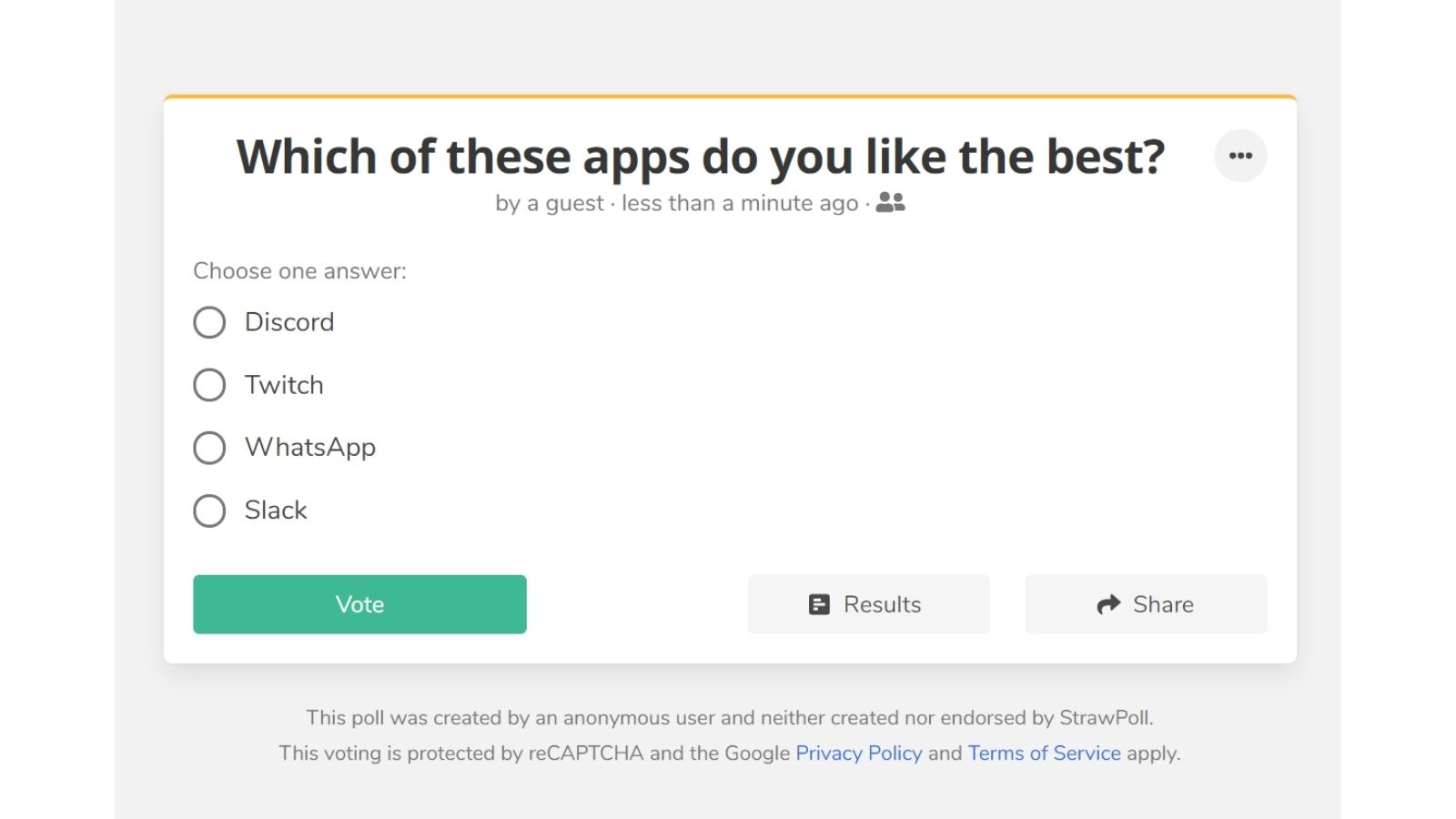 ⇾ How to fix Discord Echo on Voice Call and Stream?‍

⇾ How to Uninstall Discord on Windows and Mac‍

⇾ How to reply to a message on Instagram

⇾ Best Laptop For Working From Home in 2022

⇾ Best laptop for streaming in 2022