Scott Hanford, Director of Customer Acquisition at InVision, on how it is to work remotely

Scott Hanford, Director of Customer Acquisition at InVision, on how it is to work remotely 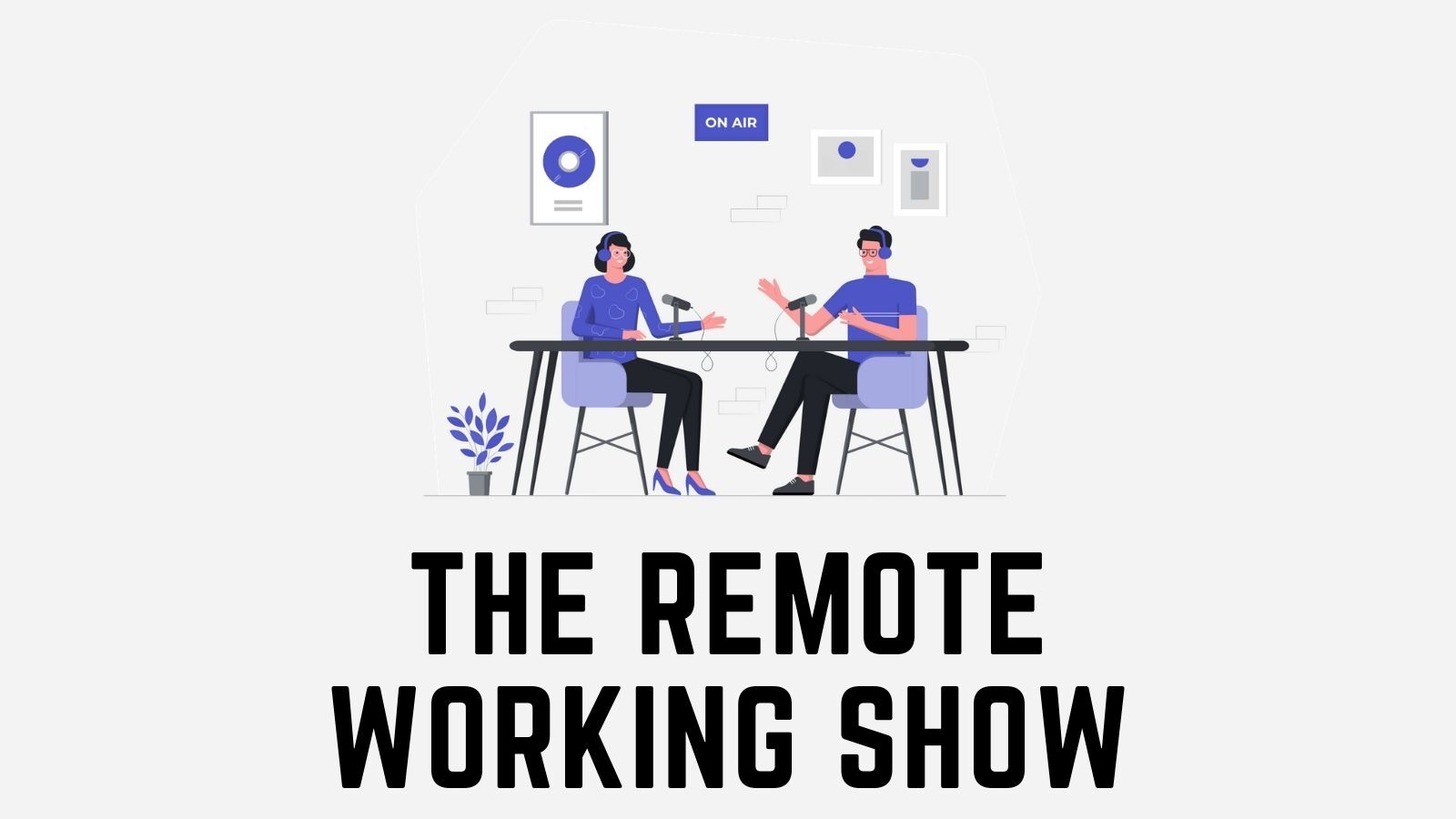 In this episode, we had a great conversation with Darren Murph, All Remote Culture Curator at GitLab. Darren leads all remote work initiatives at GitLab while also working on spreading the word about these initiatives.

GitLab is probably the biggest 100% distributed company at 900+ remote workers and on the path to surpassing 1000 employees across over 60 countries. While they just happened to stumble into remote working as the first three employees were placed in different countries.

This could have changed after entering Y-Combinator, but they just happened to grow as a remote team. The growth as a remote team from there onwards has been through highly intentional decisions.

The discussion helped us uncover why GitLab feels strongly about remote work. Additionally, Darren helps lay down the roadmap for a company to transition from an in-office setting to a remote setting, both through direct inputs as well as through Gitlab’s internal processes.

GitLab has started an “All-Remote Pick Your Brain” initiative to help answer and document questions related to remote working. To schedule an interview you can visit this page. Further details about GitLab’s remote initiatives can be found here.

# 2: Scott Hanford, Director of Customer Acquisition at InVision, on how it is to work remotely

Scott Hanford, Director of Customer Acquisition at InVision, joined us on the Remote Working Show this week. He traversed the diverse worlds of Investment Banking and Entrepreneurship, to then lead product growth at multiple startups before joining InVision.

InVision, one of the leading design tools in the world, has about 900 employees and is a 100% globally distributed company. We explored remote working through the lens of Scott, who has seen Product Growth in both a co-located and remotely distributed team setting.

Scott shares how he stumbled into remote working and how InVision’s culture has helped him integrate seamlessly into his role. As a manager, he explains that while remote working can rid one of the in-office idiosyncrasies such as “face time”, it is still tough to address problems of a poorly performing employee. His solution to such a challenge is to be highly transparent about one’s goals and to micromanage such individuals in terms of their output.

In terms of building a culture, Scott recognized that intentional initiatives have not worked very well at InVision. Interactions that are organic in nature are the ones that have built a strong culture successfully. InVision is still trying to find other methods to sustain its culture as the company continues to scale.

There is a lot more that Scott had to share around remote work at InVision. Do hear the podcast and share your feedback!

You can follow Scott on Twitter or get in touch with him on mail at [email protected].

Shane Evans, Co-founder and CEO of Scarpinghub, joined us on this episode of the Remote Working Show. Shane has been working in the tech industry for over two decades, of which the past decade has been spent building Scrapinghub.

Interestingly, Scrapinghub has bootstrapped its way to explosive growth and to over 150 employees. Starting it as a services company was key in ensuring that cash started to flow in, which enabled them to then build a strong product around it.

Shane discusses the entire entrepreneurial journey - the challenges, mistakes as well as the successes achieved. The insights shared in the process were very interesting - in particular, about the need to start formalising a hierarchy and adding a layer of senior management to structure growth.

Scrapinghub has been a remote company from the very beginning. It all started from the very popular open-source framework, Scrappy, which Shane himself coded. Developers who already knew were hired irrespective of geography and the company hasn't looked back since.

Shane did mention the difficulty in managing a remote sales team though. He felt that the onboarding wasn't easy in such a situation and they have, therefore, decided to keep the sales team co-located. This underlined the importance to not be tied to the concept of remote at all times - the needs of the company should supersede the strong push to be remote.

He also shares the initiatives and the methods that have made them a successful remote company. He mentions that ensuring initiatives are driven bottom-up has been a critical reason for their success.

Shane can be followed on LinkedIn and Twitter and reached at [email protected].

In this episode, Dave, Co-founder & CEO of Hubstaff, joined us. Dave has been an entrepreneur for almost two decades and has now grown Hubstaff into a $6 million ARR business.

Hubstaff is a 100% globally distributed company with over 50 remote workers. Uniquely, the company consists of all contract workers. Dave mentioned that this has been a conscious choice as many people on the team continue to pursue other things on the side, which is supported and appreciated by Hubstaff.

A successful and an experienced entrepreneur, Dave shared his thoughts on how VC/ PE investment early-on would have allowed them to grow faster but still feels that bootstrapping was the right decision for them. Hubsaff is also very open about all its numbers, which are publicly viewable here. This stems from their belief in transparency, confidence in execution, while also been a good source of leads for them.

Other than his views on the nuances of building a startup, the discussion helped us uncover how strongly Dave believes in remote working. He mentions how yearly offsites have played an important role in employee retention and to improve rapport within the team.

Hubstaff has documented their growth story here. Dave can be reached on [email protected] and you can follow him on Twitter.

In this episode, we spoke to Brie Reynolds, Career Development Manager and Coach at FlexJobs. Brie has been helping individuals shape their careers for over 15 years and joined FlexJobs as its 9th employee a decade back.

FlexJobs is a 100% distributed company with ~100 full and part-time employees, all in the US. The company helps individuals find jobs that don't fit the regular 9-to-5 structure. This includes freelance jobs through FlexJobs and fully-remote roles through its sister-company, Remote.co.

Brie discussed how the job market has changed in the past decade with companies not only hiring more freelancers, but also becoming increasingly comfortable with fully remote roles. She also observes that such jobs have moved beyond only tech to other functions as well.

As an experienced career coach, she advises people to convey why they would be a great worker remotely and also their prowess over popular tech products, when applying remotely. Brie mentioned this as she has found many applications focusing on a person's own reasons for applying to the job rather than making a case for the value they could add to the company.

Being a manager of a remote team herself, Brie recognises the difficulty that communication presents and the need to be intentional about it. She tries to address this challenge by regularly scheduling meetings with her team members. Given the importance of communication, she also mentions how FlexJobs tests applicants on this aspect while hiring.

Brie also shared the challenges she faced while onboarding new employees and about the Buddy system at FlexJobs to ease new hires into the company. Additionally, being a mother of two, she appreciates the flexibility that her remote work role offers, but also underlines the need to have a clear segregation between work and personal time.

Brie can be followed on Twitter or you connect with her on LinkedIn.